WeatherMinds: Is it rime ice or hoar frost?

We woke up to a frosty wonderland Monday morning. Most of what I've seen is actually rime ice, which is similar to hoar frost but forms in different conditions. 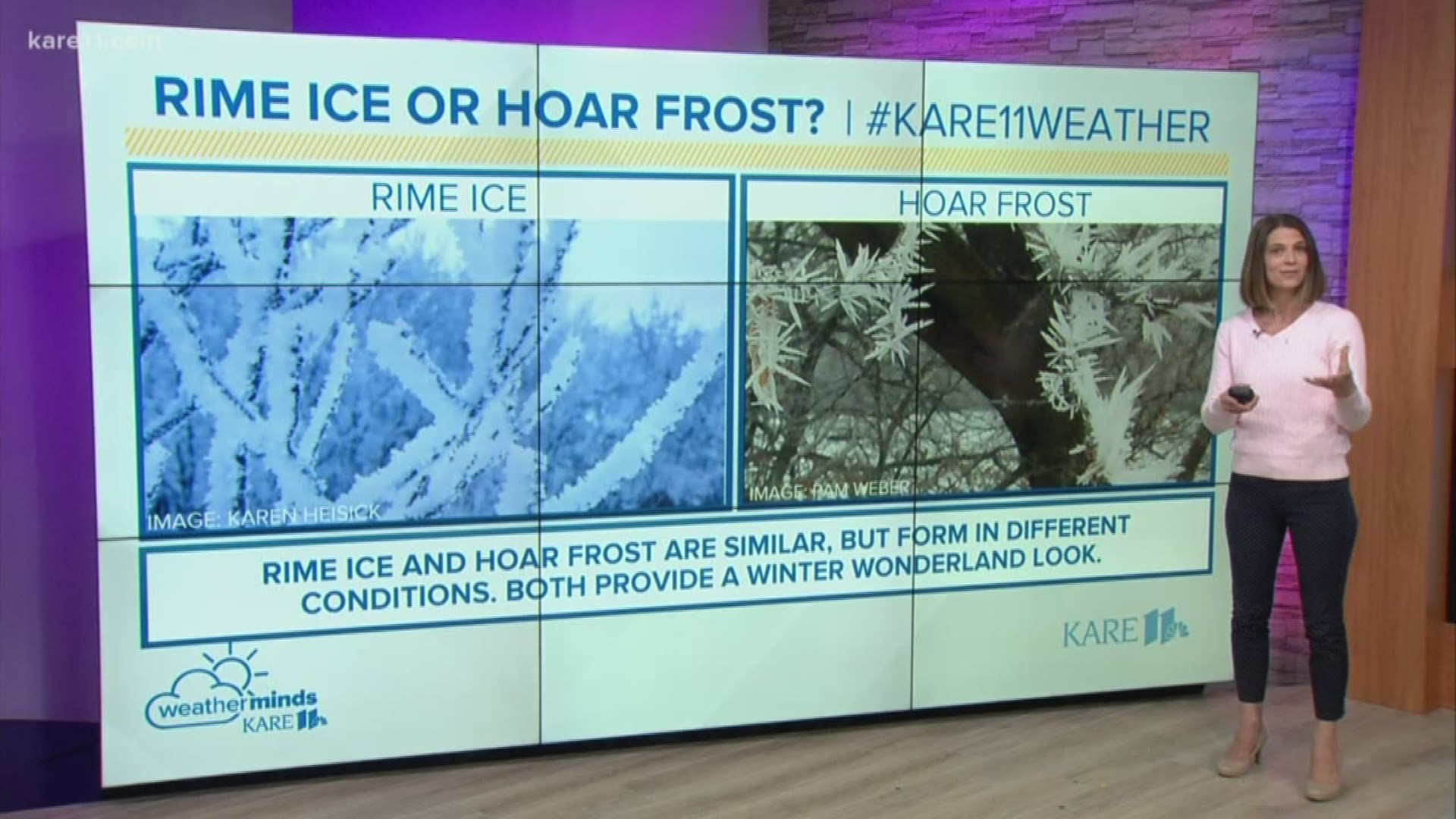 We woke up to a frosty wonderland this morning. Few would question that the frozen landscape was breathtaking, but the type of frost you may have seen is a bit more unclear.

Most of what I've seen is actually rime ice, which is similar to hoar frost but forms in different conditions.

Rime ice forms in freezing fog. Liquid droplets within the fog freeze on contact with trees and other objects. It's a coating of ice that is more dense than hoar frost, but not as dense as a glaze from freezing rain or mist. Rime ice is the thick, white coating many of us saw this morning.

Hoar frost forms on clear nights with light wind, much like dew. Water vapor in the air deposits on objects like trees to form light and feathery ice crystals. It skips the liquid stage and goes straight from water vapor to the solid crystals. This is called deposition.

A very few of today's pictures do seem to be possible examples of hoar frost, with conditions perhaps differing somewhat by location.

Thanks to everyone posted, emailed or texted pictures. Regardless of the name, or the type of frost, it was a beautiful sight!

RELATED: WeatherMinds: A look at the long-range winter forecast 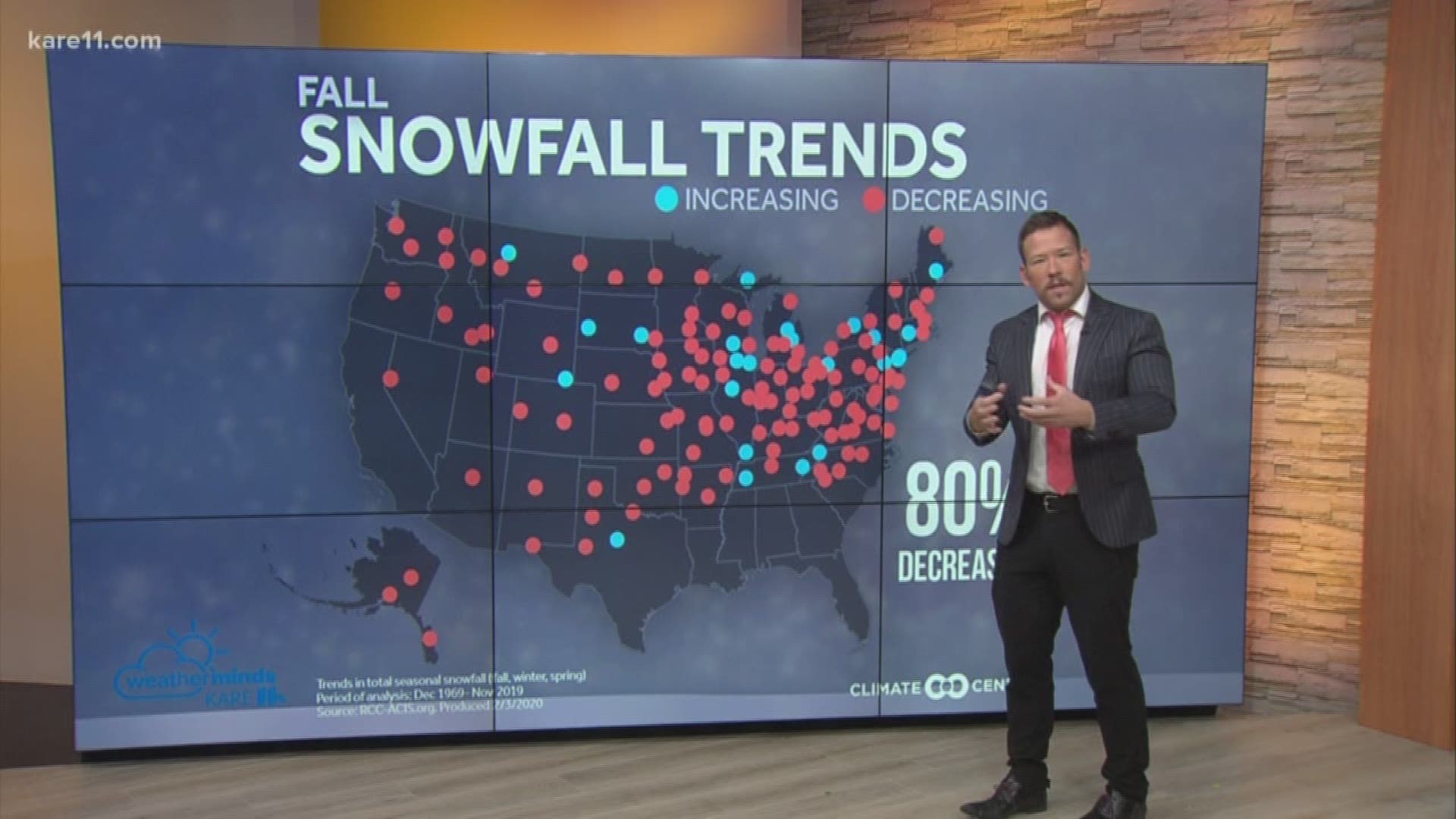 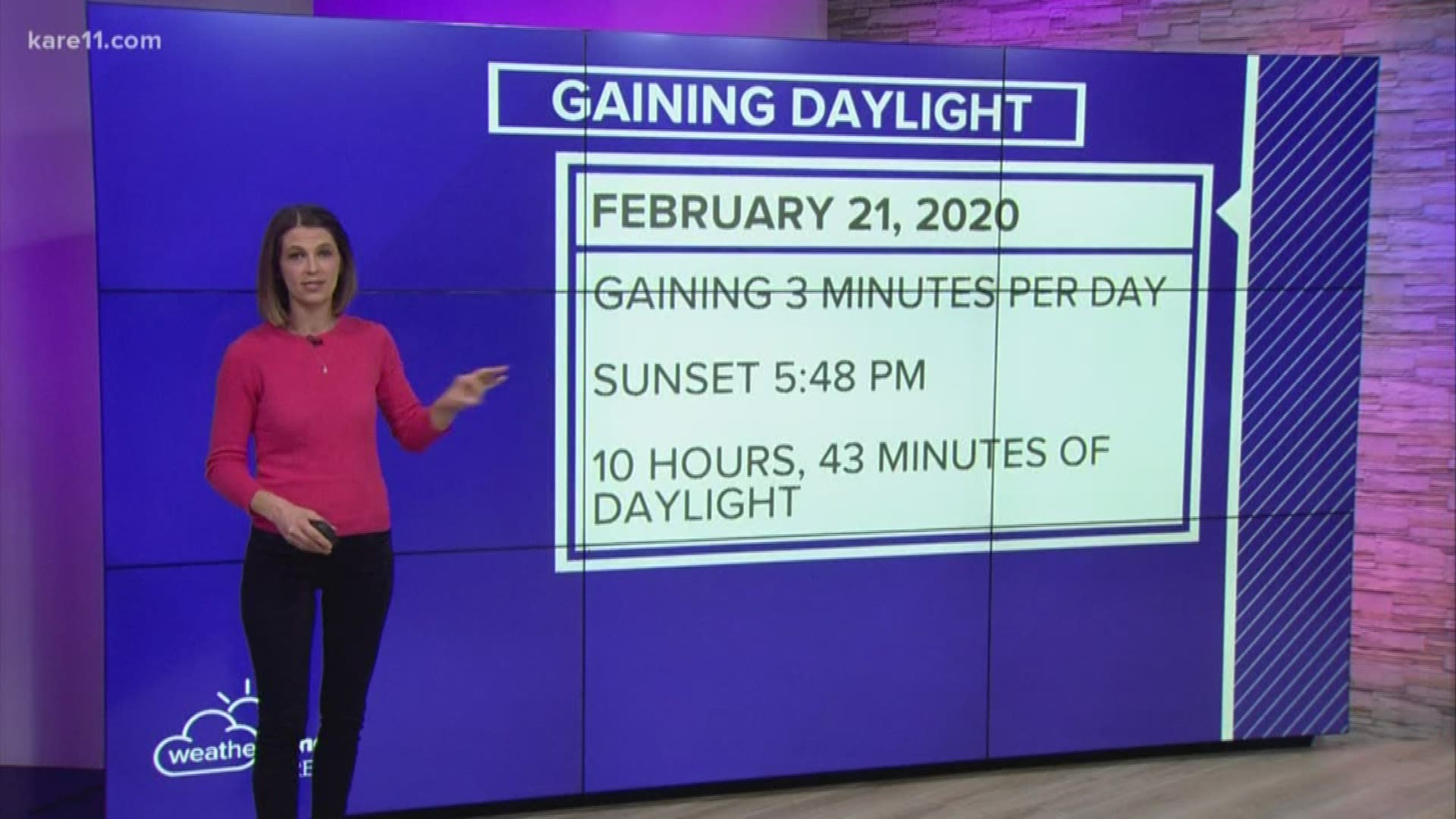 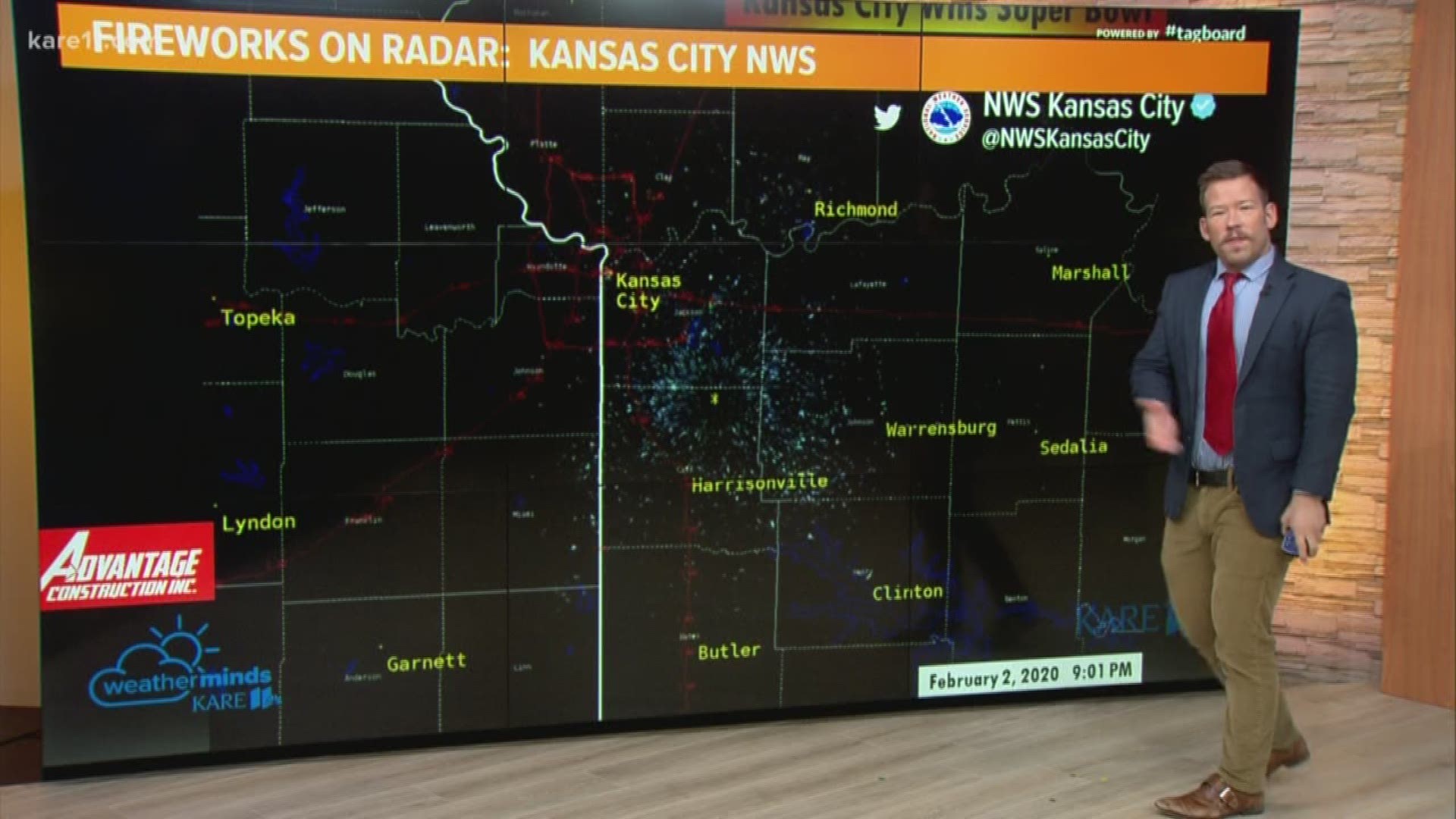