WeatherMinds: Lowest low of the month so far in Minnesota

Temperatures will slowly start warming back up to seasonal levels as May moves along. 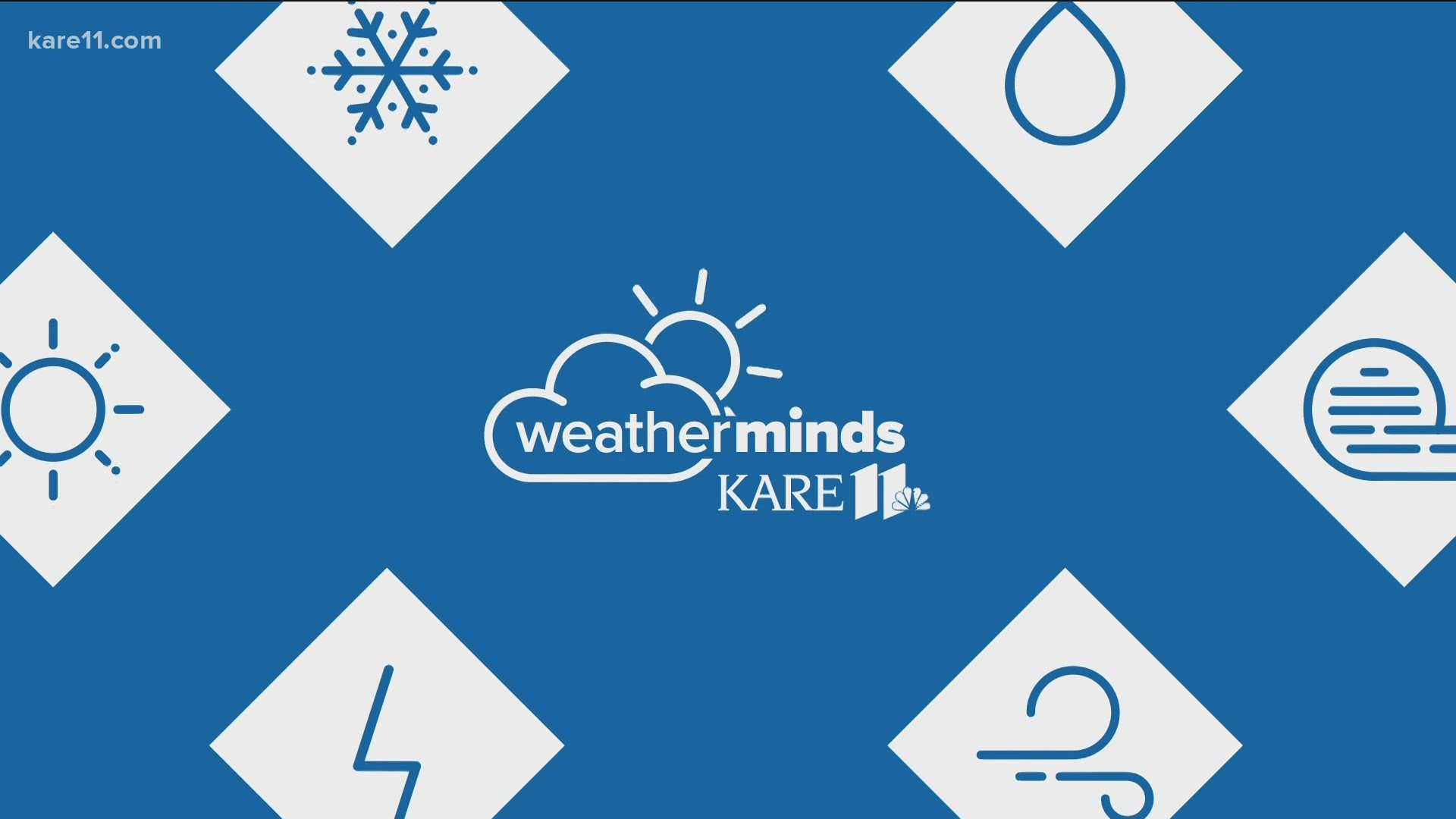 GOLDEN VALLEY, Minn. — May came rolling in hot, with temps that were well above average.

Heck, on May 1, we hit a high of 87 degrees before a chilly pattern slowly started to spill in, especially during the morning hours.

On Tuesday morning temperatures dropped to 36 degrees at MSP International Airport in the Twin Cities, making it currently the lowest low for the month so far.

As temperatures begin gradually warming, it should mark the last 36-degree temperature of the season. 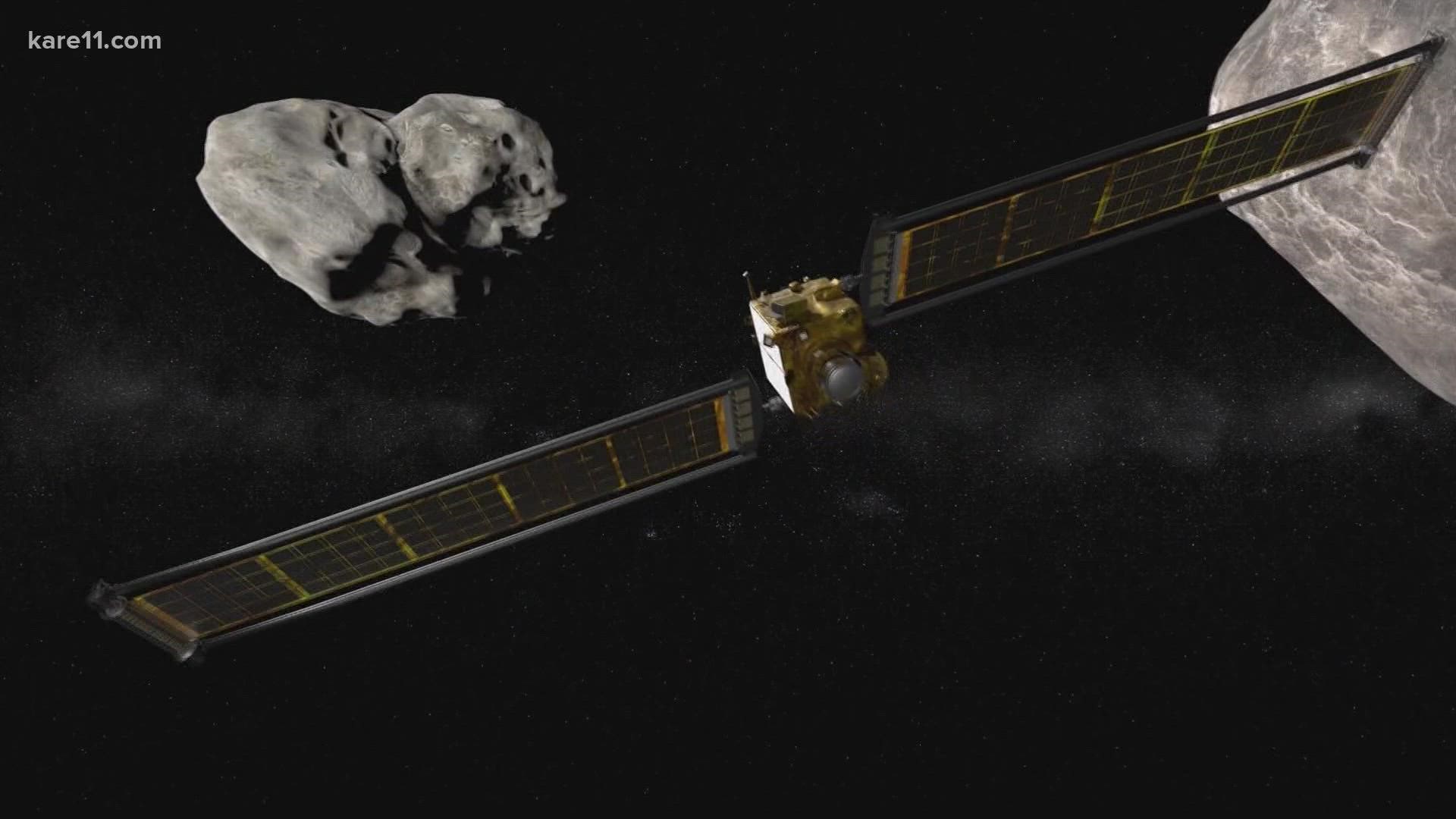