Snow fell heavy at times then the winds picked up creating blizzard conditions for some. Then cold settled in for everyone.

The snow began in southwestern Minnesota about 8 a.m. Friday morning (January 17). By 1 p.m. it was moving into the metro with accumulation beginning right away. Most of the accumulation happened within the first 4 hours for the Twin Cities. Even as snow lightened up, freezing drizzle made matters worse for the late evening hours Friday.

Snow totals were highest along the north shore and west of the metro with Hovland, near Grand Marais, taking the top spot at 16 inches. The highest metro total was 5.8 inches in Richfield. Measuring was difficult however, because of the blowing and drifting thanks to wind gusts up to 50 mph.

RELATED: Minnesotans dig out in Mora after winter storm 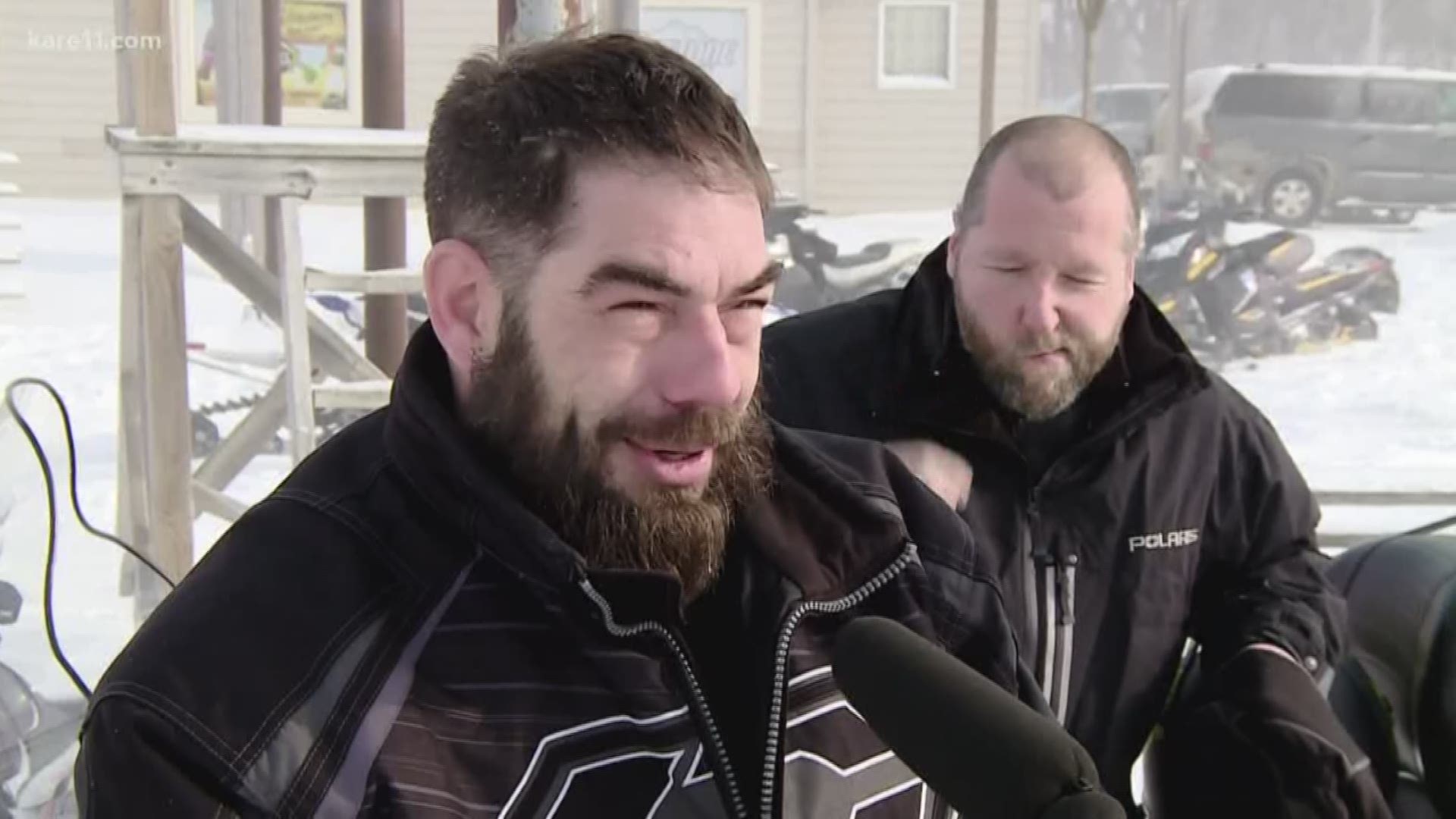 According to a Minneapolis-St. Paul Airport spokesperson, 166 flights were canceled and 133 were delayed with the storm.

The State Patrol say troopers responded to over 400 crashes and spin outs on Friday and Saturday.

The original snow forecast as 6 inches to 10 inches with some localized totals up to 12 inches ended up being a bit too high for the metro. Why did we not get as much snow as we expected?

The storm pulled in drier air (called a dry slot) quite a bit farther north than expected. That plus snow that was a bit less than intense as it came in this afternoon has me thinking totals will be on the low end of expectations.

Temperatures will plummet through the day today, starting in the 20s but below zero by evening. We're in for a few frigid days Sunday into Tuesday morning with overnight lows below zero. We rebound into the 30s by Wednesday.

Even with totals coming in on the lower end, travel was hazardous at best across western and southern Minnesota with a Blizzard warning that took effect as the snow ended and wind gusts took over.