1 in 5 have a phone by age 8, but what's more surprising is how much time kids spend on their phones. 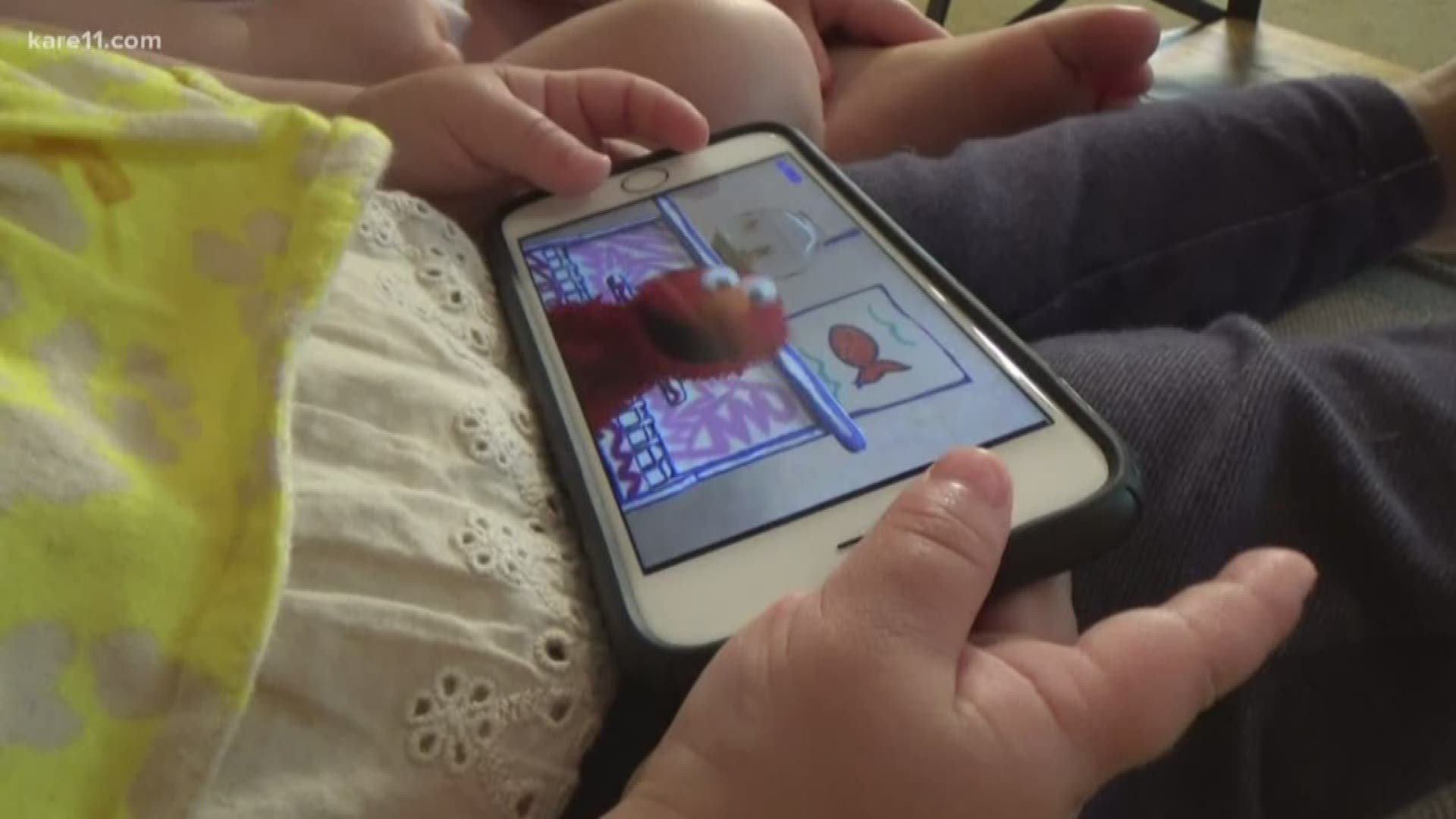 MINNEAPOLIS — At what age is it appropriate to your child their own cell phone?

According to a new study from Common Sense Census 53% of kids already have their own cell phone by age 11.

And one in five kids have their own phone by age eight.

But what’s arguably even more surprising is how much time the average child spends on their phone.

According to the study, the average child between the ages of eight and twelve spends nearly five hours a day using technology.

The average teenager logs somewhere between seven and eight hours a day, and that's not including time spent on classwork and homework.

Subrahmanian works with a lot of children as a pediatrician at Hennepin Healthcare.

He says excessive screen time can lead to all sorts of problems with kids.

"We know it crowds out socialization. It crowds out physical activity and it can also crowd out sleep,” Dr. Subrahmanian says.

And something that’s even more concerning than the time kids spend using technology is the content they’re engaging with.

“Phones are different than television because they’re mobile. They can take them with them wherever they go,” Dr. Subrahmanian says.

That’s why doctors with the American Association of Pediatrics says it's important that parents set limits for time and content.

"I think we as parents are as guilty as our young people and they learn from us.”