A Twin Cities venture capitalist made a bold prediction on CNBC - Amazon will buy Target by the end of 2018. 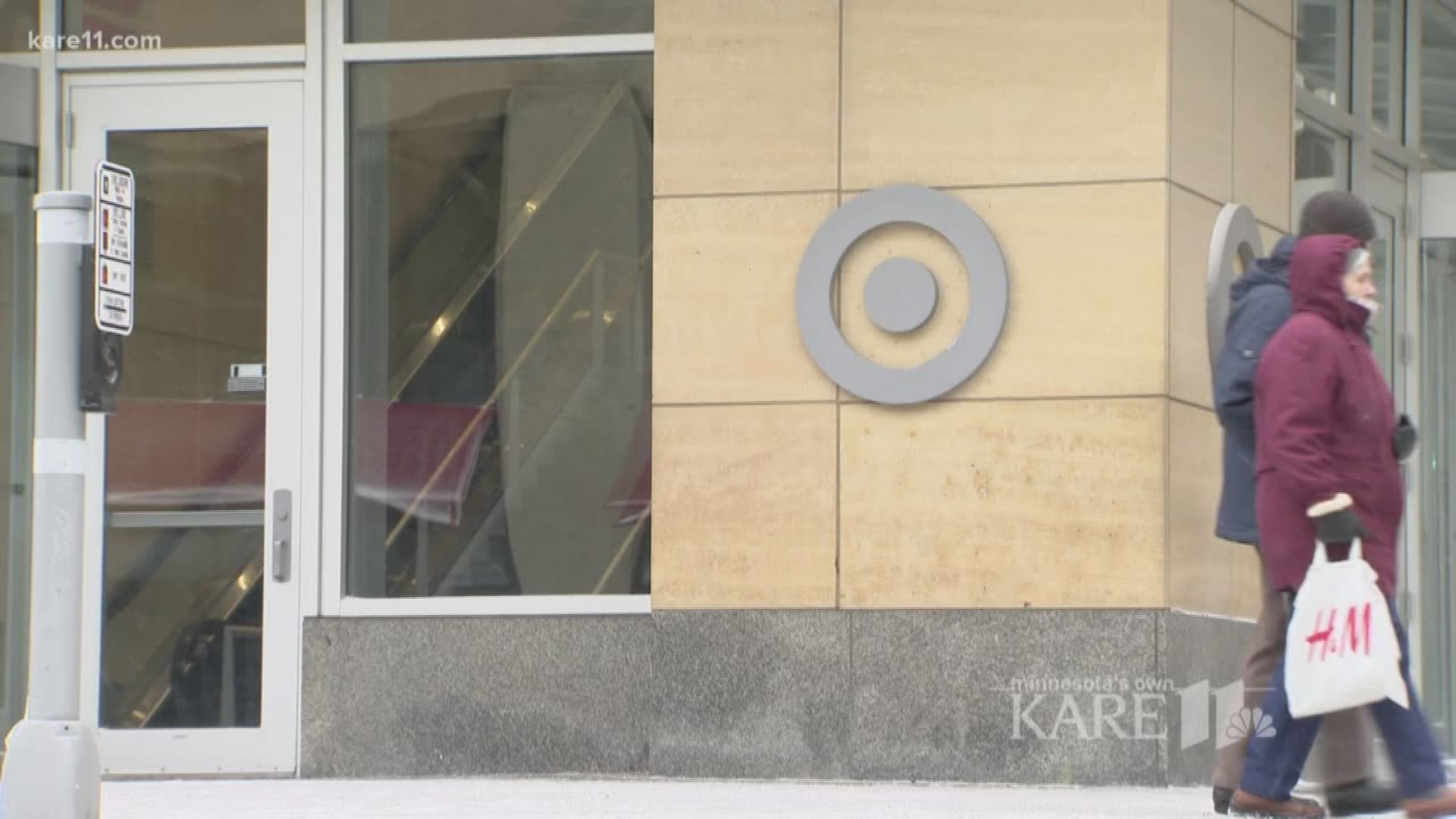 MINNEAPOLIS, Minn. – A Twin Cities venture capitalist is making a bold prediction. Gene Munster believes Amazon will buy Target by the end of 2018.

Munster made the prediction in an CNBC segment and repeated it again on Thursday in an interview at the Minneapolis office of Loup Ventures, the firm he co-founded.

Munster said Amazon craves Target's appeal to young women. “Think of it as the mom's demographic,” he said. “This has been one area that's frustrated Amazon, is their ability to grab that customer.”

Munster points to Amazon's purchase of Whole Foods as another indication of where the company might next go shopping.

“Brick and mortar - traditional walk in the store - is still 85 percent of where people spend their money. So, to really flex their muscle and to really compete aggressively with Walmart it makes sense to have a retail footprint,” Munster said.

Amazon easily has the resources to make such a purchase. Its $571 billion market capitalization towers over Target's worth of $35 billion.

“To put that number in perspective, (Amazon founder) Jeff Bezos alone is worth $100 billion, so he could buy it with a third of his personal wealth,” said George John, a marketing professor at the University of Minnesota's Carlson School of Management.

KARE 11 reached out to both Amazon and Target for reaction. Neither company responded.