A Hastings man was sentenced to 10 months in jail after a boulder fell off his truck and killed a mom and her daughter. 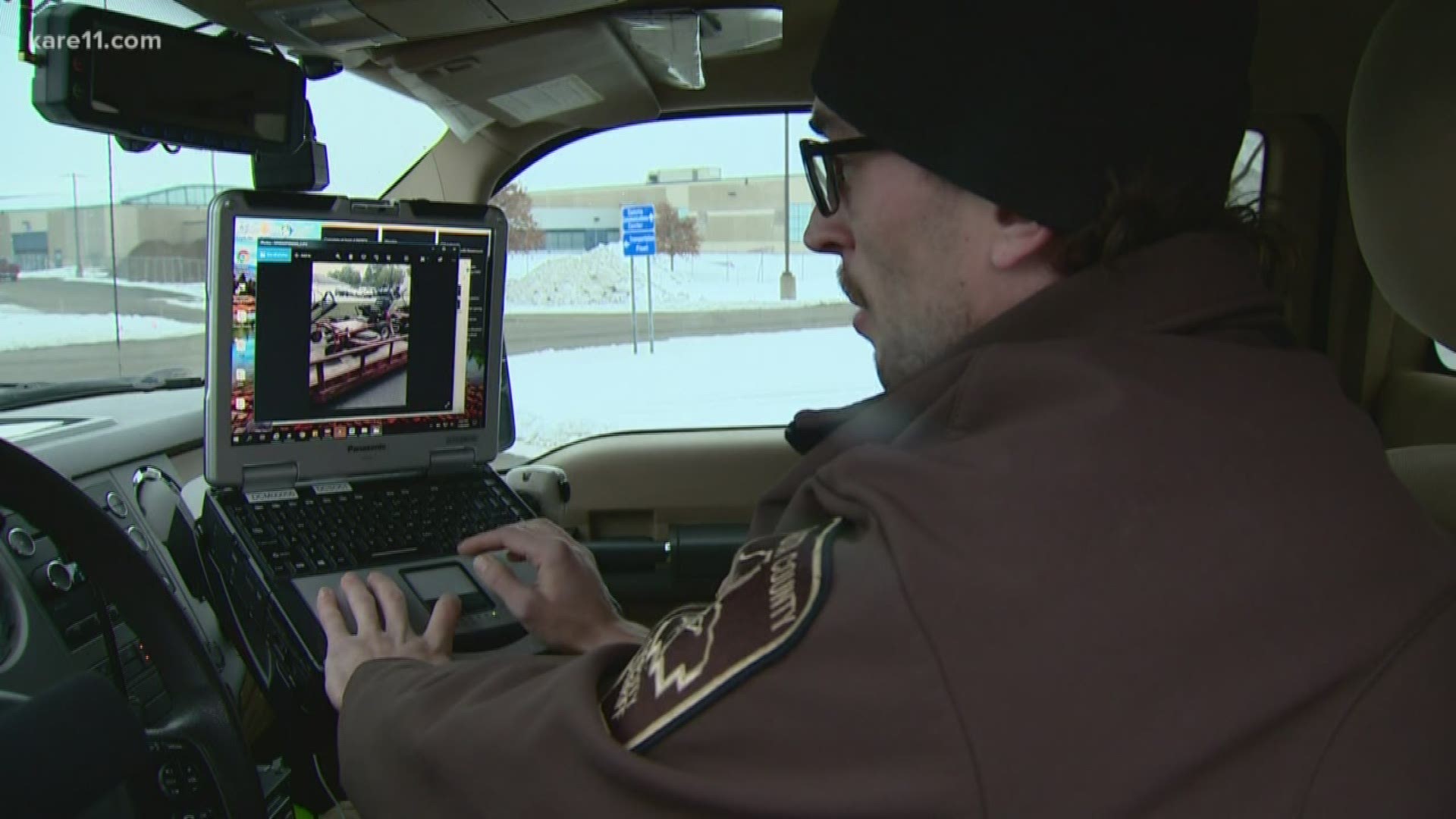 ROSEMOUNT, Minn. — When an 1,100 pound boulder fell off a truck near Rosemount in 2018, it killed two women, and now the man responsible is going to jail.

It also inspired a new job in Dakota County, focused on preventing another tragedy triggered by an unsecured load.

"The biggest thing for me was that it was one of those things that was totally avoidable," said Deputy Brandon Buckley.

Karen Christiansen and her daughter Jena were killed when the boulder bounced out of Joseph Czeck's landscape truck in August of 2018. Czeck never stopped for the crash and never secured the boulder in the back of his truck.

"It should have never come out of the bed of his truck in the first place," Buckley said, whose job is now focused on making sure it doesn't happen a second time.

Following the crash, the Dakota County Sheriff's Department partnered with the transportation department to fund its first full-time Commercial Vehicle Inspector. After starting in April of 2019, Buckley says he's been very busy.

From April to December of 2019, Buckley noted 416 commercial vehicle violations, with 68 of those trucks taken out of service.

"The biggest thing I see is load securement (problems)," he said. "If it's in the bed of a truck, it's got to be strapped down. I always explain it to people, if you take your car and you turn it upside down, what's going to fall out?"

And in many cases, Buckley says even a small mistake can quickly become high stakes. During a stop last year, he discovered three lawn mowers were all in danger of falling off a trailer.

"This one is not strapped down at all, there's a hook hanging here, but it's not strapped to anything," Buckley said. "That mower is literally just sitting on the bed of his truck."

Which is why it doesn't matter if it's a lawn service with a short commute, or a landscaper pressed for time, nothing is worth the risk.

"That's the biggest excuse I get, 'We're in a hurry,'" he said. "If you strap it down right you could save a life."

Most counties rely on state-funded vehicle inspectors, but their reach is limited mainly to highways and interstates. In Dakota County, the transportation department helped the Sheriff's Department overcome funding limitations by kicking in money for the new deputy. 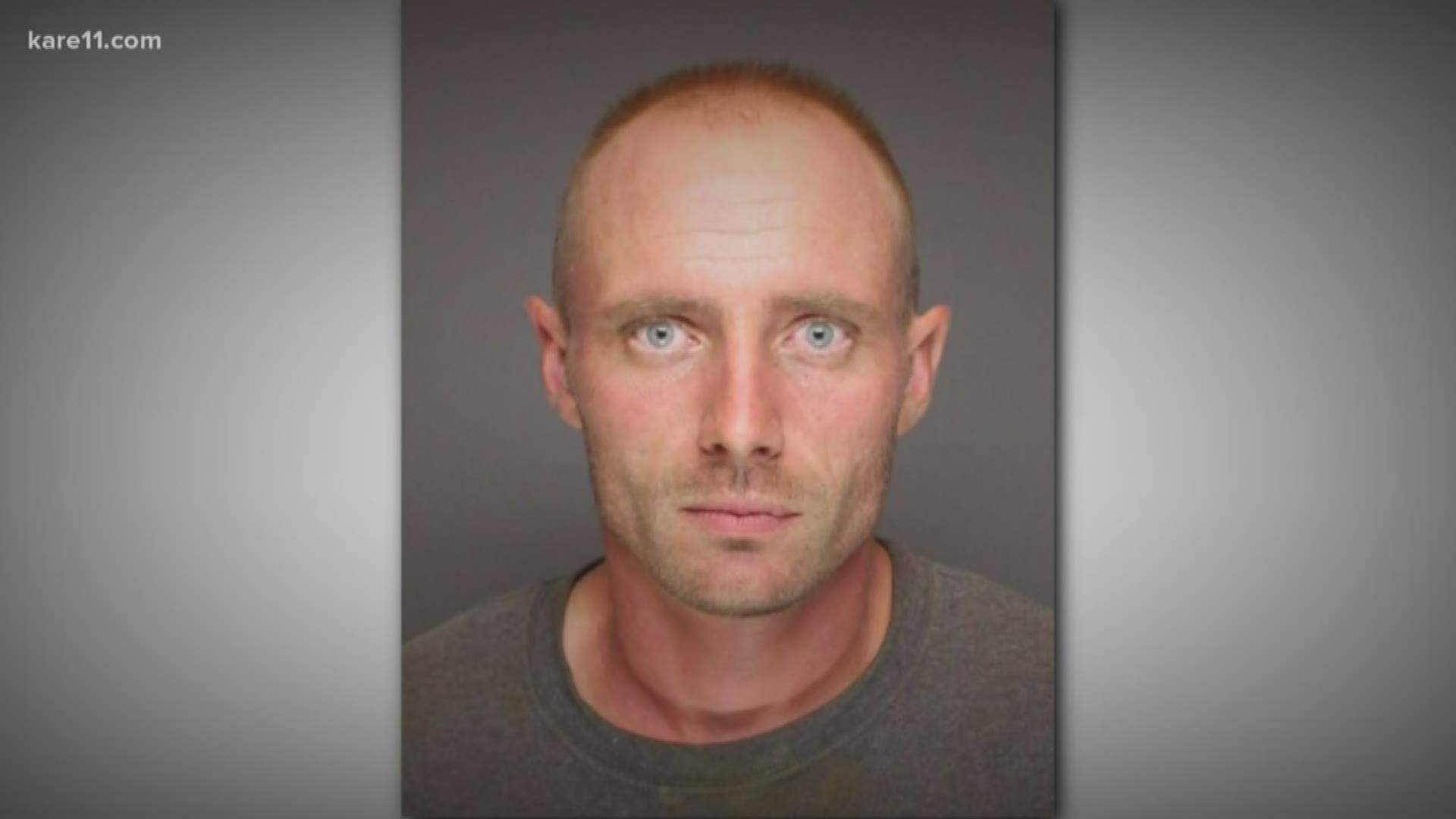