The creepy clown trend that's been popping up in several cities across the nation has made its way to Minnesota. 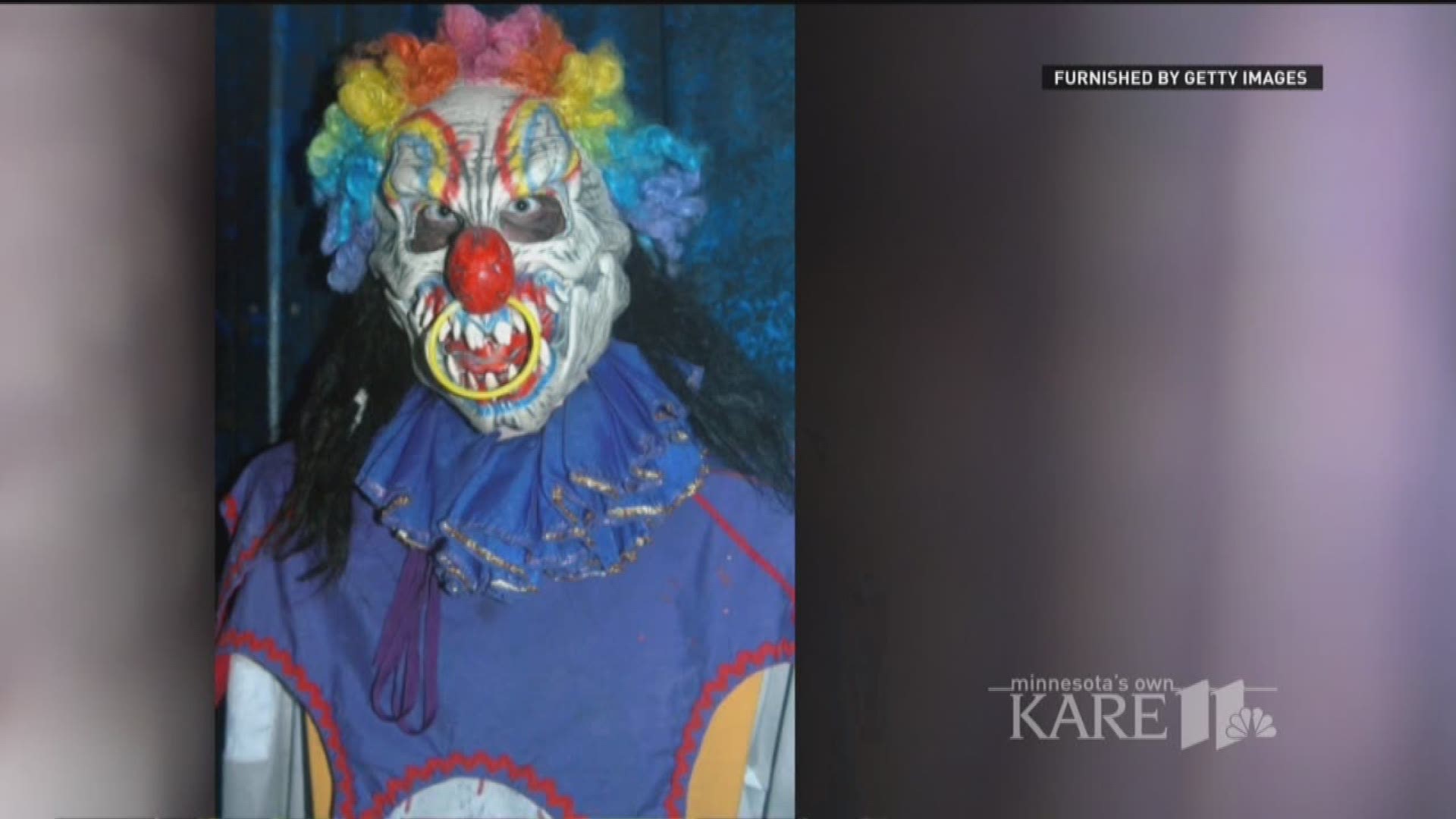 HOPKINS, Minn. - The creepy clown trend that's been popping up in several cities across the nation has made its way to Minnesota.

On Wednesday, Hopkins Police began an investigation into allegations of a clown by the name of Kroacky Klown that was making threats to "kill" on a Facebook page of the same name.

According to a press release, investigators were able to work with Facebook to identify the suspect, who was identified as a 15-year-old girl from Bloomington.

The girl told police she used her sister's cell phone to created the fake Facebook account and began posting the threats as a joke to scare her boyfriend. She said the situation got out of hand and quickly went viral.

Hopkins Police reminds parents to talk with their kids about the consequences of inappropriate behavior on social media, which can become criminal in nature.

Hopkins is not alone -- other cities in Minnesota have recently received reports of similar "creepy clown" sightings.

"The Hopkins Police Department takes these threats seriously and 'does not clown around,'" the press release states.

Koarcky Klown has been identified and charges will be pursued for their threats on Facebook. Thank you for the messages and calls. pic.twitter.com/iiuy7XLIE1