The Buffalo police chief and Wright Co. Sheriff said the man was known to law enforcement. 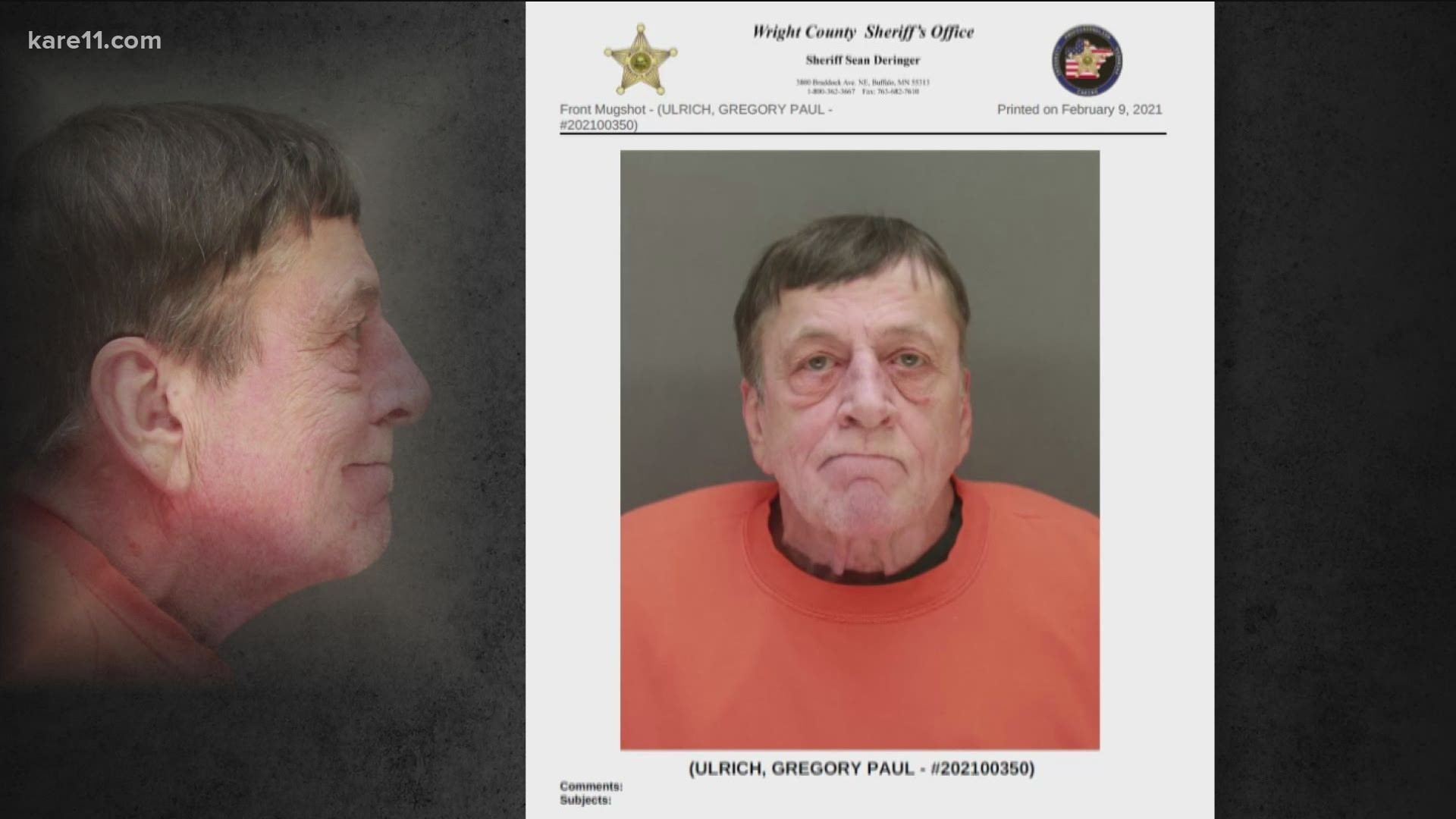 BUFFALO, Minn. — Authorities said the man arrested following a shooting at a Buffalo, Minnesota clinic was known to law enforcement.

One person died in the shooting at the Allina Health Buffalo Crossroads Clinic on Tuesday. Four others were hospitalized, including three that are currently in critical, but stable, condition.

Ulrich had not yet been charged as of Tuesday afternoon, but the Wright County Attorney said he expected a criminal complaint would be filed by Thursday morning.

"He had issues with the hospital and the doctors there," Zanstra said. "There was a particular doctor that he did not like."

Court records back that up. They show Ulrich pled guilty in 2019 to violation of a harassment restraining order that mandated he have no contact with Andrew Burgdorf – a doctor at the clinic. The order also mandated he was not allowed to enter the Allina Clinic and Buffalo Hospital unless transported by medical personnel for emergency treatment.

However, the case was dismissed in April 2020 after the defendant was found "mentally incompetent to proceed."

"He had all kinds of mental health issues," Zanstra said.

Court records also showed warnings from court officers that Ulrich should not be allowed to use or possess dangerous weapons, but records also show Ulrich applied for a permit to get a weapon in 2019. Zanstra claims that law enforcement signed off on a permit, and that Ulrich purchased a gun.

"He bought a Smith and Wesson. It was brand new in a box," said Zanstra.

The KARE 11 Investigates team still has yet to independently verify the legitimacy of that claim, and it is still unclear if a permit was in fact granted.