The price of insulin is costing some people who can't afford it their lives. 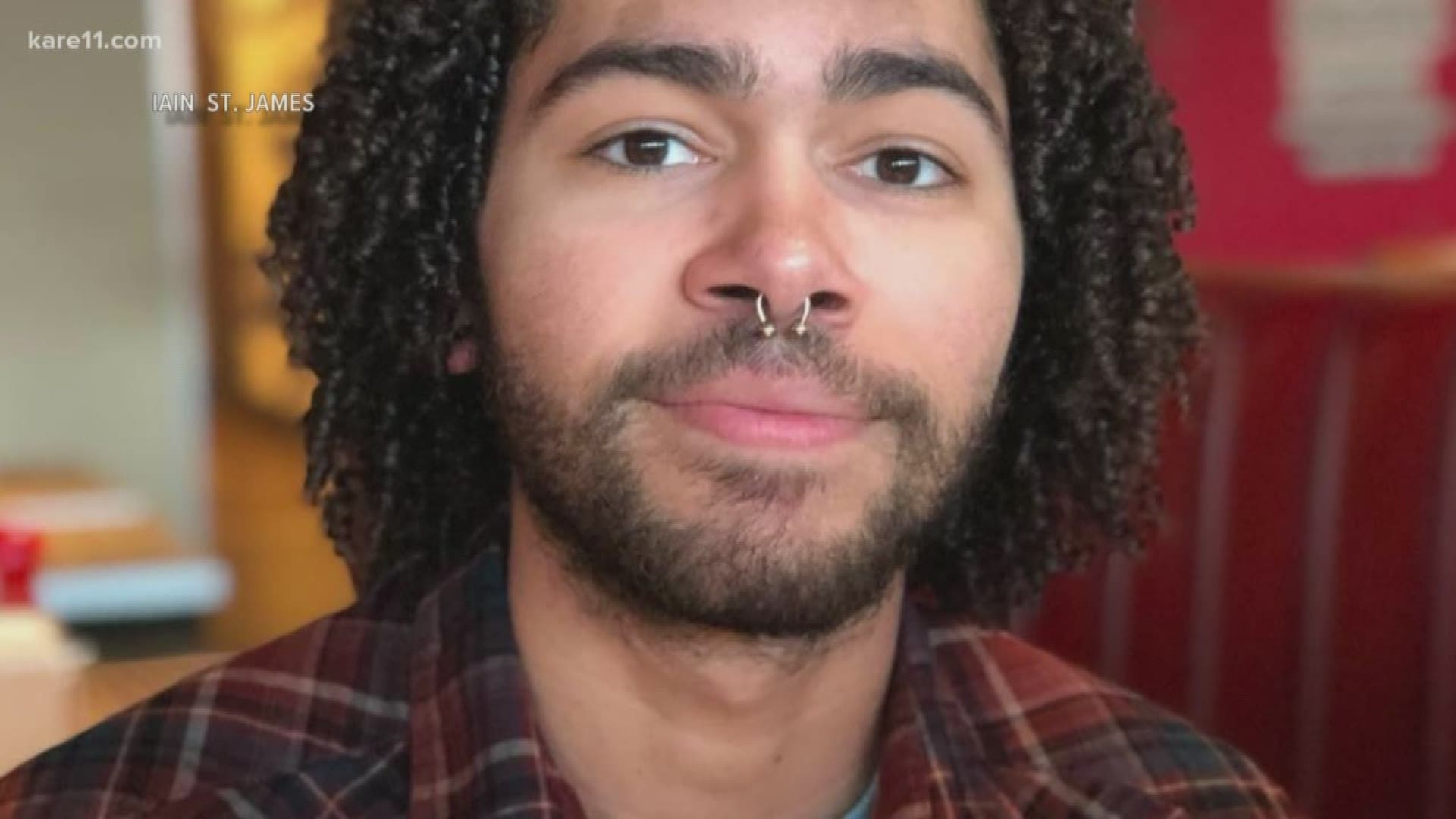 RAMSEY, Minn. — Advocates say it is a sign of the growing problem of rising prescription costs in America.

“The cost of insulin is ridiculous. It is hard for me to even go in there and look at his casket. He is gone now. I can't say, 'hey let's go here,’” he said. 'I just think this country is backwards and I am a veteran.  I have seen other countries and how they operate.”

Jesy was 21. A service celebrating his life was held at the Lord of Life Church in Ramsey.

Friday, Jesy's mom, Cindy, and other members of the family wore red and black.

Nicole Smith-Holt, an advocate for affordable insulin, stopped by to show her support.

Nicole's son Alec was 26. He died trying to ration his insulin one month after losing  healthcare coverage. Nicole was among the caravan of Minnesotans who traveled  to Canada in search of insulin which is ten times cheaper there than it is in the U-S.

“We lost another Type 1 diabetic due to insulin rationing. This is something you know we hoped would never happen again,” she said. “After losing my 26- year-old son to the same situation and fighting so hard at the legislative level to pass the Alec Smith emergency insulin act and it  going nowhere and telling them if they did not implement this law we were going to lose  more lives this just goes to show  we were right.”

But this is a time she wishes she wasn’t right.

“My son and Jesy, they were murdered. They were killed by big Pharma. The cause of death should actually be on their death certificates, corporate greed,” she said. “I want justice for all of their deaths.”

Jesy's godfather, Ianin St. James holds memories in his heart and hands. He said Jesy would transport him to and from the Mayo Clinic when he was undergoing chemotherapy treatments.

As he shared memories about the 21-year-old, he held a thank you note he received from Jesy soon after his high school graduation.

“One of the last things he wrote was, 'I love you and everything about you.' Don't ever stop being you,” he said. “He accepted everybody and everything. That is all he ever did he just gave of himself.”