Governor Tim Walz says the move was made to fulfill more than 10,000 vaccine appointments that were hanging in the balance after the recent storms. 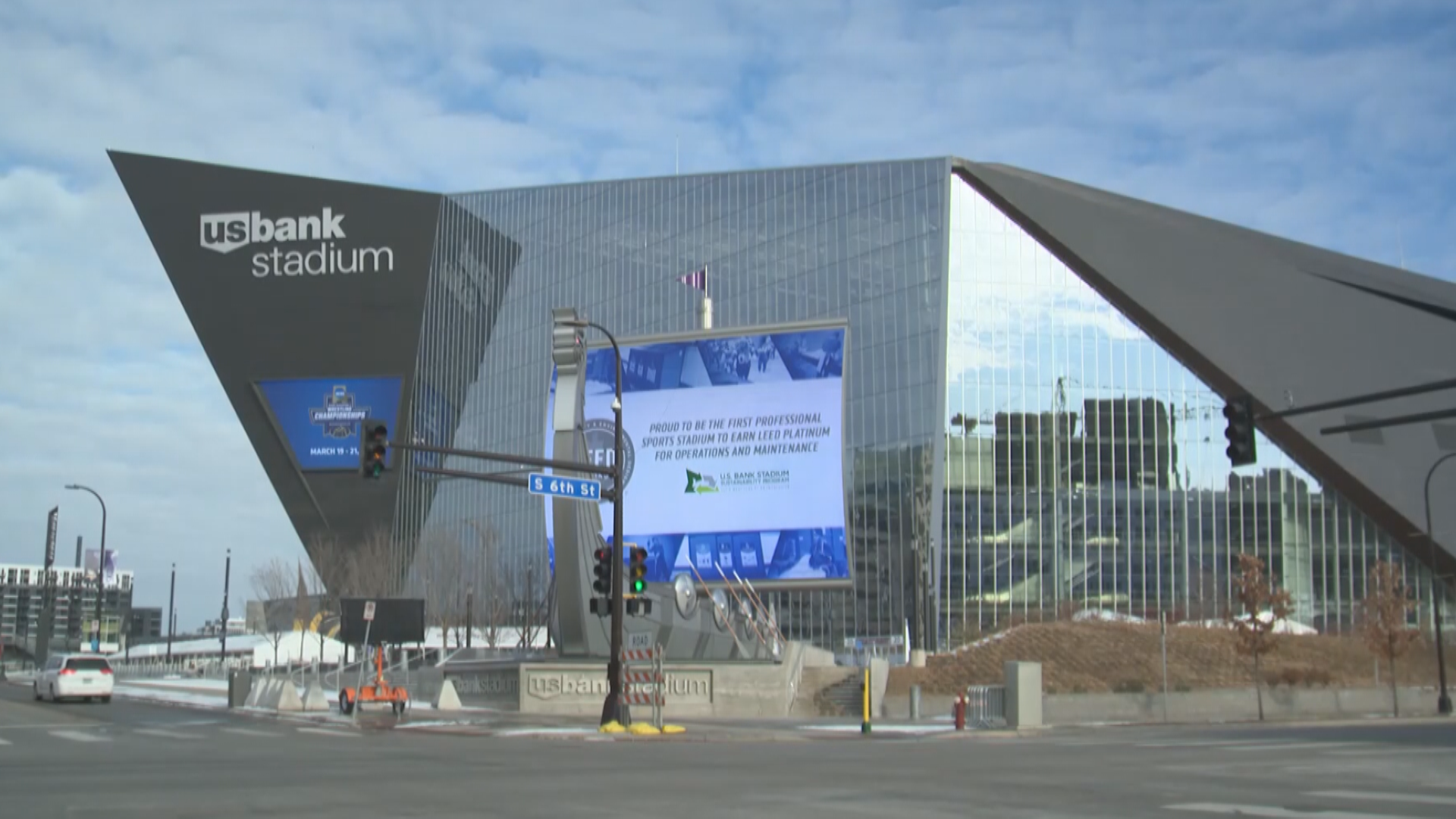 The event was scheduled to accommodate more than 10,000 vaccine appointments that left were hanging in the balance after the recent storms damaged another vaccination site at the Minnesota Vikings practice facility in Eagan.

According to the Minnesota Vikings, the storm damaged the roof of the team’s practice facility, so they had to cancel the vaccination event this week.

Governor Walz says appointments that were scheduled for Wednesday will be rescheduled.

Appointments that are scheduled for Thursday, Friday and this weekend will carry on as planned, but they have all been moved to U.S. Bank Stadium.

“During the proverbial weather delay, we huddled up with the Minnesota Sports Facilities Authority and the Minnesota Vikings and called a new play that’s sure to find the end zone,” Walz says.

Impacted patients who had appointments on Wednesday will be contacted directly to reschedule.

This message will come by either text message or email.

Patients who have appointments on Thursday, Friday or this weekend will also be notified about the location change.