They're used to keep 4-packs and 6-packs together and most recycling centers can't recycle them properly. 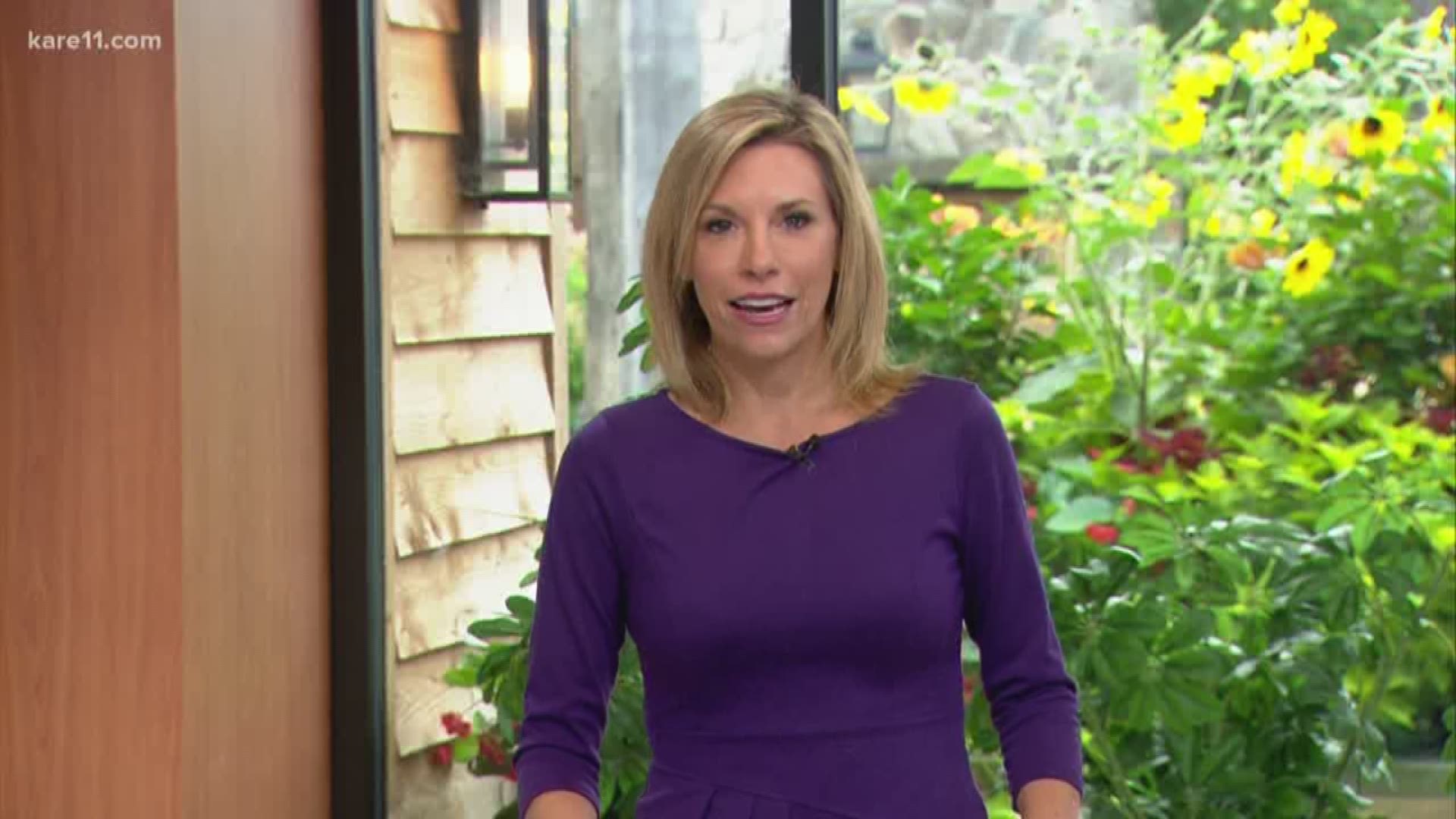 MINNEAPOLIS — At Indeed Brewing in Minneapolis they're doing something pretty cool.

The company is changing plastic into beer.

No, they’re not literally making beer out of plastic.

They’re offering customers free beer in exchange for those little plastic holders on 6-packs that keep everything together.

“A lot of people have been putting them in with their plastics in the recycling and you actually can’t do that,” Indeed Brewing Marketing Coordinator Erika Blank says.

These plastic “handles” as they’re called, are made of recycled plastic, from things like milk jugs and pop bottles.

Indeed has been using them on their beer cans for years, but employees recently discovered very few recycling facilities have the right equipment to recycle them.

“We reached out to the company that makes them and they actually have a program where they work with breweries to collect and reuse them,” Blank says.

So, the folks at Indeed decided to try it out.

They set up a recycling bin behind the bar and put it out on social media.

To give customers an added bonus, the company also added some liquid encouragement.

A few other breweries will also take them, but workers at Indeed say they haven't heard of anyone else offering free beer.

“I’m really not sure what to expect once people hear about it,” Blank says.

“We’ll try and keep track, so people know how successful we are with it. For us it’s worth spending a little extra money to help the community here in Minneapolis and the much larger community, the entire world, by helping the environment.”