Security consultant Michael Rozin says we should all be aware. 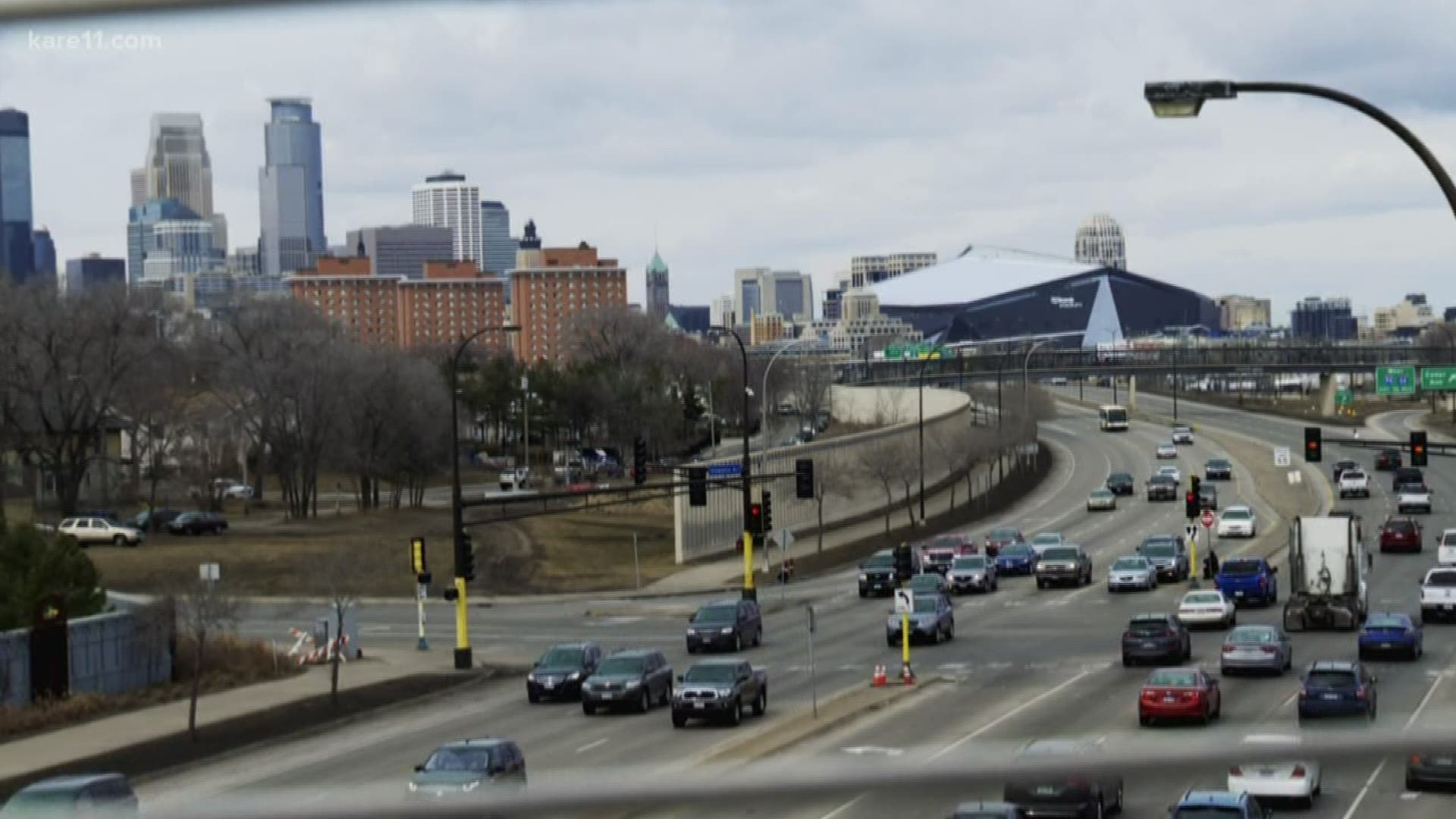 Saturday the Department of Homeland Security issued a terrorism advisory bulletin following a US airstrike killing a top Iranian General.

The bulletin is the lowest level of terrorism advisories.

In it they say they have no information indicating a specific, credible threat at this time, but they add that an attack in the US could come with little or no warning.

"For security reasons we do not disclose patrol tactics however be assured that the Minneapolis Police Department continues to monitor local, regional, national and international happenings for any impact that it could have on our communities.

The Minneapolis Police Department will continue our close dialogue with our federal law enforcement partners and adjust staffing, resources and patrol tactics to address any of these potential concerns."

"There's a certainly a risk of what happens next as a result of this attack," said security consultant Michael Rozin. He served in the Israeli military and trained on terrorism prevention.

He says we should all revisit security protocol.

He says there could be a cybersecurity threat as well.

"Individuals that work with positions that work with critical infrastructure sectors have to be extra vigilant and report any unusual emails, social media phone calls to their security personnel and authorities," said Rozin.

However, he says most of all we should not alter our plans, just be aware.

"It's critical for us to be smart and consider security as an important pillar to our lives," said Rozin. "But being scared or not engaging normal activities is not something we should be doing."

RELATED: Iraq moves to expel US military with parliament vote

RELATED: Hezbollah vows to evict US military from region