Dr. Curman Gaines was the first African-American person to serve in that role at the time. 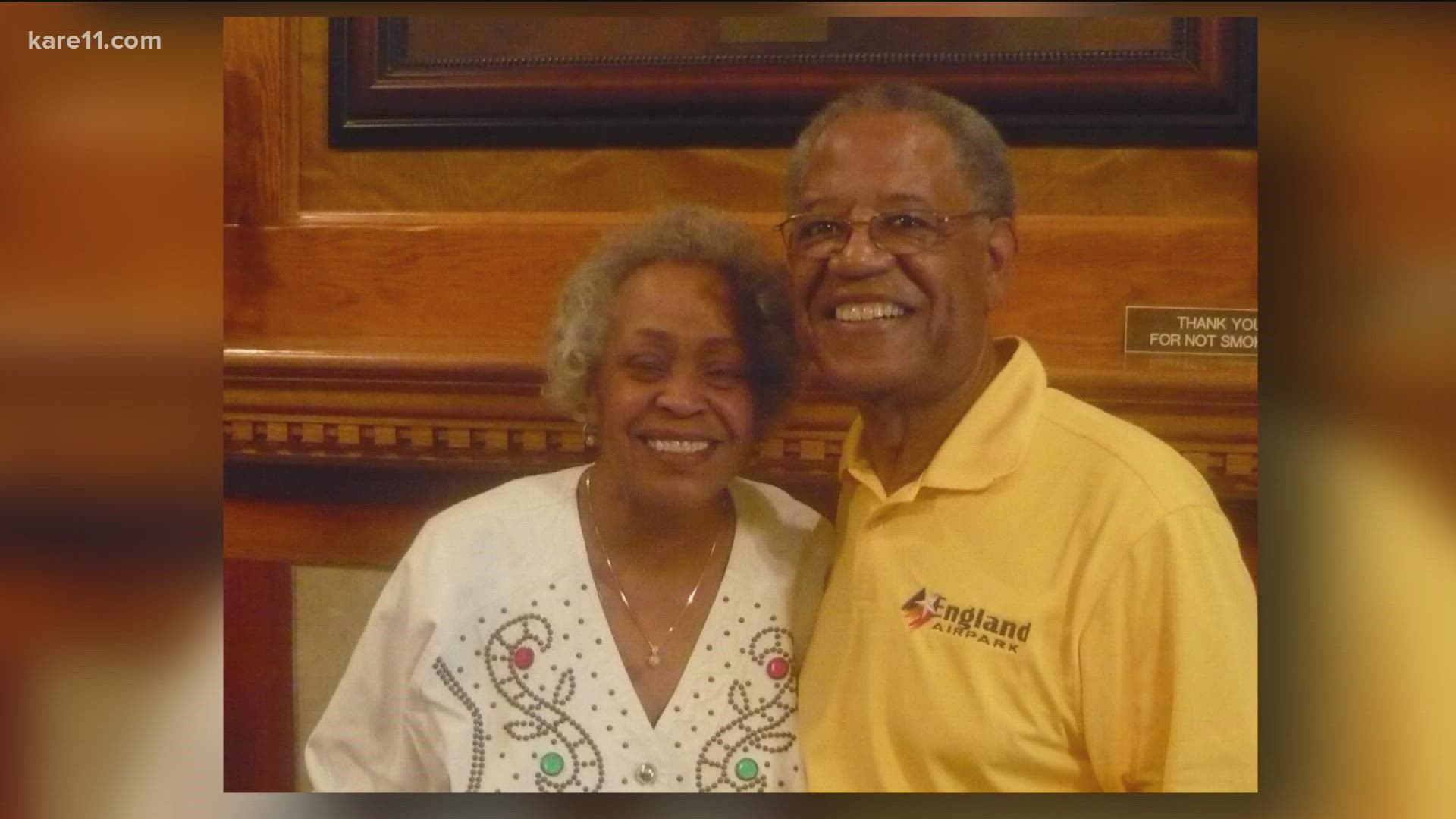 ST PAUL, Minn. — W Rayford Johnson has been an educator in the St. Paul Public School system for decades. He's seen many people come and go throughout the years, but former Superintendent Dr. Curman Gaines left a lasting impact.

According to Johnson, Dr. Gaines - who served as superintendent for Saint Paul Public Schools from 1991 to 1998 - recently passed away.

He found out during a call to Dr. Gaines wife, Maxine, who is also a former educator with the district.

"I said 'was something wrong?' And she said he took ill about a week ago, and he couldn't shake it, and he died at home," said Johnson.

Dr. Gaines was the first African- American person to serve in that role at the time. He served as a teacher and building administrator in the district 20 years before being named superintendent.

"There was an effort to get more people of color, particularly as administrators, into our school, but the highest level we were able to accomplish at secondary level was Ramsey Junior HS," said Johnson. "We have never had a Black male as principal at a secondary high school, until Dr. Gaines," said Johnson.

Dr. Gaines is described by long-time friend and former colleague, John Brodrick, as someone who had a way of helping people feel good about their work and themselves.

In 1996, Dr. Gaines received a Regional Administrator of Excellence Award from the Minnesota Association of School Administrators

"We are saddened by news of the passing of Dr. Curman Gaines, who served as Superintendent of Saint Paul Public Schools from 1991 to 1998. He was the first person of color to serve in that role in SPPS. Dr. Gaines served as a teacher and building administrator in the district 20 years before being named Superintendent. Those who knew him say he had a way of helping people feel good about their work and themselves, both students and staff. In 1996 he received a Regional Administrator of Excellence Award from the Minnesota Association of School Administrators. SPPS is a better organization today because of the many years of contributions by Dr. Curman Gaines."

While friends and former colleagues remember a legend in the St. Paul community, they're hoping his legacy continues to stretch far and wide, through his work and his words.

"The main thing is the main thing. keep focused on thing and that was his approach," said Johnson.