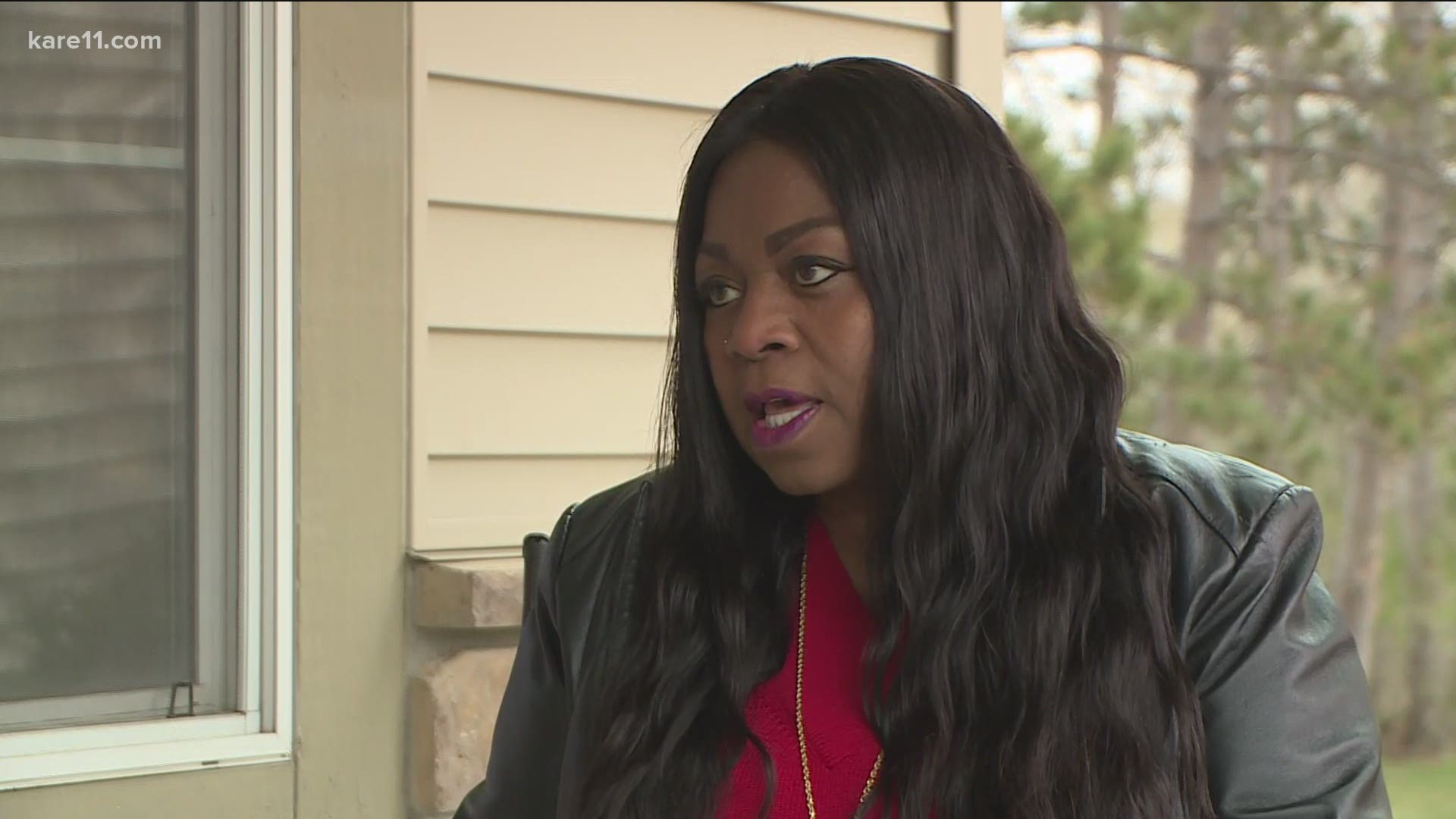 MINNEAPOLIS — The world may have been watching when a judge read the verdict in the Derek Chauvin trial.

But perhaps few people were listening as closely as Valerie Castile, mother of Philando Castile.

“There couldn’t be any other decision than a guilty [verdict], because we saw this happen from the beginning to end,” she said.

But Castile knows how a legal case begins doesn’t always predict its ending. In June 2017, St. Anthony police officer Jeronimo Yanez was acquitted of all charges in the 2016 shooting death of her son, Philando.

“At that moment, I was having pretty much an ‘out of body experience,’” Valerie said about sitting in the St. Paul courtroom in 2017, “I was there, but I wasn’t there.”

After her son’s death, Valerie Castile met George Floyd when he approached the grieving mother at the Salvation Army in downtown Minneapolis.

“He gave me a hug, a really big strong hug. And he said, ‘Mama, I’m so sorry for what happened to Philando. I’m so sorry you had to go through that,’” Valerie recalled.

“You can feel people’s spirits when you meet them. You can just feel the energy that they have, and he had just a wonderful spirit,” she said.

Valerie believes the sheer amount of evidence in the Chauvin case and even the pandemic contributed to the different outcomes in the 2017 and 2021 trials.

“It wasn’t the time for Philando because people were still busy,” she said, adding, “God made the world stand still with the pandemic, so everybody’s looking at what happened to George Floyd.”

And now that Valerie believes justice has been served in this case – and with one word – she’s ready to keep fighting for justice for others.