How to avoid getting duped by disinformation

Just as disinformation can spread faster than ever, vetting dubious posts can also be done quicker than ever. 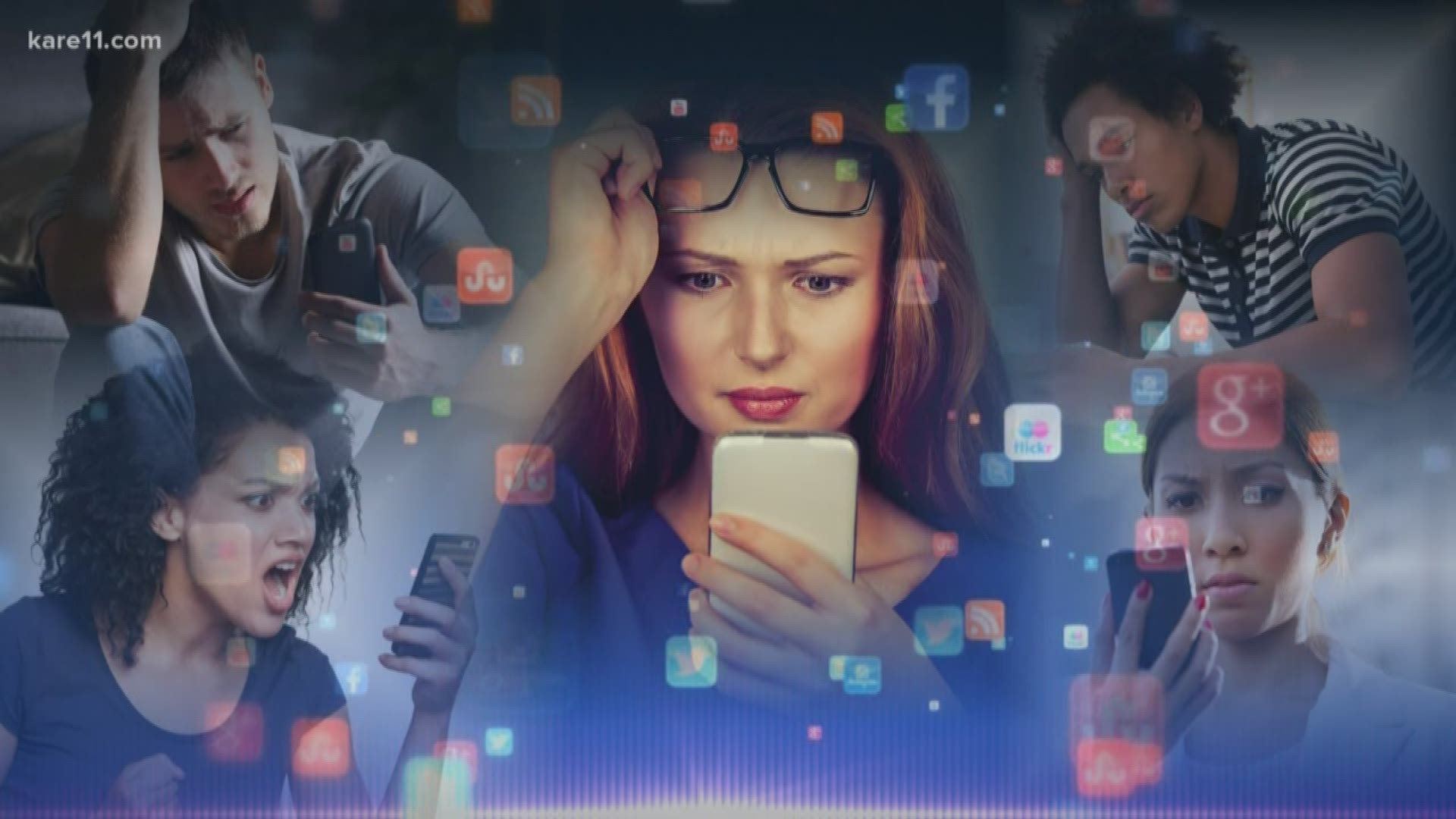 MINNEAPOLIS — Which of these seems real:

A shark swimming through the flood water, a giant alligator on a driveway, a dog carrying an entire bag of its own dog food, and a group of nursing home residents seemingly unfazed, chest-deep in flood water.

It’s hard enough to tell if it’s true from reading them, and it’s just as hard to tell by looking at the pictures and posts.

We took these four viral, Hurricane Harvey posts to a group of journalism students at the University of Minnesota to see if their young, social media-savvy minds could tell which post was fake.

Collectively, the group got two of the four wrong.

“You can't tell if things are real or fake by just looking at them,” said Kaitlyn Schultz, a senior at the U. “You have to do more research on your own.”

This ability to exponentially spread a fake story and the sheer abundance of disinformation on the internet has done a number on the American psyche.

According to a new report from civic advocacy group Avaaz, the most viral fake political stories of 2019 were viewed 150 million times, enough to reach every registered voter in the US.

"There have always been hoaxes," said U of M journalism professor Scott Libin. "There has always been gossip. There's always been rumor and much of it has been wrong over the years. But it's never traveled as fast and as far as it does today."

This has led 47-percent of Americans to say they find it somewhat or very difficult to know if information is true, according to a recent Associated Press poll.

And it's not getting easier.

Tips to fend off 'fake news'

Just as disinformation can spread faster than ever, vetting dubious posts can also be done quicker than ever.

First, Libin says think critically by asking yourself these questions:

Another tool we use all the time is Google's reverse image search. You can do this by saving or copying the web address of the meme, post, or image you’d like to inspect, Then, in Google, click on ‘images’ in the top right of the screen, followed by ‘search by image’ (located on the camera icon). Upload the picture you want, and often you'll get some good intel on the origin of the picture and other sites that may have published it.

Lastly, if you're unsure of a headline or want to verify a claim but don't have time to read a 200-page report, try this:

Open the website or report and click ‘control and F’ at the same time (command and F for mac users).

This will allow you to quickly search for key terms throughout a report, tracking the meat you want in seconds.

On Tuesday, Twitter announced that it would remove or label deepfakes and altered photos and videos.

The company also added a new rule that users can not "deceptively share synthetic or manipulated media that are likely to cause harm."

In January, Facebook announced it would take down any videos that use artificial intelligence to create a deepfake or manipulated picture or video edited to be harmful but look real.

Youtube, which is owned by Google, announced this week it will not allow any political deepfake videos or others meant to mislead voters about the election and its processes.