A sheriff’s deputy’s encounter with a hovering light is still unexplained. 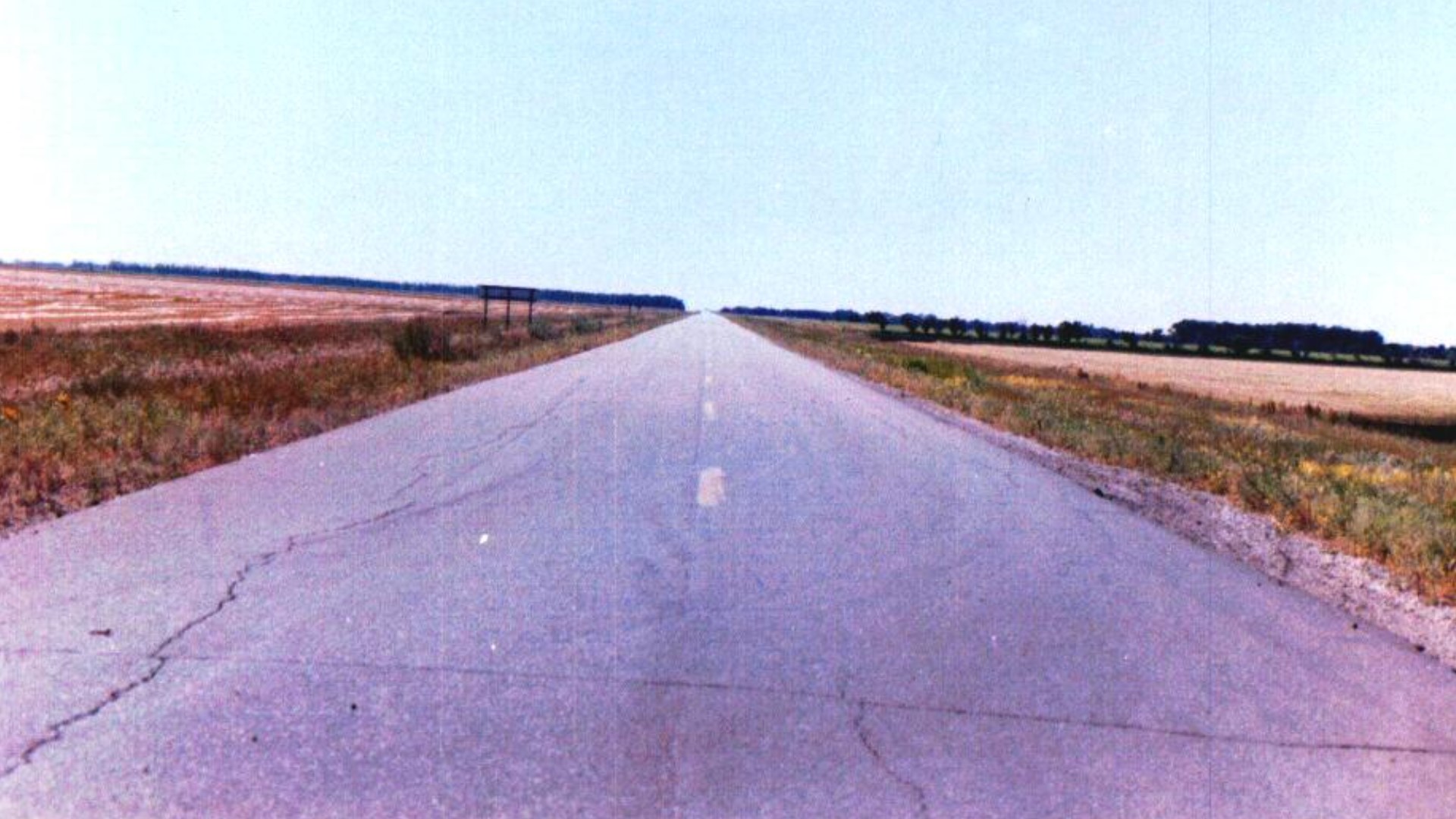 WARREN, Minnesota — UFOs are getting a ton of attention lately after a recent Pentagon report admits to "unexplained aerial phenomena" the government can’t explain.

It turns out what's widely believed to be among the most significant UFO sightings ever happened right here in Minnesota.

August 27, 1979 in Warren, Minnesota, about 20 miles from the North Dakota border, Marshall County Sheriff's Deputy Val Johnson was on patrol early in the morning on Highway 5 when he saw a bright light to the south on Highway 220.

Johnson thought maybe a crashed semi or a downed plane, but as he approached it, he said the light instantly jumped through the windshield hitting him like a "200-pound pillow" knocking him out.

His reaction was preserved in the actual radio call to dispatch when he awoke.

Dispatch Operator: “407 What is your condition?”

Deputy Johnson: “I don't know. Something just hit my car.”

Dispatch: “What's your condition? Are you OK?”

Johnson: “Something attacked my car. I heard the glass breaking and the locks … the brakes locked up. I don't know what's going on?”

According to the sheriff’s office investigation reports, Johnson’s wristwatch and the clock on the 1977 Ford Ltd. cruiser stopped working for 14 minutes. Johnson said his teeth were fractured at the gumline and his eyes burned.

“My eyes were extremely painful as if I'd been subjected to something like [an] arc welder burn or something,” said Johnson during an interview on the 1980 TV show “That’s Incredible”.

His story and injuries mystified the nation, but there's another piece of evidence that still brings the curious to the Marshall County Historical Society Museum—the squad car, damage and all.

“This is the big thing they come to see,” said Sherlyn Meier, director of the Marshall County Historical Society, while showing us the actual damage to the squad car. “Whatever hit him started with a broken headlight and up here there is a weird dent on the top of the hood. Broke the windshield, hit the reflector and bent both of the antennae.”

The sheriff's office, back in '79, brought out experts from Honeywell and Ford Motor Company to examine the damage.

“I have not seen anything like this before,” said Ford crash investigator Meridian French in the “That’s Incredible” show. “They are extremely unusual.”

Dennis Brekke, the Marshall County sheriff at the time, said he took Johnson at his word.

“I feel that whatever Val told me about the light and the strange incident was true. I don't doubt Val in any way,” said Brekke in the video.

The sheriff tried other means to get an answer as to what happened to Johnson.

Investigative documents show he reached out to Allan Hendry, chief investigator with the Center for UFO Studies.

“The biggest mystery about the Val Johnson case is trying to find one neat explanation for something that could behave the way he described yet create the kinds of damage that we discovered,” said Hendry in the “That’s Incredible” report.

No one in 42 years has been able to explain what happened, including Johnson.

“Upon reflection, we've come to the conclusion that perhaps the Creator has made other things we can't readily see or readily identify, and perhaps this is one of the things we encountered on the road,” said Johnson to a studio audience during “That’s Incredible."

Documents from Minnesota's most famous UFO sighting in 1979

Where is Deputy Johnson today?

People in Warren said he'd moved away and stopped doing interviews on this a while ago. We searched online and found an address for a Val Johnson in Wisconsin. So, we drove there, and it turns out it was the right man.

We spoke with him for 20 minutes, but he did not want to go on record because of the stress and attention this has caused his family for a long time. He did however permit us to pass on the notion that he hopes these new UFO sightings and government reports might give people new perspective on his story.