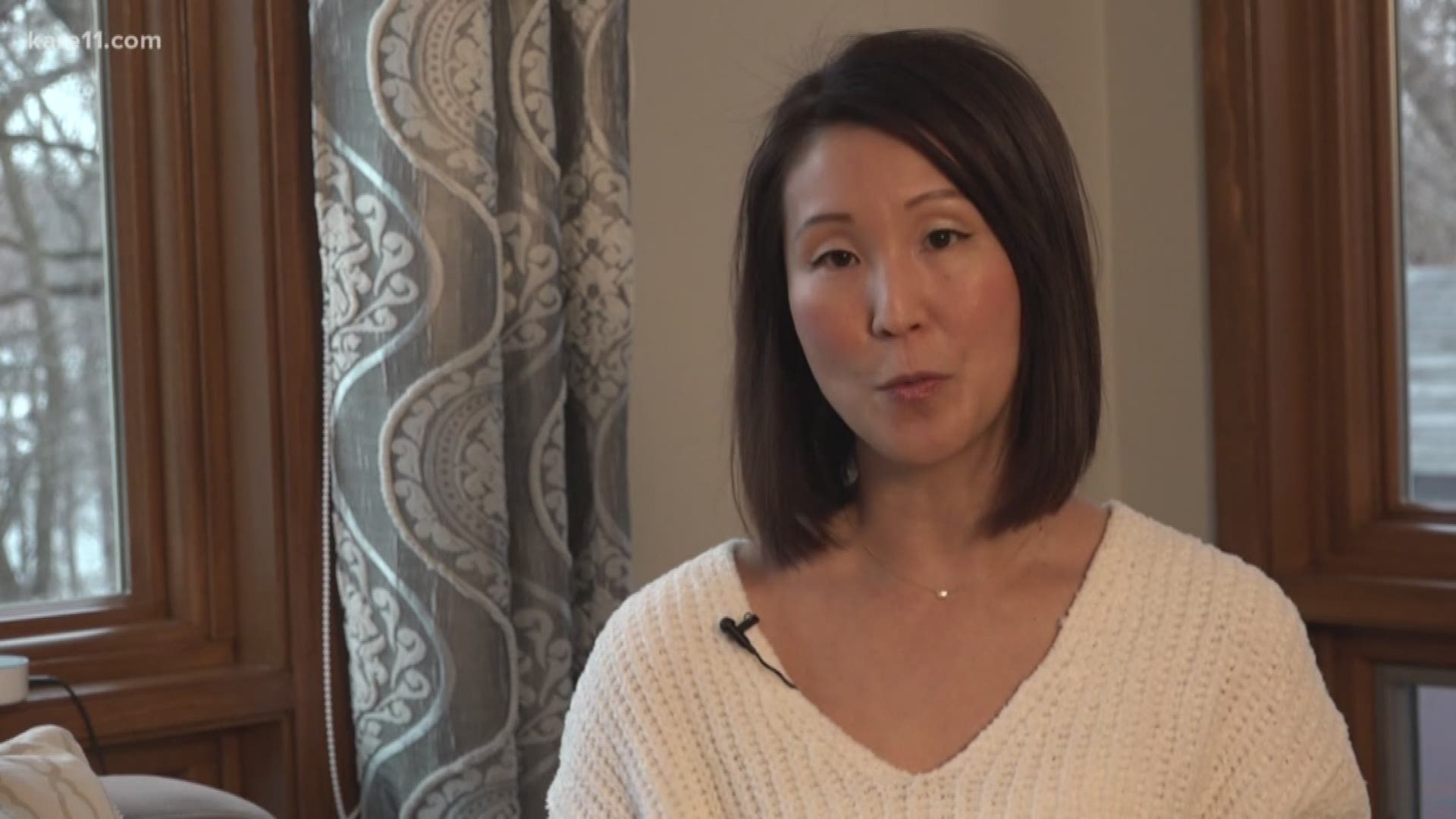 The first person of color to serve as an Anoka County commissioner will be sworn in Tuesday. Mandy Meisner will represent the county's fourth district, which includes Fridley, Columbia Heights, Hilltop and one precinct of Spring Lake Park.

There are seven districts make up the Anoka County board, which will become a women-majority board once Meisner takes office.

Meisner will also share being the first Asian-American county commissioner in Minnesota with Hennepin County Commissioner Irene Fernando, who was sworn in Monday.

Meisner will take the reigns from a family who held the seat for six decades. Al Kordiak served as commissioner for 32 years. Then his son, Jim Kordiak, served another 32 years. Jim Kordiak announced plans to retire last year.

Meisner says she views both Kordiaks as good leaders, considering Al Kordiak brought the parks system to Anoka County and Jim Kordiak ran unopposed for most of his tenure.

Still, she has her own goals for her district, which she says is the most diverse district in Anoka County.

"It is important that we start bringing in more perspectives and different backgrounds because that is what District 4 is, that is what Anoka County is," Meisner said."Until we can get that kind of representation in leadership, there is going to be a disconnect."

Meisner has a unique background in the arts. According to her campaign website, she studied music at the Perpich Center for Arts Education and went on to attend trade school at the Aveda Institute in Minneapolis. In her spare time, she takes ballet and writes for the Minnesota Orchestra.

This will be her first time in office.

Why we binge-watch our favorite shows