FOREST LAKE, Minn. — Police and school officials at Forest Lake Area High School are alerting parents about a threat to the district received through an online scavenger hunt game.

High school students were playing the game 'GooseChase', an online scavenger hunt game, ahead of homecoming. The game is downloaded to a mobile phone, and participants join teams and compete with teammates for points by completing missions.

According to a social media post from police and Principal Jim Caldwell, an unknown person hacked into the game and sent out false information in another student's name.

Forest Lake Police are investigating, and at this point they do not believe there is a threat to any of the students. Police plan to have an increased presence at school on Thursday.

RELATED: 5 ways to manage your child’s screen time during the school year 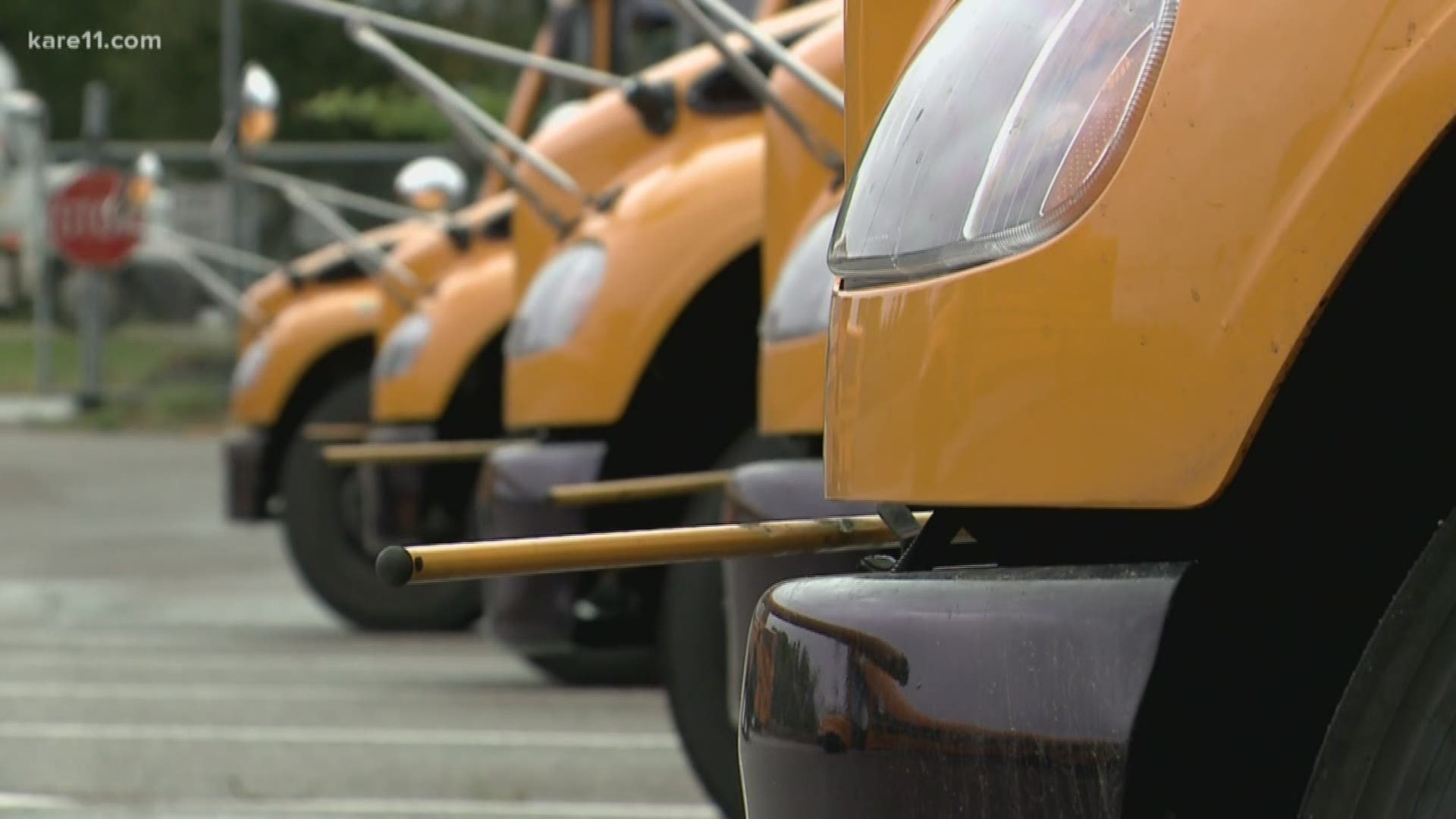