Setting your teenager up for financial success

School's almost out for the year, and for many teenagers it's their first time having a job. Here's a guide on how to set them up for financial success. 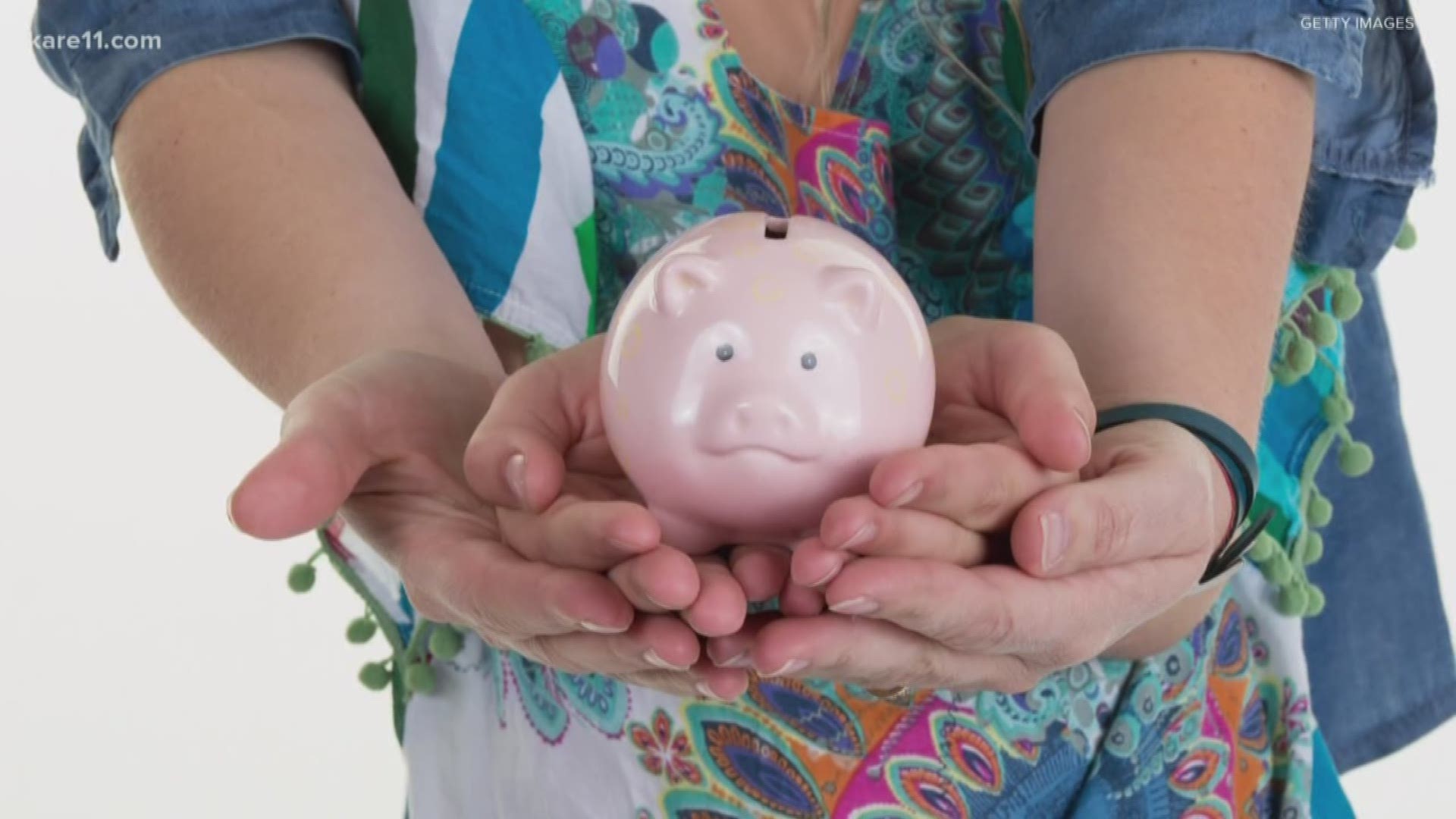 Here's the scenario: your teenage son or daughter just got a summer job. Maybe it's their first job ever. They're excited about having their own money. It brings them more independence, but more responsibility. So parents, what's the first step to helping them be successful at finances?

Joyce Serido is an associate professor at the University of Minnesota in the Department of Family Social Science. She says once your child gets the job, start talking about how it'll bring them new financial freedom, but greater responsibility.

Next, parents should take their teenager to the bank to talk about opening an account.

"It's a way for you to say 'What is the meaning behind this banking account that we're going to open?''' said Serido.

She suggests you keep that conversation going and ask your son or daughter, 'OK, you have this money, what will you do with it?'"

Maybe they'll save up for a car, new clothes, or a fun time with friends. Whatever it is, set a goal with them and a plan for how they will achieve it.

Then comes the reality check: taxes.

"Sit down and say 'This is the money you're going to get. Did you know that you're not really going to make that much money?'"

In terms of getting your teenager a credit card or debit card, Serido suggests to hold off for a while and don't rush into it. If you feel your child is ready for one, still have a conversation about it beforehand and set expectations.

She also suggests learning to use apps like Mint and MyWallet.