The YMCA says formal swim lessons can reduce the risk of drowning by 88% among children ages one to four. 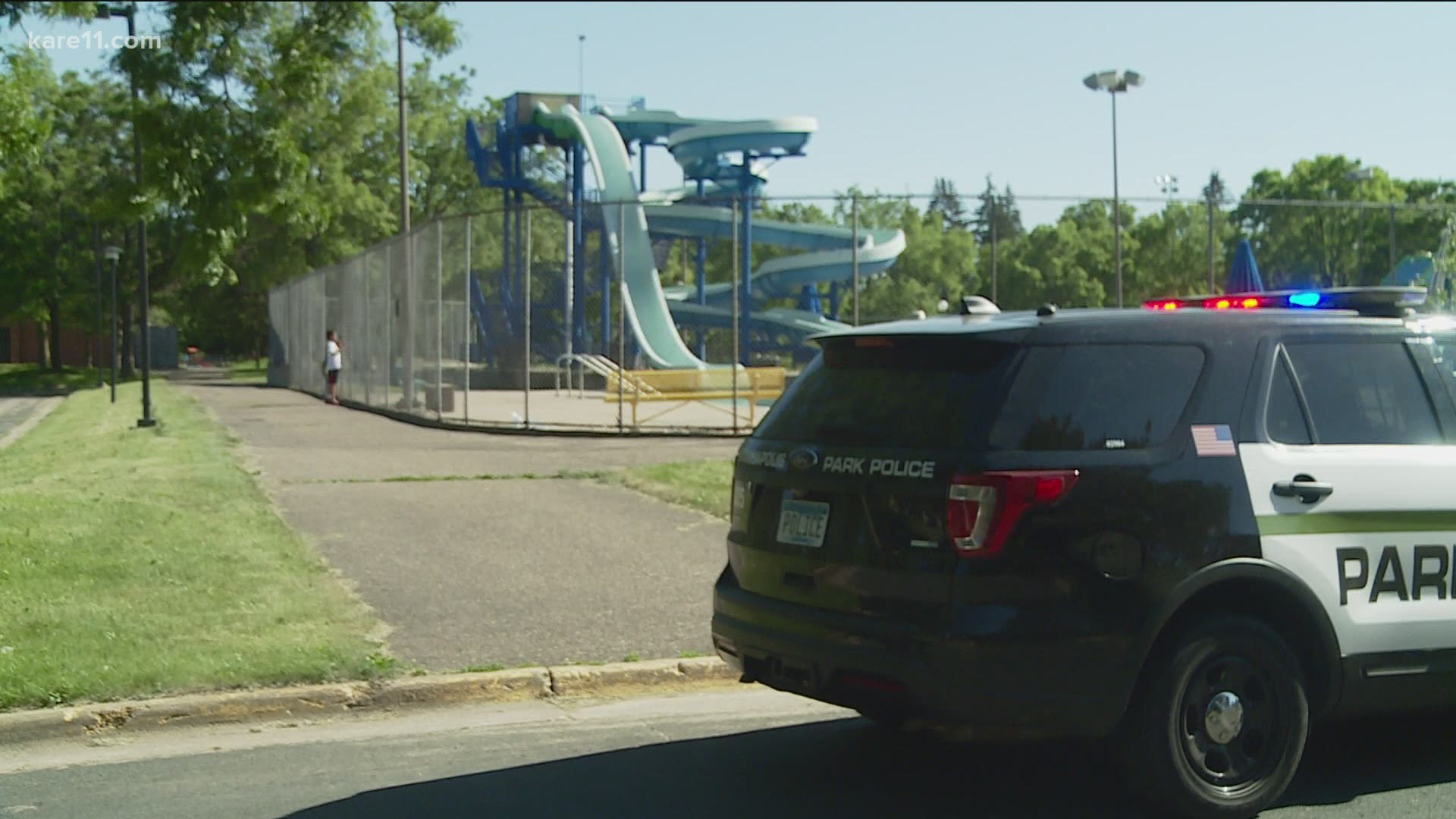 CRYSTAL, Minn. — The Centers for Disease Control and Prevention (CDC) says there are 10 accidental drownings every day across the country. It also reports there is one group that historically is at a higher risk for drowning.

The fatal-drowning rate of Black children is three times higher than white children due to historical factors, according to the CDC.

A Minnesota water safety expert is trying to break some of those barriers with a new, big idea.

Joe Janda was once a lifeguard who is now the aquatics director for a popular fitness chain. He knows the cultural, generational and financial barriers that can prevent people from taking swim lessons.

"Any reason that you can't be in a pool or you're not comfortable in the pool with someone, I want to make that accessible to you," Janda said, who wants to bring pools to people and teach them.

"I grew up in the New Hope, Crystal, Hennepin County area and it's a very diverse, wonderfully diverse population, but like I said there are people who have never been in water before," Janda said.

The CDC says children of color in particular are at a higher risk for drowning.

The reasons why, it says, are rooted in a history of exclusion from public pools, a lack of representation in professional swim sports and an inherited fear of drowning. The USA Swimming Foundation says if a parent doesn't know how to swim, there's a small chance their child ever will.

Janda's idea varies from providing wading pools to teach babies to turn over and float to contracting with a local hotel or apartment complex pool.

"We bring a lifeguard or swim instructor to those facilities, to those homes and make swim lessons possible there," Janda said. "I want people to be safe, I want them to understand we do live in the land of 10,000 lakes, if not more, and understand this is a basic need."

He recognizes some of the liabilities, but says swimming is a life skill that everyone should have access to.

In the meantime, he suggests wearing a Coast Guard approved life jacket when you're near water. He doesn't recommend ever wearing inflatable floaties because they can pop and he encourages people to get to know their lifeguard at their favorite beach or pool.