Let's Go is an app that launched this year and tries to create long-lasting relationships. 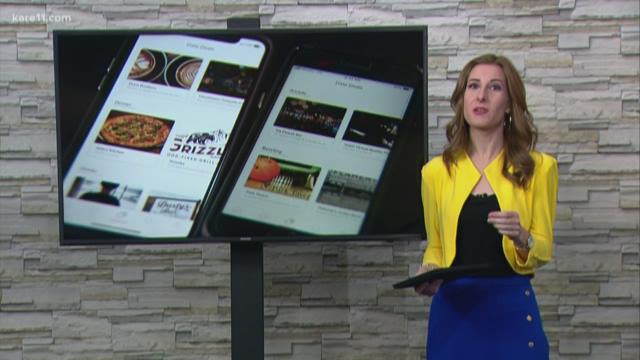 MINNEAPOLIS, Minn. - Dating apps. Some people can stand behind them with stories of success. For others, it's a sore subject. There are so many dating apps out there that it can be hard to figure out which one will give you the results you want.

A new app "Let's Go" tries to separate itself from the pack. Founder Austin Bohlig says he was frustrated with the current dating apps offered, so he decided to design his own.

"If you can craft a perfect date you're going to be yourself the other person is going to see who you really are," Bohlig said.

"Let's Go" partners with at least 40 businesses in the metro that offer date deals.

Singles AND couples pick days they want to go out and the activities they want to do-- whether it's bowling, mini golf or coffee.

The app is how Mitch Bebus and Lexie Nepsund found true love- with each other.

"I think it's definitely a proposal and stuff down the road," said Bebus.

"Being able to think 'OK, if I can get one more couple like that..' it kind of motivates you to keep going," Bohlig said.

Right now, the company is fundraising because it's trying to expand the app's reach to Wisconsin, Chicago and eventually nationwide.