The court ruled that the law requiring individuals to have a permit to carry a handgun does not violate the Second Amendment. 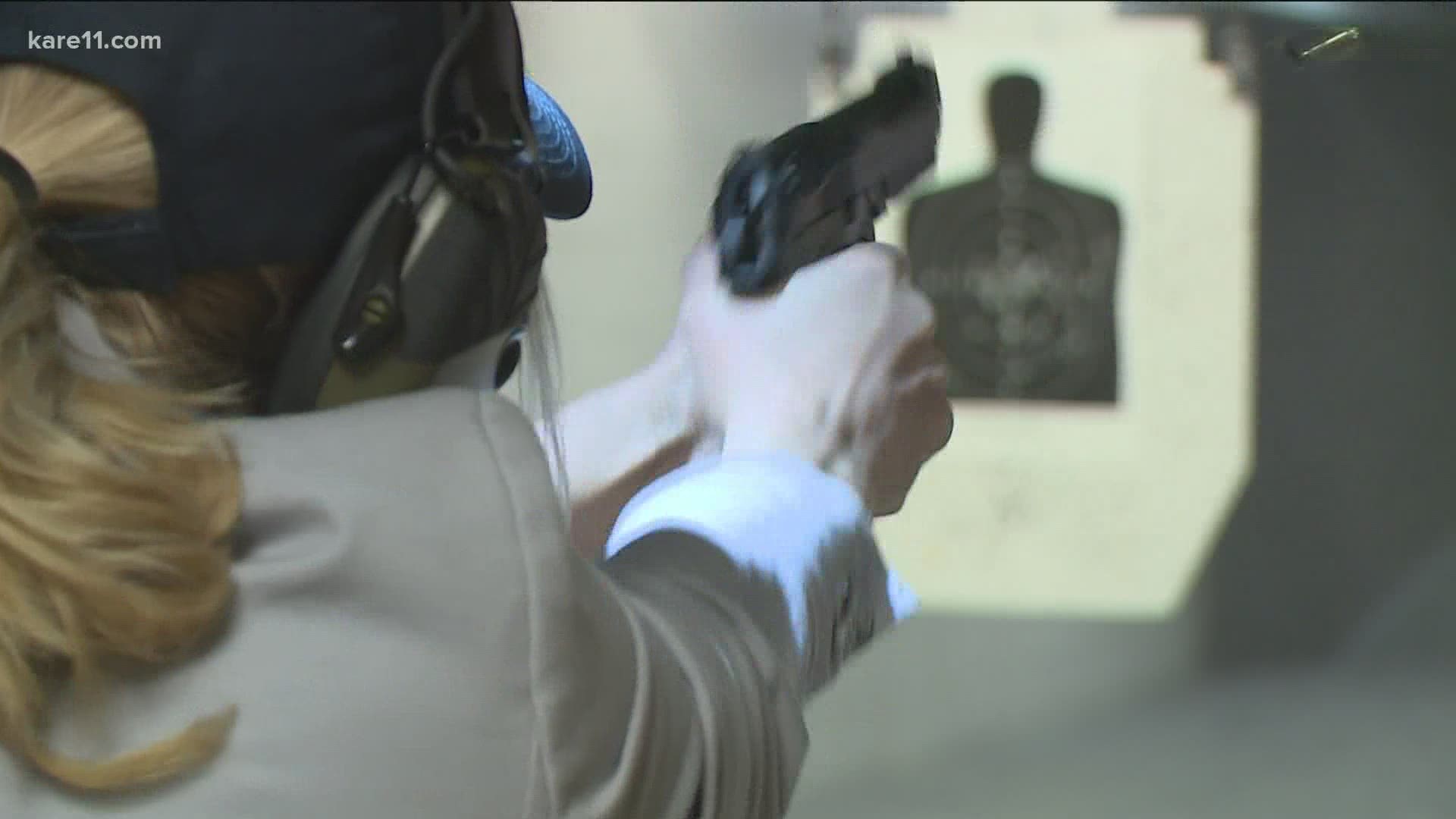 The Minnesota Supreme Court has found that a state law requiring individuals to have a permit to carry a handgun in public is constitutional and does not violate the Second Amendment.

The ruling comes in the case of Nathan Hatch, a man who was charged with carrying a pistol without a permit in 2018.

According to court documents, Hatch was approached by airport police when his truck broke down near the Minneapolis-St.Paul International Airport on Jan. 8, 2018. He told officers he believed there was a handgun in a backpack in the vehicle, and revealed he did not have a permit to carry.

Officers discovered a loaded, uncased gun in Hatch's backpack and subsequently placed him under arrest. He was charged with carrying or possessing a pistol without a permit.

Hatch argued that the state's permit-to-carry law violated his right to bear arms and failed to survive strict scrutiny because it was not narrowly tailored to advance the state’s interests of public safety. The Supreme Court disagreed, saying it's easy to get a gun in Minnesota if requirements are met, and that the law is constitutional.

In an earlier decision by the district court, Hatch was found guilty and sentenced to 180 days in the county workhouse, but stayed execution of the sentence for 2 years.