Attorneys Peter Wold and Thomas Plunkett propose having Noor report to the Hennepin County Workhouse for two weeks each year while on probation.

MINNEAPOLIS — Former Minneapolis Police officer Mohamed Noor will appear in Hennepin County courtroom to learn his sentence after being convicted of third degree murder and second degree manslaughter for fatally shooting a citizen he was sworn to protect.

And Noor's attorneys have some eye-opening suggestions for the presiding judge on just what that sentence should be.

Attorneys Peter Wold and Thomas Plunkett filed a motion arguing that there is no benefit to the community for giving Noor a long prison sentence. They say he has cooperated with prosecutors, showed remorse about the shooting of Justine Ruszczyk Damond, and does positive work in his Somali community.

Instead of giving Noor between 10 and 15 years behind bars, as called for by Minnesota sentencing guidelines, Wold and Plunkett want Judge Kathleen Quaintance to depart downward, and give the former officer probation. Their proposal would have Noor report to the Hennepin County Workhouse for a week on the date of Ruszcyk Damond's death, and another week on her birthday as long as he is on probation.

If Judge Quaintance doesn't agree, they want her to sentence Noor to a year and a day in prison. 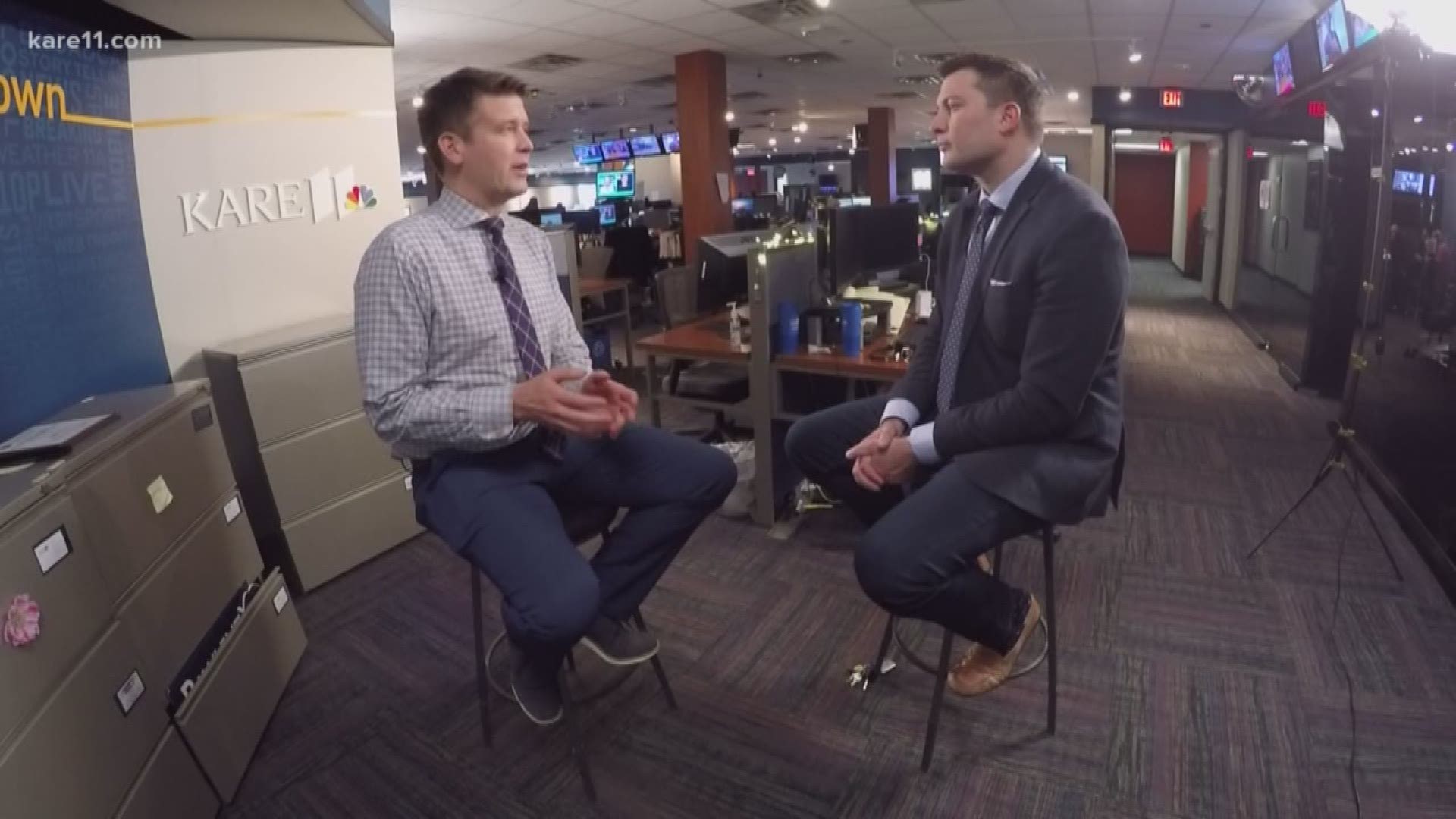 During his murder trial Noor testified that he thought Ruszcyk was a threat the night she approached their squad car, and believed she was about to attack his partner Matthew Harrity.

But a juror told KARE 11's Lou Raguse they didn't buy Noor's testimony, and quote "The fact that Noor failed to properly identify a threat lead us to decide that the entire act was so reckless to everyone in that line of the bullet, there really wasn't any way to say it wasn't."

Jurors convicted Noor after just 10 hours of deliberation. Shortly afterwards the City of Minneapolis settled a civil lawsuit with the family of Ruszczyk Damond for $20 million.