According to the National Eating Disorder Association 10-million men in America will have an eating disorder at some point in their lives. 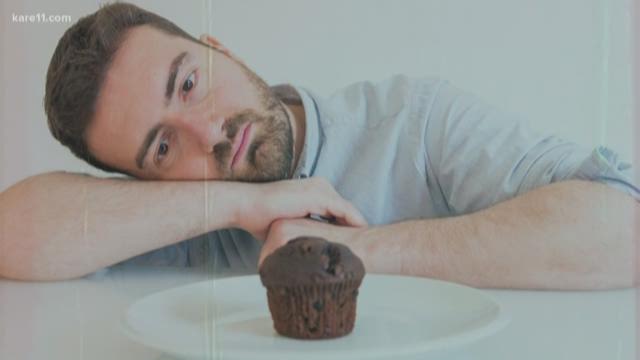 ST. LOUIS PARK, Minn. — Eating disorders. It’s not something society commonly associates with men, but Clinical Psychologist Aaron Meyer says that is not the case…

According to the National Eating Disorder Association 10-million men in America will have an eating disorder at some point in their lives.

"An eating disorder is a psychiatric condition," Meyer says. "It relates to how a person…their relationship with food and also their self-image, how they view their body.

There’s a wide range of disorders. Among men, Binge eating is most common. Meyer says the number one cause for an episode is undereating. A person will go a long duration of time without eating anything at all, and then it becomes very difficult to manage how much to take in.

In most cases with men eating disorders are identified during adolescence or early adulthood. However, a disorder can manifest itself at any age. Common signs include:

Eating disorders are serious but treatable. Melrose Center offers a wide range of care options and the earlier a person seeks help; the likelihood of a successful outcome improves. "Ninety percent of eating disorders can be addressed on an out-patient basis and so that’s most often with a therapist and a dietitian," says Meyer.

If a person is wondering if a problem may exist, a good first step is taking one of the on-line self- assessments Melrose Center offers.