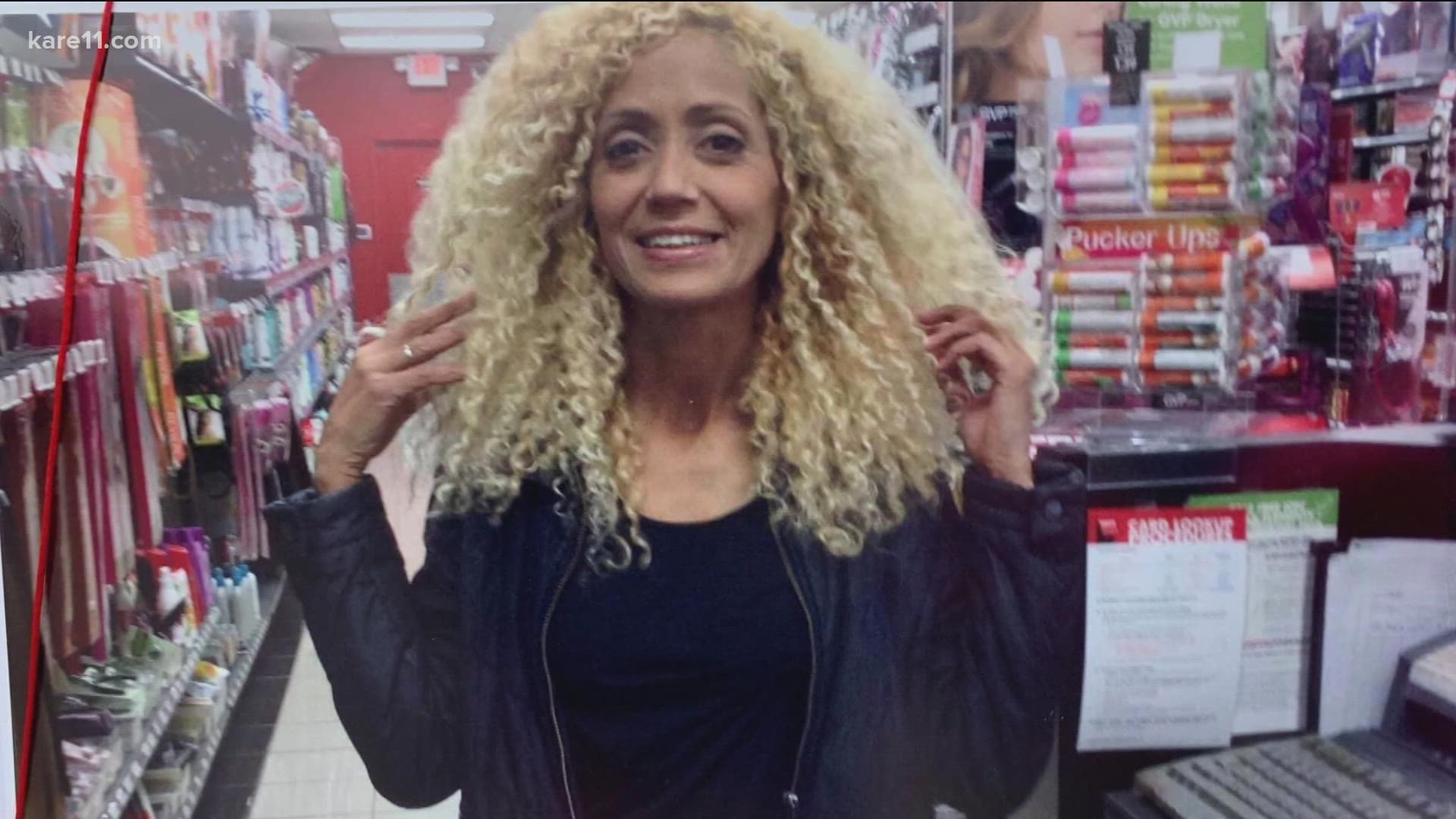 The news of Thayer's killing reached Christie Larson as well. As the executive director of Southern Valley Alliance, an anti-domestic violence advocacy group that serves over a thousand victim-survivors, Larson said she knew she had to say something, after hearing about Thayer's death.

“We really need to bring awareness in our community about domestic violence and the impact it is still having on the residents of the counties here,” Larson said.

According to SVA, Thayer was the 17th victim of domestic violence homicide in the state of Minnesota this year.

In 2020, at least 30 people died from domestic violence across the state.

Larson said the fact that a domestic violence related crime feels like “personal issues” is one big reason why people don’t talk about it more often.

“It's a personal matter, so we shouldn't be intervening,” Larson said, about how people have said they felt about domestic abuse. “But that's what we're encouraging people to do. If you feel something is wrong, and someone is being harmed, we need to speak up and address that.”

“If something in you is telling you that something here in this situation isn't right, or someone is potentially being harmed, trust your gut and follow that instinct,” she said.

Larson said she knows that not everything is visible to the outsider.

And according to investigators from the Thayer case, a man who had seen the couple prior to Thayer's murder said he thought everything "seemed fine" between them. However, Thayer's boyfriend later told investigators she was trying to end their relationship.

Larson said a victim is most vulnerable at the breaking moment.

“That is one of the most heightened times, it is a time to be very aware of what your plan is and calling the police for help or a 24/7 crisis line to get the resources and support you need,” she said.