We examine kids who use marijuana in states where recreational pot is already legal. 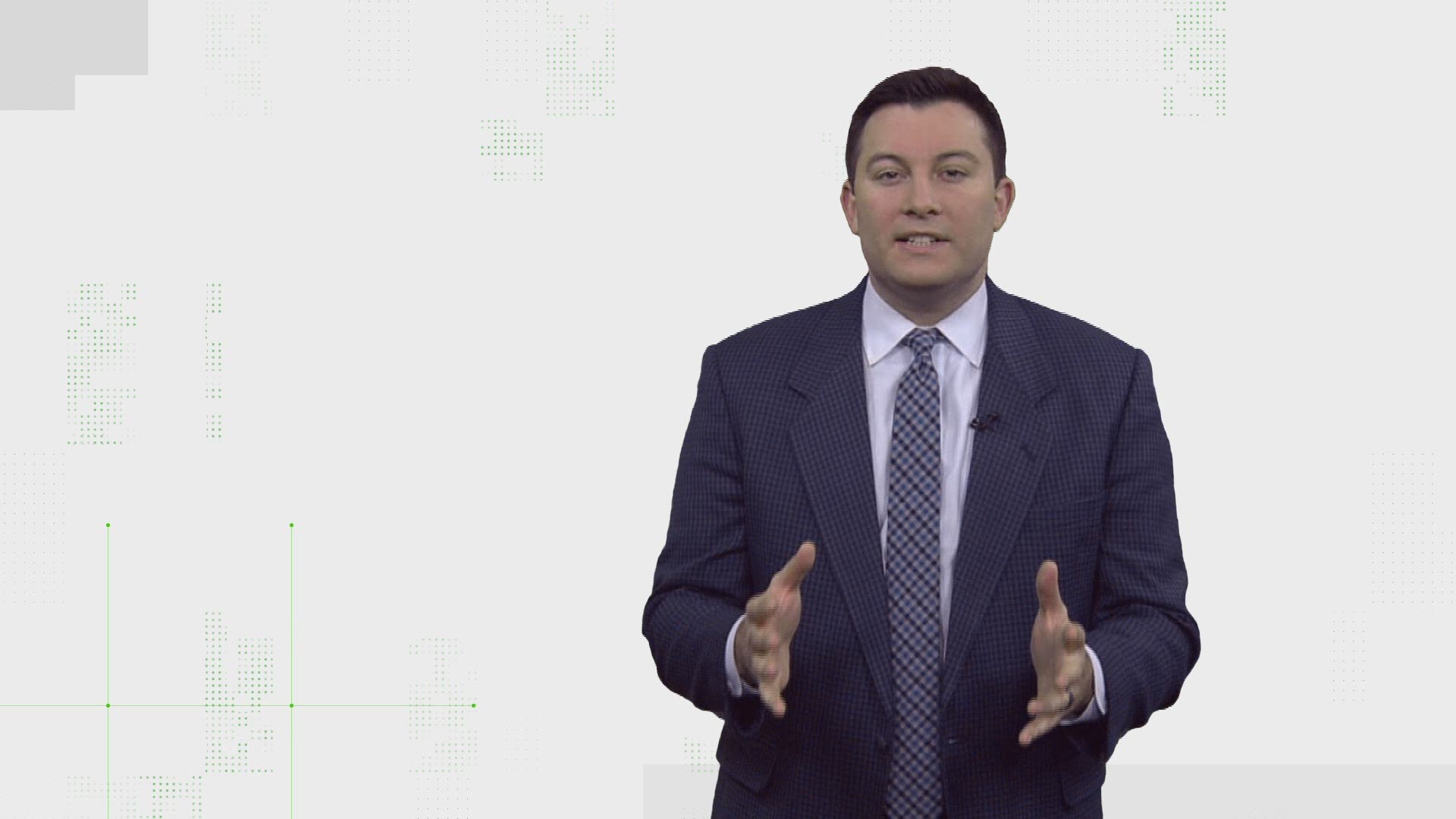 This claim is too broad. In Colorado, data shows fewer high schoolers using altogether. In Washington, fewer students are trying marijuana, but more are using it regularly since the drug was legalized.

To examine youth marijuana use rates we focused on data from two states that were first to legalize recreational marijuana, Colorado and Washington, that both ended prohibition in 2012.

According to the most recent report, youth usage rates have gone down in these three categories:

- High schoolers who have tried marijuana ever

-  High schoolers who have used it in the last 30 days

But everyone else appears to be using more as use rates for every single age group over 18 went up.

But if we swing over to Washington state there's a different story.

Its Healthy Youth Survey includes data from more than 200,000 students.

However the perceived harm of marijuana is markedly down in Washington.

In 2000, 59 percent of seniors in high school said they perceived marijuana to do great harm to the body with regular use.