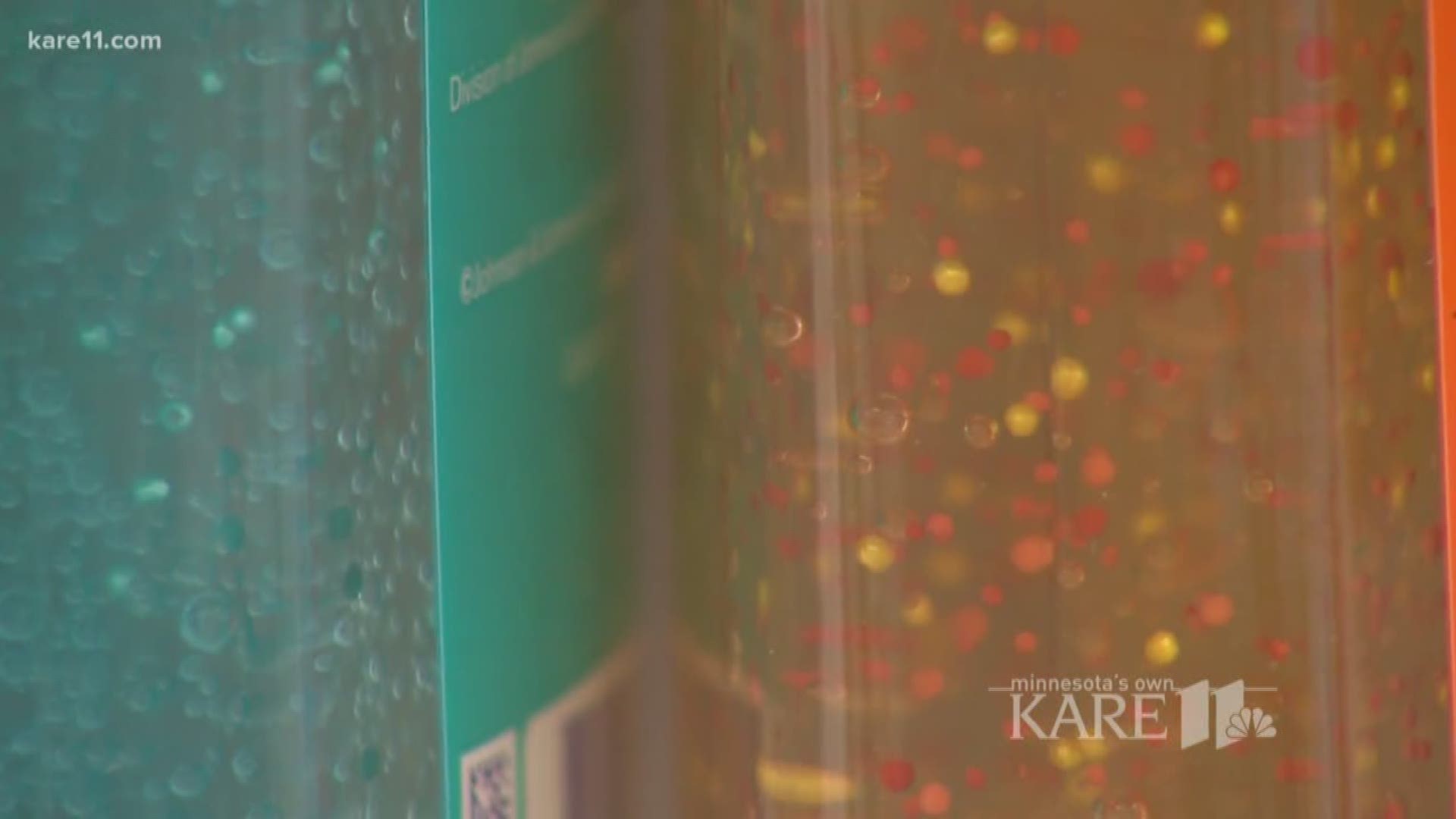 MINNEAPOLIS - When choosing a brand of beer to drink, you probably don't consider the water used to brew it.

U of M researcher Mary Kosuth found microplastics in every beer she tested that uses water from the Great Lakes. That includes three beers brewed in Duluth.

"We wanted to compare the source water with the beer to see if there was any correlation between that," she said.

It was a part of a big study, recently published in a scientific journal, looking into contamination of tiny plastic fibers called microplastics. They come from synthetic fabric in our clothes we wash and plastics we use and throw away that end up in our water that we end up drinking.

"As far as the science goes, I don't think we have a level yet of plastic that's safe to consume," Kosuth said.

The health effects are still unknown, which is why people like Trevor Russell are trying to spread awareness.

"It's a below the radar issue," Russell said.

As water program director for the Friends of the Mississippi River, he warns of what continued microplastic contamination could mean.

Kosuth hopes her study leads to more research on the biggest sources of microplastics and exactly how big of a potential health hazard we're facing.