The mother of a 15-year-old hospitalized for an allergic reaction says her son passed away on Friday. 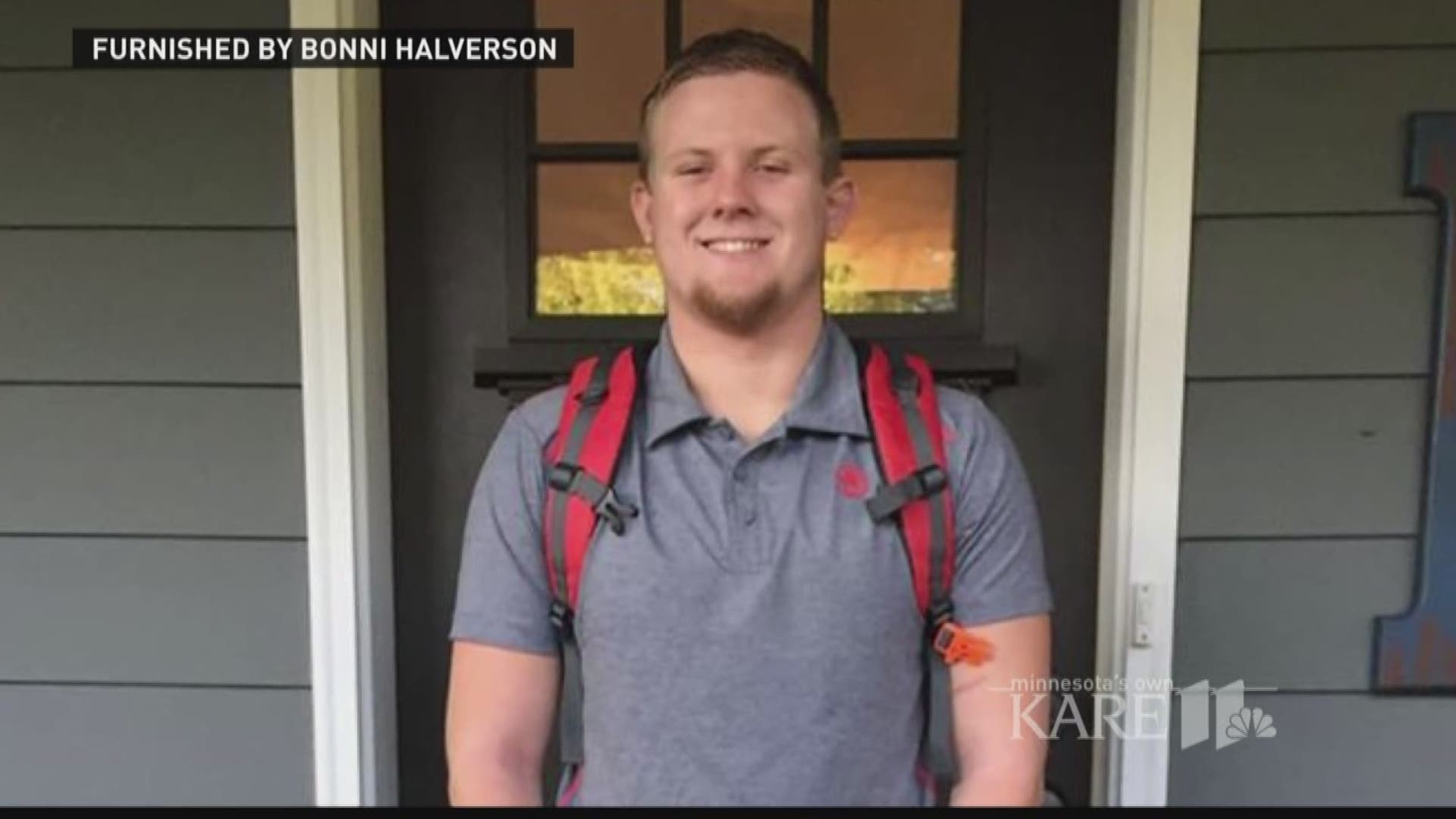 "Our Hearts are Broken! Jacob passed away peacefully today!" Bonni Halverson's post reads. "We are so proud to call him our son, we are so proud of all the things he has accomplished, and how many lives he has touched! Thank you so much for all of the amazing support, we are still gonna need it! # MacDonStrong Forever"

Halverson told KARE 11 her son was at a friend's house Saturday night and ate a cookie that contained a peanut. He came home an hour later and began vomiting.

"We got him an EpiPen, got him right to the hospital. And then it immediately impacted his lungs while we were at the hospital, and the lungs not working put him into cardiac arrest," Halverson said.

MacDonald had been hospitalized at Children's Hospital in Minneapolis.

Jacob has a younger brother and sister. His mother calls him a hard worker who lifts up others around him.

Hundreds came out Tuesday night for a vigil at Dassel-Cokato High school.

A GoFundMe campaign has been started for the family's medical expenses.