The console will be released late next year for the 2020 holiday season. 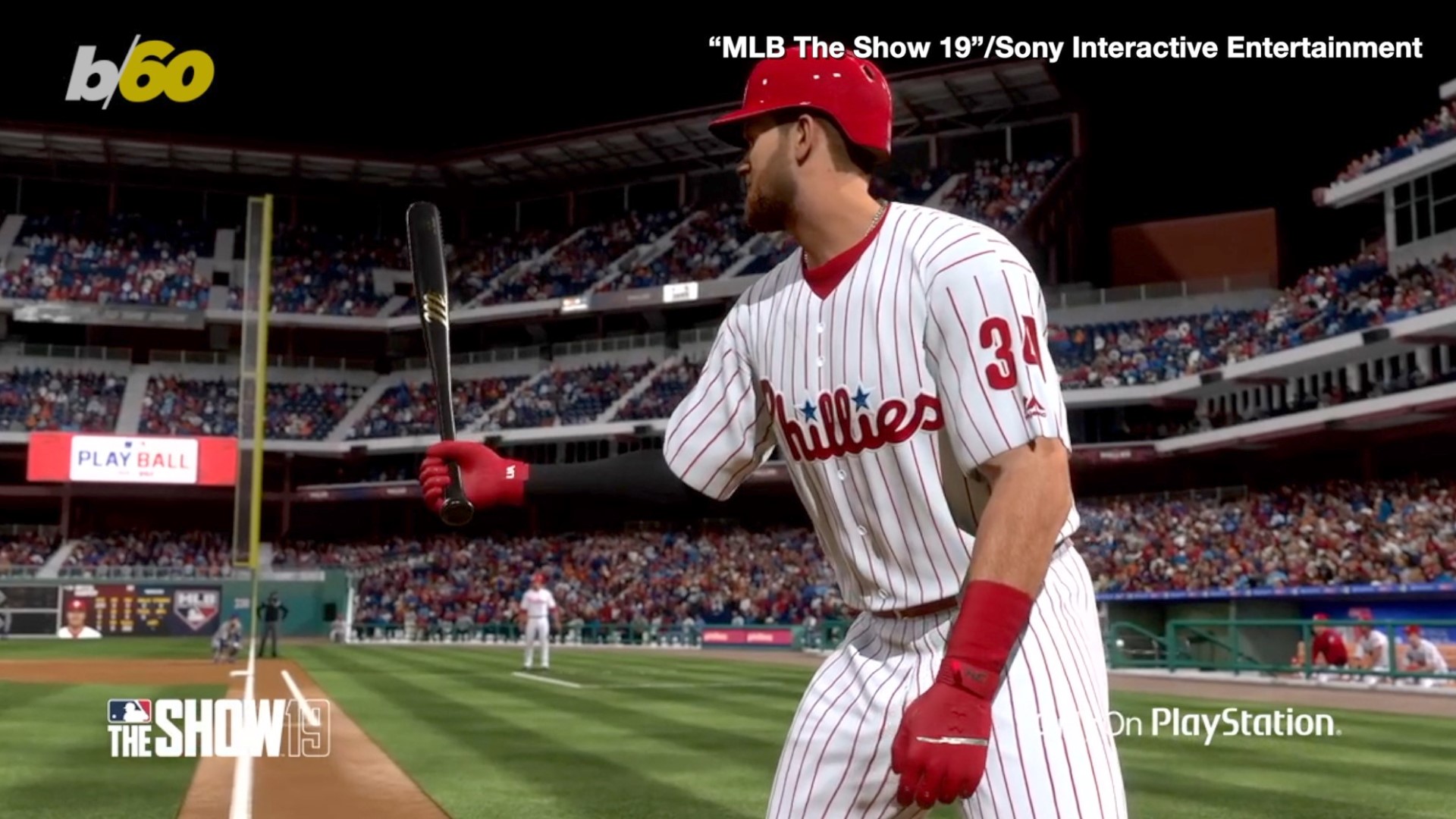 Microsoft has unveiled its next generation of video game console: The Xbox Series X.

The new console will be available late 2020, just in time for the holidays. The new console is shaped like a tower, but can be used horizontally. Microsoft says it will be the "fastest, most powerful console ever and set a new bar for performance, speed and compatibility."

RELATED: 'Fortnite' popularity keeps growing as it generates $318M in revenue for May

RELATED: Gamestop to close up to 200 stores

The Xbox Series X will have four time the processing power of the Xbox One X, the last console that was released. It will also have backward compatibility, meaning users can still play all of their games bought for past generations of Xbox consoles on the new Xbox.

The release coincides with the release of the next game in the popular "Halo" franchise, "Halo Infinite 2020."

Microsoft also revealed a new wireless controller with a rechargeable battery along with the release of the new console. The company says the controller will have up to 40 hours of battery life. It won't be included with the controller. Consumers can get it separately for $179.99.

The company has yet to release a price for the new Xbox series X. Sony also previously announced a new console, the Playstation 5, which will also be released in the 2020 holiday season. Sony hasn't released images of what the console will look like yet.