Nestle is selling its U.S. candy business to Ferrero for about $2.9B 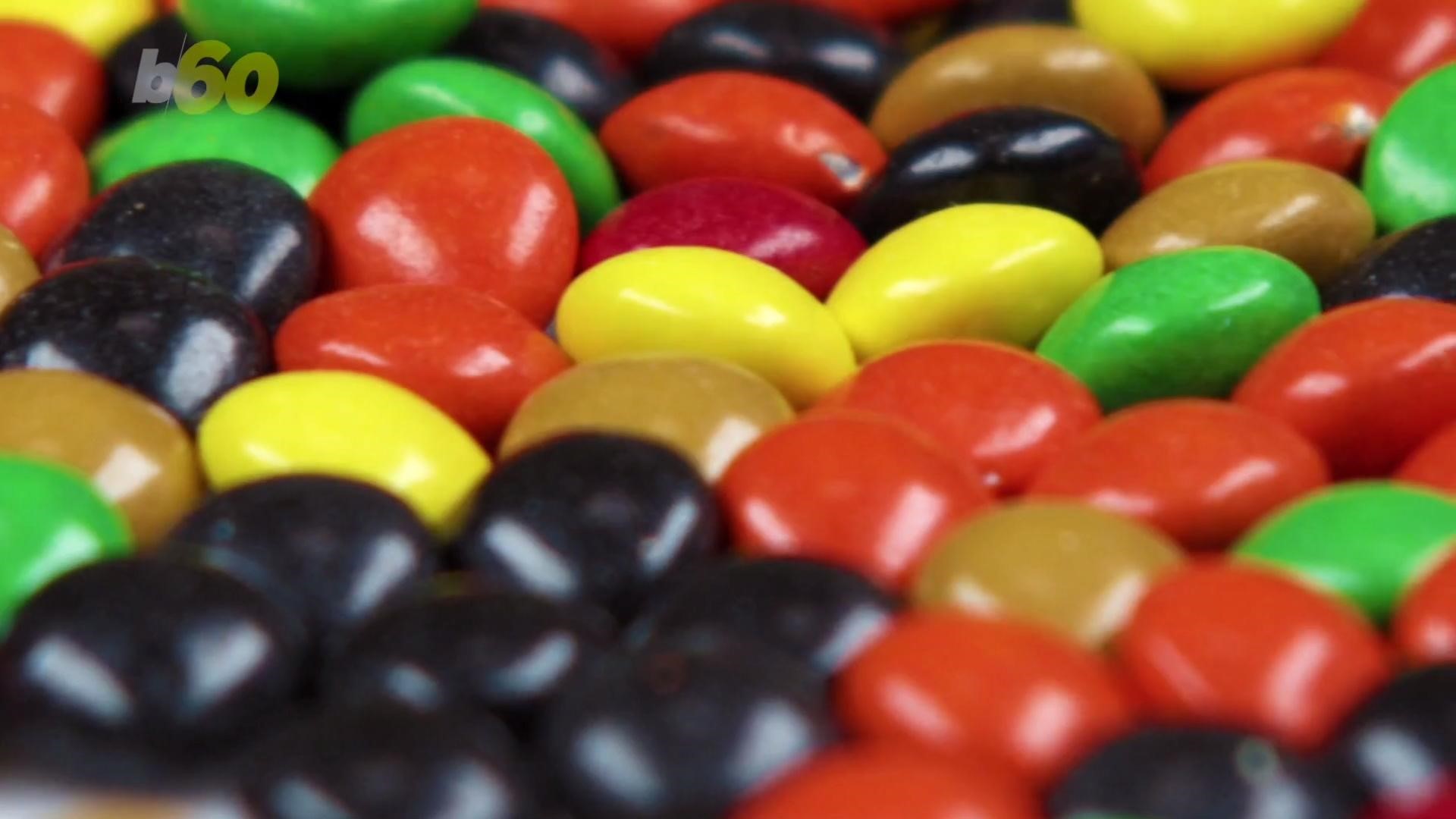 Nestle is selling its U.S. confectionery business to Italian chocolate and candy maker Ferrero for an estimated $2.9 billion, the company announced Tuesday.

Nestle’s 2016 U.S. confectionery sales were more than $935 million and represents about 3% of U.S. Nestle Group's sales, according to the Swiss company.

"This move allows Nestle to invest and innovate across a range of categories where we see strong future growth and hold leadership positions, such as pet care, bottled water, coffee, frozen meals and infant nutrition," CEO Mark Schneider said in a statement.

Ferrero is best known for its Ferrero Rocher chocolates, but the company also owns favorites Nutella and Tic Tacs.

The candy division sale is expected to be completed near the end of the first quarter, Nestle said.