Walmart to spread out deals to avoid Black Friday crowds

The nation's largest retailer said that more of its doorbuster Black Friday deals will be reserved for online, as a way to steer more shoppers away from its stores. 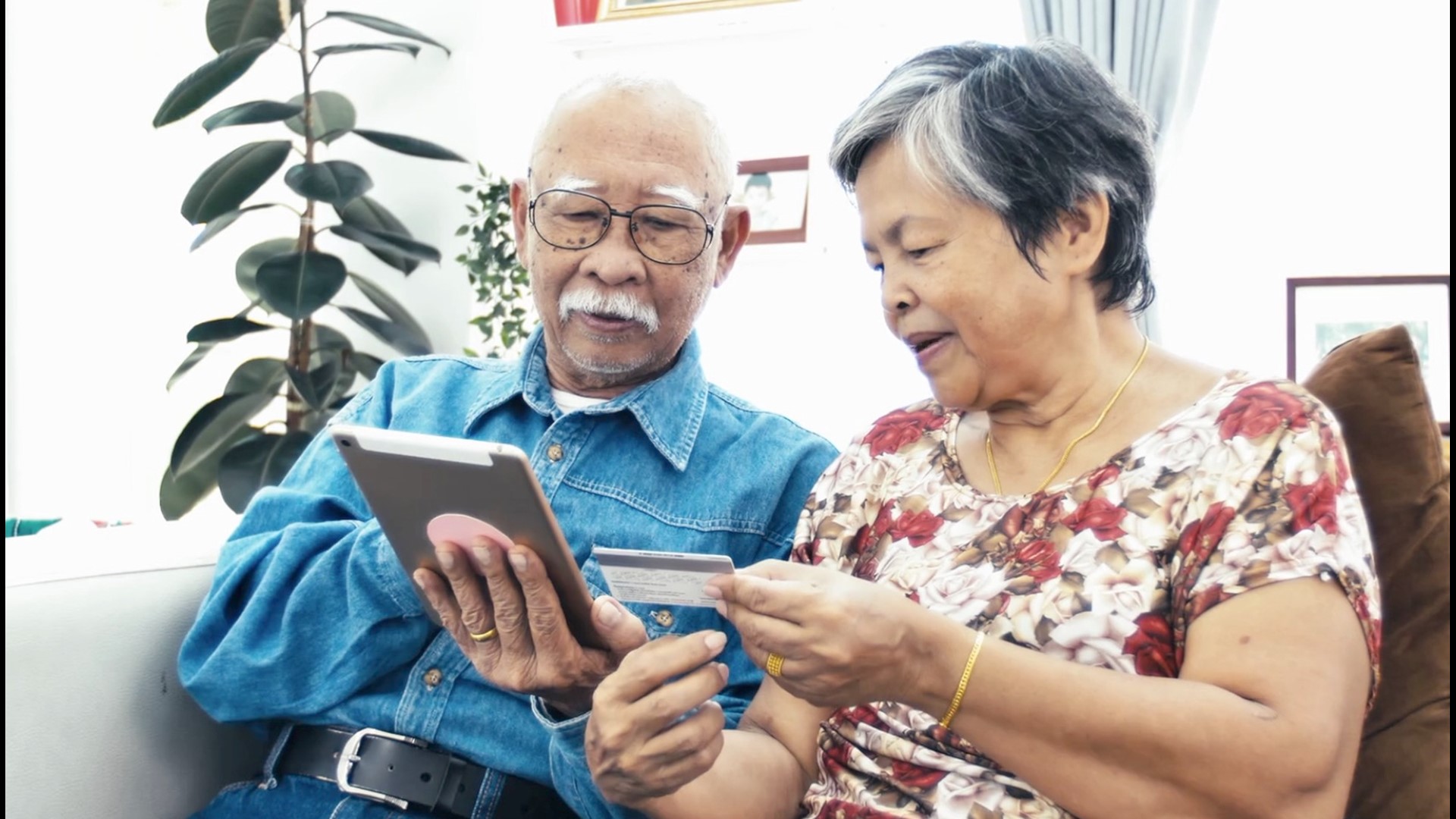 NEW YORK — Walmart says it will spread out its traditional one-day Black Friday deals over three weekends in November in an effort to reduce crowds in its stores during a pandemic.

The nation's largest retailer said Wednesday that more of its doorbuster deals will be reserved for online, as a way to steer more shoppers away from its stores.

Walmart said it will go back to limiting the number of customers inside its stores to 20% of the store's capacity during the three big store events, as it had during the early phase of the pandemic. The stores will open at 5 a.m. during the three Black Friday events. It said customers will form a single line to enter the store. And workers will hand out sanitized shopping carts to customers. There will be so-called Health Ambassadors placed at entrances to greet customers and remind them to put on a mask.

RELATED: Amazon Prime Day 2020: Everything you need to know about the 2-day event

For the first time, the discounter will also offer shoppers curbside pickup at its stores for Black Friday orders.

The details offer the first glimpse from a major retailer of what a reinvented Black Friday will look like during a pandemic. Other retailers like Macy's have said that their Black Friday deals will be spread out and will encourage more online shopping, but none have given specific details.

The day after Thanksgiving has been losing its luster as the unofficial start to the holiday shopping season for the past several years. That's because retailers started to usher in deals on Thanksgiving and then increasingly offering holiday discounts throughout the month. Still, despite the competition from other days, Black Friday has remained the busiest day of the year, according to ShopperTrak, which uses cameras in a range of stores to count traffic.

This holiday season, many stores are starting their holiday deals in October. Amazon, which usually holds its annual Prime Day sales event in mid-July, delayed it to this week. Other stores like Target and Walmart have joined in and are holding holiday sales that align with the event. Many stores, including Walmart, will not open their doors on Thanksgiving Day this year.

As shoppers avoid physical stores and focus more on online shopping, foot traffic at retail stores is expected to be down 22% to 25% during the six key weeks of the holiday season compared to the same year-ago period, according to a forecast from ShopperTrak.

And ShopperTrak expects the 10 busiest days this year will account for 34.2% of all holiday traffic, compared to 46.5% in 2019. As a result, the typical holiday traffic peaks will flatten, with more days having importance throughout the season, according to Brian Field, a senior director of the retail consulting practice at ShopperTrak, part of Sensormatic Solutions. Field said he still expects Black Friday will be the busiest day of the year.

The challenge for stores will be to get shoppers to buy earlier.

“If the deal is right, customers are willing to shop earlier," Scott McCall, chief merchandising officer at Walmart, told The Associated Press.

McCall noted that Walmart was forced to rethink Black Friday when the pandemic was declared. He noted that many of the holiday items destined for the stores were rerouted to the e-commerce fulfillment centers.

Today feels like a good day to tell you that #TheBigSave has the hottest savings on tech, home, toys, & more! 🤩