Minnesota lawmakers approved a bill that will enable people in the state's medical cannabis program to buy the smokable flower portion of the plant early next year. 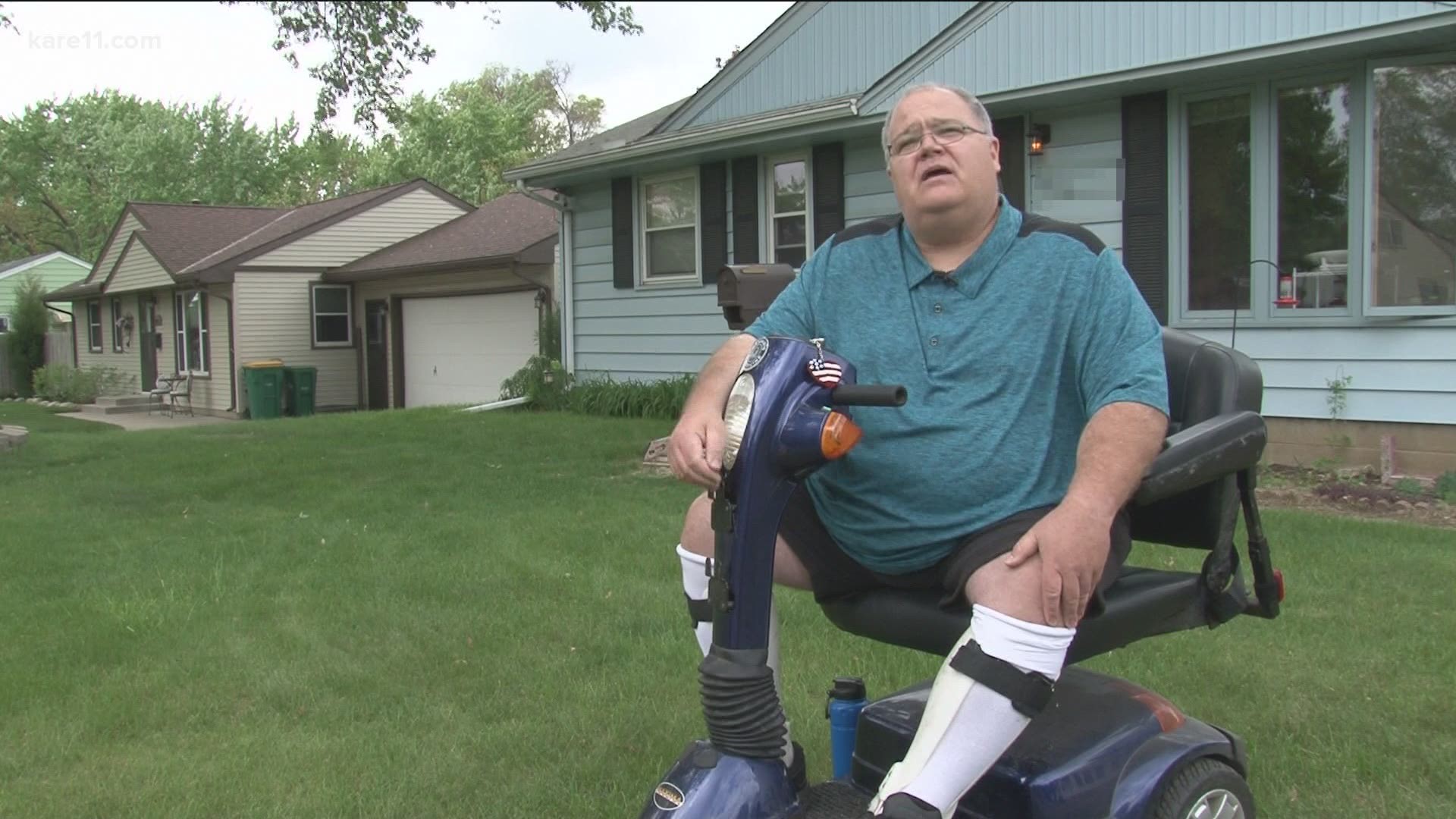 MINNEAPOLIS — Some big changes are ahead for people who use medical cannabis here in Minnesota. The House and Senate have voted to allow patients to buy the smokable flower form of the plant, expanding what has been until now one of the most restrictive programs in the nation.

The change was included in the omnibus health and human services bill crafted by a House-Senate conference committee, which passed in both chambers Monday, and is expected to receive a signature from Gov. Tim Walz.

"This is not about legalization. This is about patients," Rep. Aisha Gomez, a Minneapolis Democrat, told colleagues during the debate on the House floor.

She noted that many patients who currently want to use medical marijuana simply can't afford it because it's not covered by insurance plans.

The legislation sets the rule-making process in motion, so it could take until early 2022 for the product to be available in Minnesota's medical cannabis dispensaries.  The medical cannabis flower product will all be grown and processed inside the state and will be tightly tested and regulated.

"The biggest short-term effect is that you have these new very affordable products in the form of flower that are coming in," said Dr. Kyle Kingsley, who is the CEO of Green Goods, one of two companies licensed to produce and dispense medical marijuana products in Minnesota.

Currently, Green Goods and LeaflineLabs are allowed to sell cannabis in the form of a liquid, pill, topical or vaporizing liquids. They're not allowed to sell anything that can be vaporized in leaf or plant form.

He predicts the flower products will be more affordable, and as more people enroll in Minnesota's medical cannabis program it will drive down the cost of other cannabis medicines sold here over time.

"With flower you can generally get close to the same medicine, or even the same exact medication in some circumstances for around half the price," Kingsley explained.

"Minnesota’s been very demand-limited, very few patients per capita, and that change is going to allow operators to scale up and drive down pricing."

There are now 32,000 people registered for medical cannabis in Minnesota, and more eligible medical conditions have gradually been added since the legislature created the program in 2014 and 2015.

The advantage of cannabis purchased through the state program is that it has been thoroughly tested for potency and intensely regulated through each stage, which can't be said for the street version of the drug.

"This would give me an option other than opioid painkillers, neuropathic pain killers and anti-seizure drugs," Patrick McClellan, a Green Goods customer in Bloomington, told KARE.

McClellan became a citizen advocate for medical cannabis at the State Capitol eight years ago when it discovered extracts from the plant worked better than the prescription drugs he was taking to control his muscular dystrophy.

McClellan said he pays $50 for a one-week supply of tablets to help control spasms and pain. The former chef is on a limited Social Security Disability income, so he'd welcome a more affordable version.

"It's so expensive now that a lot of patients are forced to still purchase stuff that’s been smuggled in from legal states in order to supplement the medical cannabis that we purchase."

He said another positive part of the bill passed Monday is that the price of CBD products may also be headed down.

"It would allow manufacturers to purchase industrial hemp and hemp products from local hemp farmers to use for CBD products, and that should bring down the price of CBD products too."

The DFL-controlled Minnesota House last week passed a bill that would legalize cannabis for recreational use and set up a regulatory system that favors Minnesota-owned businesses and growers.  Medical marijuana patients and advocates supported the measure as another way to help people with chronic medical conditions and veterans with PTSD.

The GOP-controlled Minnesota Senate won't hear the bill or allow a vote on it. Senate Majority Leader Paul Gazelka said he won't allow such legislation to move forward until the law enforcement organizations in the state support it.