A coalition of community organizations launched a petition drive Tuesday for a proposed referendum that would cap rent hikes at 3% per year. 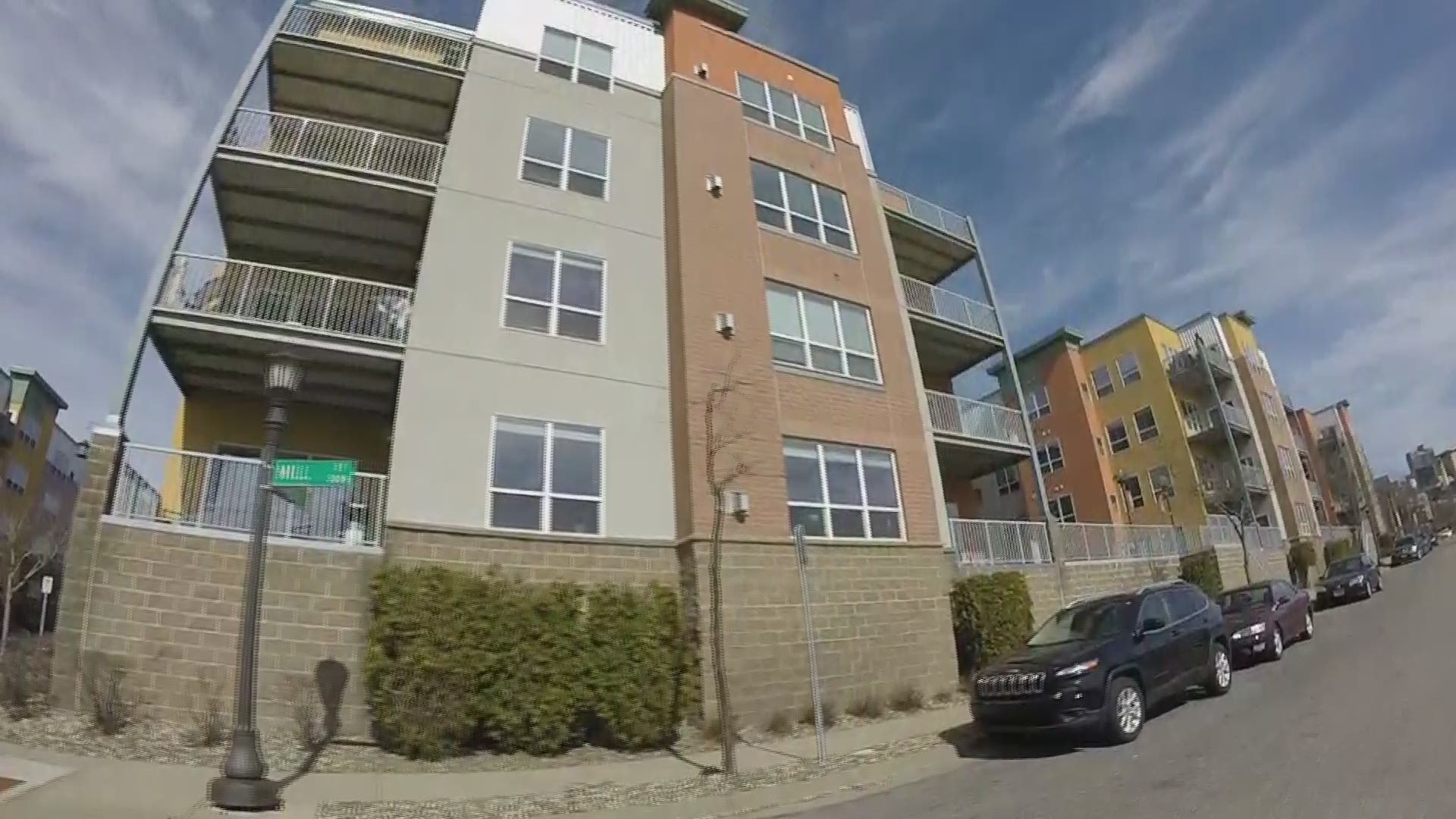 ST PAUL, Minn. — Saint Paul voters may get a chance to vote on a rent control ordinance in next fall's city election. That's the goal of a new petition drive launched Tuesday, aimed at putting the question to voters.

A new coalition of community groups, working under the banner of Housing Equity Now Saint Paul wants to put the brakes on rent spikes in the Capital City. They propose capping rent increases at 3% per year.

"We know rents will increase. We're not trying to prevent rent increases from happening," Margaret Kaplan of the Housing Justice Center told reporters during a Zoom news conference.

"What we're trying to do is prevent exploitation of low-income renters from egregious and high rent increases."

Tram Hoang, a policy advocate with the Alliance said she rented for many years before buying a house. Hoang's fixed mortgage led her to reflect on the volatility tenants face.

"When I rented, I never knew what my rent increase was going to be, if there was going to be one, if it would be small and reasonable or an amount that would force me out of my home," Hoang remarked, noting that 10% increase on an apartment that runs $1,000 per month would amount to $100 the renter would have to find each month.

The HENS coalition aims to collect 10,000 signatures by June 1 in hopes of getting the 5,000 minimum number required to get the question on the ballot. In past petition drives a certain percentage of signatures had to be tossed because they were from people who weren't registered St. Paul voters.

"Protecting tenants' rights is a critical priority for this administration. We look forward to a robust citywide conversation about this proposal, as we continue our work to support stable, accessible, fair and equitable housing for all of us."

The rental cap drive has drawn opposition from the Minnesota Multi Housing Association, an organization composed of landlords from across the state.

"Rent increases have been very modest. What we need to do is focus on how do we get more housing that people can afford," Cecil Smith, the president and CEO of MHA, told KARE.

He asserted that rent control would actually make it harder over the long run to find affordable housing in St. Paul because developers would build other places and hesitate to invest in existing rental properties.

"You won't see the negative effects immediately, but over time, where people may not be reinvesting into their properties because the returns are going to be capped. So, what you see is the slow decline."

Smith noted that the residential rental market is driven by supply and demand, and he said more effort should be direct to increasing supply. He said government should encourage and enable private sector efforts to produce more affordable housing through innovations such as modular homes.

Tony Khambata, a real estate broker and Realtor in the St. Paul area, also predicts rent control would be problematic for tenants and landlords alike. Khambata, who owns and manages rental properties, asserts that a cap wouldn't address the underlying problem that drives up rent.

"The lack of affordable housing is the visible symptom of an underlying supply and demand imbalance that is the root cause of this issue," Khambata told KARE.

He cited a 2017 study by Stanford University professors of San Francisco's 1994 rent control law for apartments built before 1980. They concluded tenants in those buildings personally benefitted from rent control, but the overall rental housing supply dropped because many landlords converted apartment buildings into condos.

Khambata said most landlords don't own their properties outright, but have mortgage payments due along with taxes and the expenses of licensing and upkeep. He predicted they'd be tempted to raise rents by the full three percent each year as a hedge against unforeseen costs.

A group of 18 landlords have already filed a lawsuit against the City of St. Paul in US District Court, seeking to overturn the new ordinance. Their principal complaint is that they can't protect existing tenants if they're not allowed to screen new tenants with more scrutiny.

In the meantime, the Minneapolis City Council is asking voters to take a step toward rent control in November's election. The Council has proposed a city charter amendment that would give the council the right to implement rent controls or allow citizens to mount a petition drive for those controls.

The proposal is in the hands of the Minneapolis Charter Commission, which ultimately decides which proposed charter amendments can go to voters. A charter commission work committee is currently sorting through the proposal. 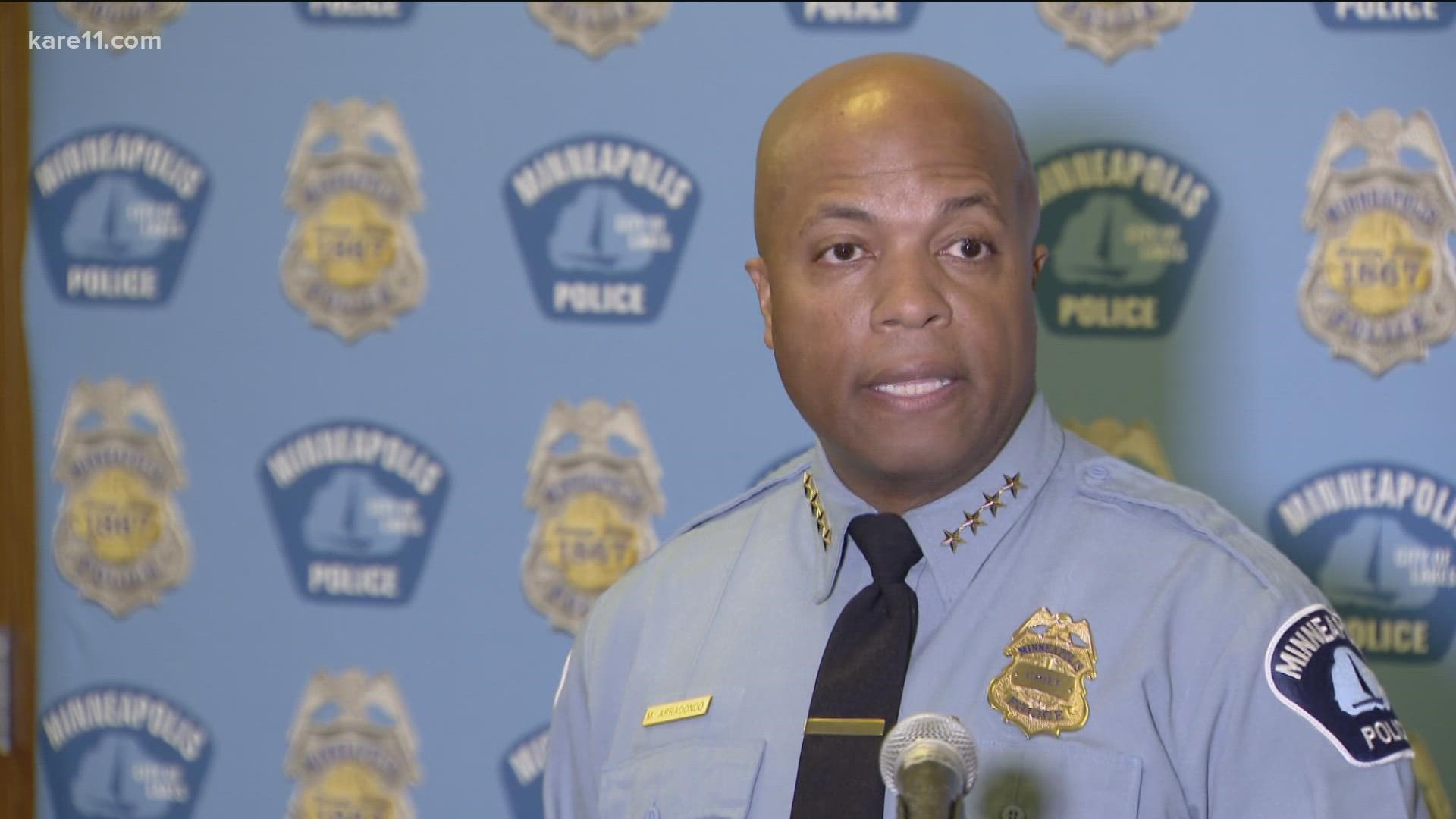