St. Louis Park City Council will no longer say the pledge of allegiance at public meetings

The resolution was approved by a 5-0 vote. 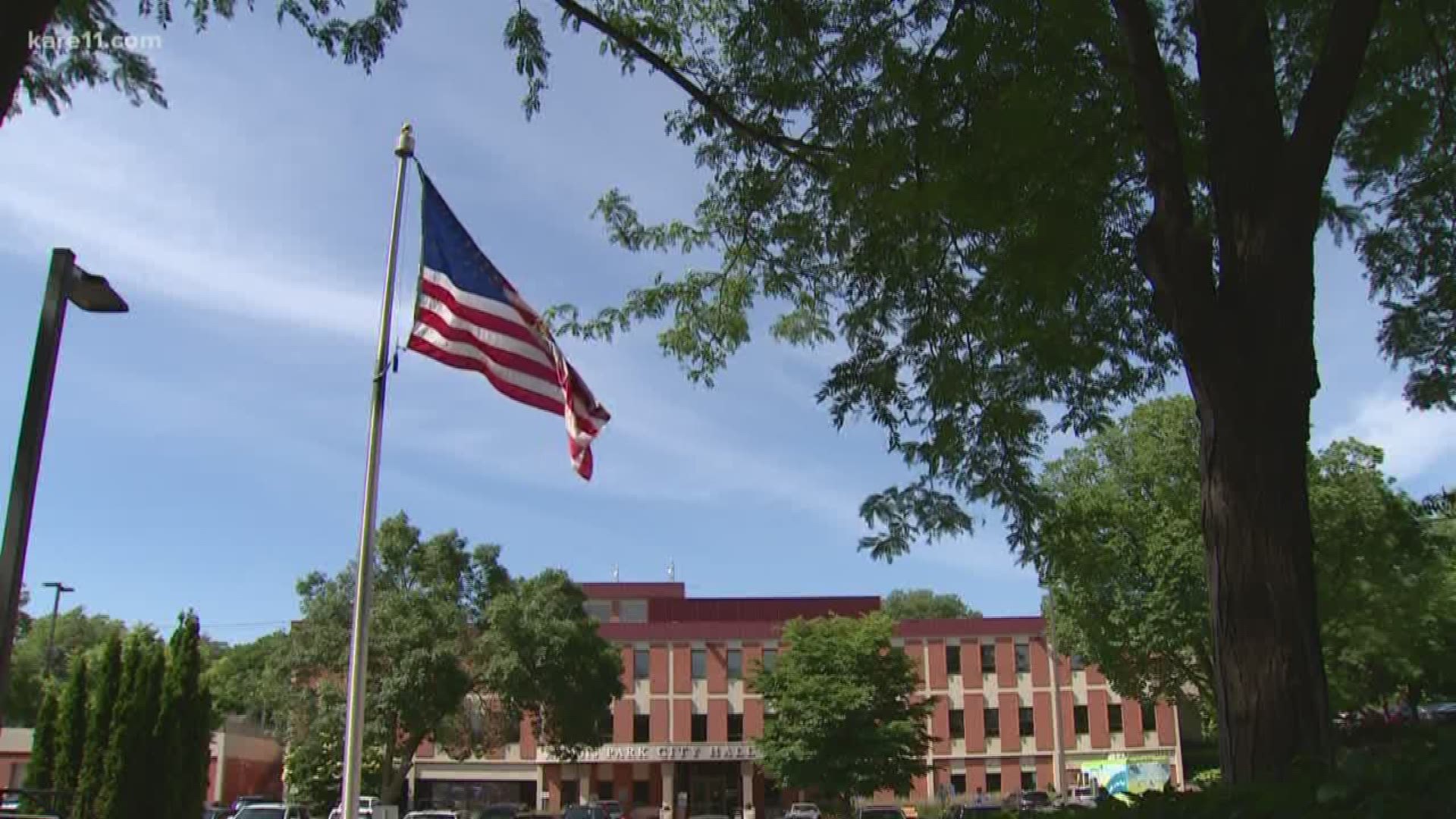 The council voted to change meeting protocol on June 17, moving start times up an hour to 6:30 p.m. and dropping the pledge. The resolution was approved by a 5-0 vote with one council member and the mayor absent.

Anne Mavity, the Ward 2 council member in St. Louis Park, sponsored the change, saying the pledge doesn't reflect the city's diverse values and is not necessary.

"Not everyone who does business with the city or has a conversation is a citizen," Mavity said. "They certainly don't need to come into city council chambers and pledge their allegiance to our country in order to tell us what their input is about a sidewalk in front of their home."

To be clear, the city council did not vote to ban the pledge. It may still be used during special occasions, such as appearances by the Boy Scouts Color Guard.

"We just decided it was something we didn't need to do as a part of every single meeting," Mavity said.

The decision drew a response on Twitter from the Minnesota Senate Republicans, who called the move "shocking."

Mike Thingvold, who grew up in St. Louis Park before he was drafted into the Army during Vietnam to serve in Germany, asked: "It's been there forever and ever. Why get rid of it now?"

Mavity, however, said she encourages the debate.

"I understand that people think differently and we welcome that," Mavity said. "That is what democracy is all about."

In an email, Mayor Jake Spano did not say he opposed the measure to remove the pledge, but said it was not a "high priority" for him. "First, I think there are more substantive things we should be working on to make our city more open and welcoming and secondly, I’ve always used the last six words, “with liberty and justice for all”, as a reminder to me that not everyone in our community enjoys the benefits of those words and it’s my job to everything I can to fix that," he said.