On Sept. 15, more than 10,000 people from all around the states joined the Twin Cities' Walk to End Alzheimer's at Target Field and raised over $1.44 million. 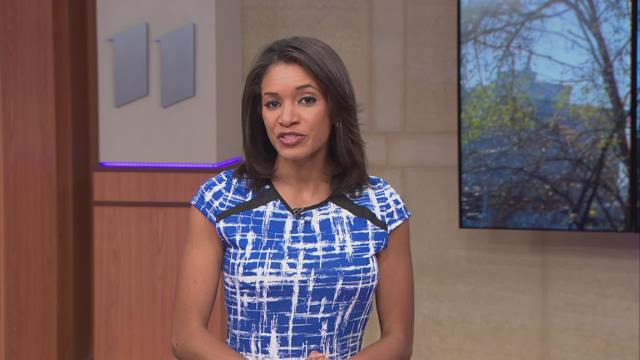 MINNEAPOLIS, Minn. - Apparently, if Minnesotans are known for one thing, it's now for gathering together and supporting a cause that affects 5.7 million people every day.

On Sept. 15, more than 10,000 people from all around the states joined the Twin Cities' Walk to End Alzheimer's at Target Field and raised over $1.44 million.

According to the Alzheimer's Association of Minnesota and North Dakota, the amount raised broke last year's record and helped shine a light on the struggles on those who suffer from the disease and other types of dementia.

RELATED: A KARE connection to Walk to End Alzheimer's

Participates in the walk were able to pace a one or 2.3-mile trail, while enjoying music, food and games along the way.

The organization, who has hosted more than 600 walks around the country, hopes to continue to raise awareness about the "disease that can’t be slowed, treated or cured."

“To me, the Walk to End Alzheimer’s is all about hope,” said Emily Nicoll, Co-Chair of the 2018 Twin Cities Walk. “Yes, it’s a fundraising effort and we’re proud that the Twin Cities Walk is currently #1 in the country! But for caregivers and those living with this isolating disease the Walk is about community, about looking out at a stadium full of flowers and realizing that you’re not alone. It’s an inspiring day that moves me to tears every year.”

While the Alzheimer's Association raised $1.44 million, their target was $1.6 million. They encourage anyone who wants to donate or learn more about their organization to visit their website at alz.org/walk

They plans to use the money raised to fund research and to help care for those afflicted by the disease.