A viewer asked if there's any validity to claims that COVID-19 vaccines will alter your DNA or contain animal DNA. Both claims are false. 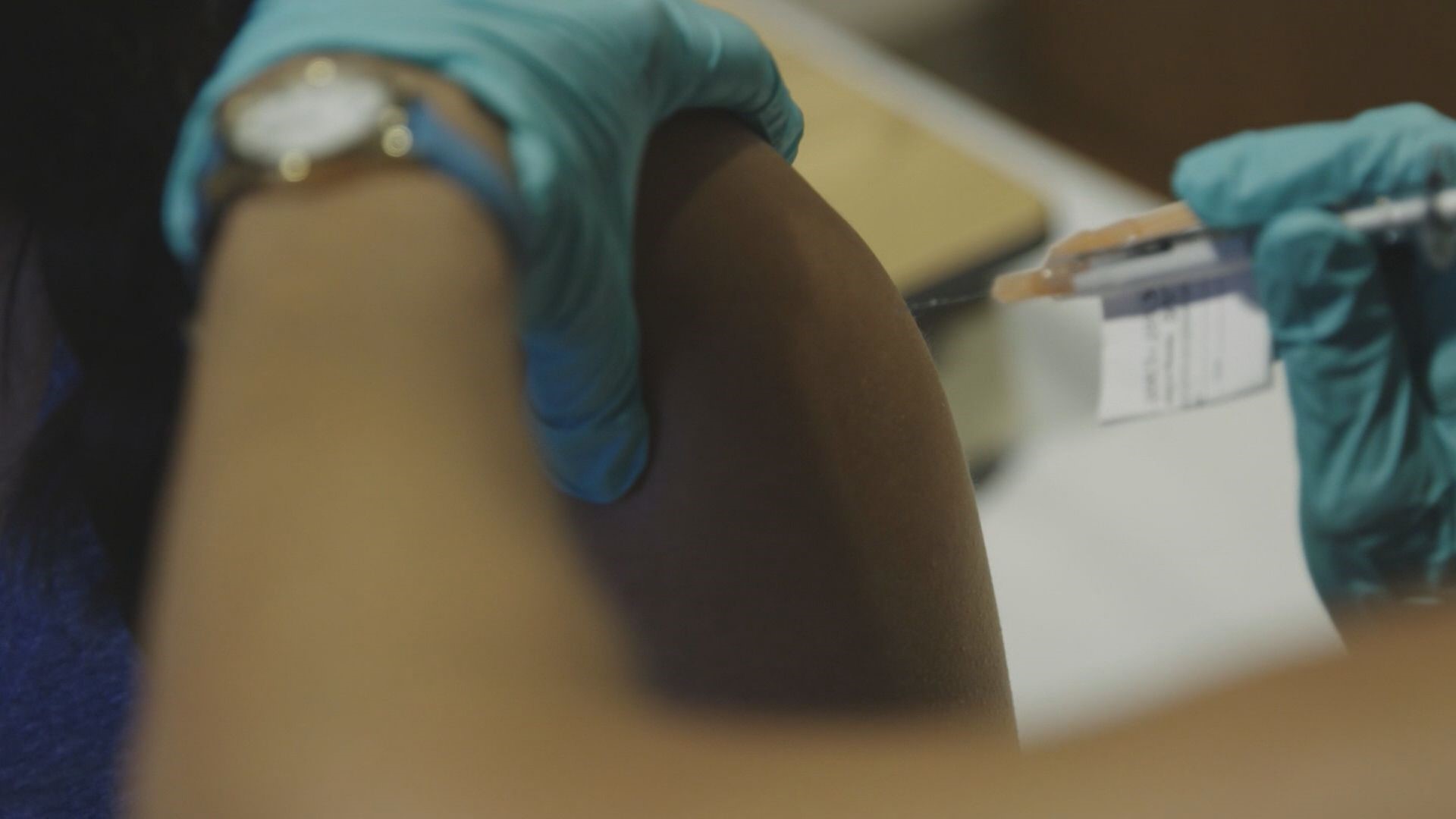 TOLEDO, Ohio — As states brace to distribute COVID-19 vaccines once they are approved, there are several false and misleading claims surrounding how they will work and what they are made from.

Viewer Janice Lecklider wrote to us saying she heard the vaccine includes animal DNA and it can alter our own DNA.

To be clear, both of these claims are false.

We turned to two sources to find out more: the Centers for Disease Control and Prevention and ProMedica's coronavirus expert, Dr. Brian Kaminski.

"When scientists and these companies that make the vaccines manufacture the vaccines, it's done in a lab. In essence, in a petri dish," Kaminski said.

RELATED: VERIFY: No, there are no foods that will eliminate COVID-19

At least two of the vaccines currently being developed use what's called mRNA, or messenger RNA. It's not a new technology but it's never been done before in widespread vaccination.

The CDC explains that mRNA essentially triggers the creation of proteins, which in turn trigger an immune response and you eventually become immune to the virus.

It's important to note mRNA is different than DNA.

"The mRNA has a very specific chemical structure to it," Kaminski said. "We know it from beginning to end and we use this process to build the mRNA and inject somebody to use as code, if you will, so that the body recognizes these instructions and knows what to do."

So we can VERIFY: the so-called "code" doesn't have any effect on your D-N-A.

We can also VERIFY: there's nothing to suggest animal D-N-A is being used in these vaccines.

So both of these claims are FALSE.

RELATED: What are mRNA vaccines and how will they help fight COVID-19