What you need to know this Medicare enrollment season 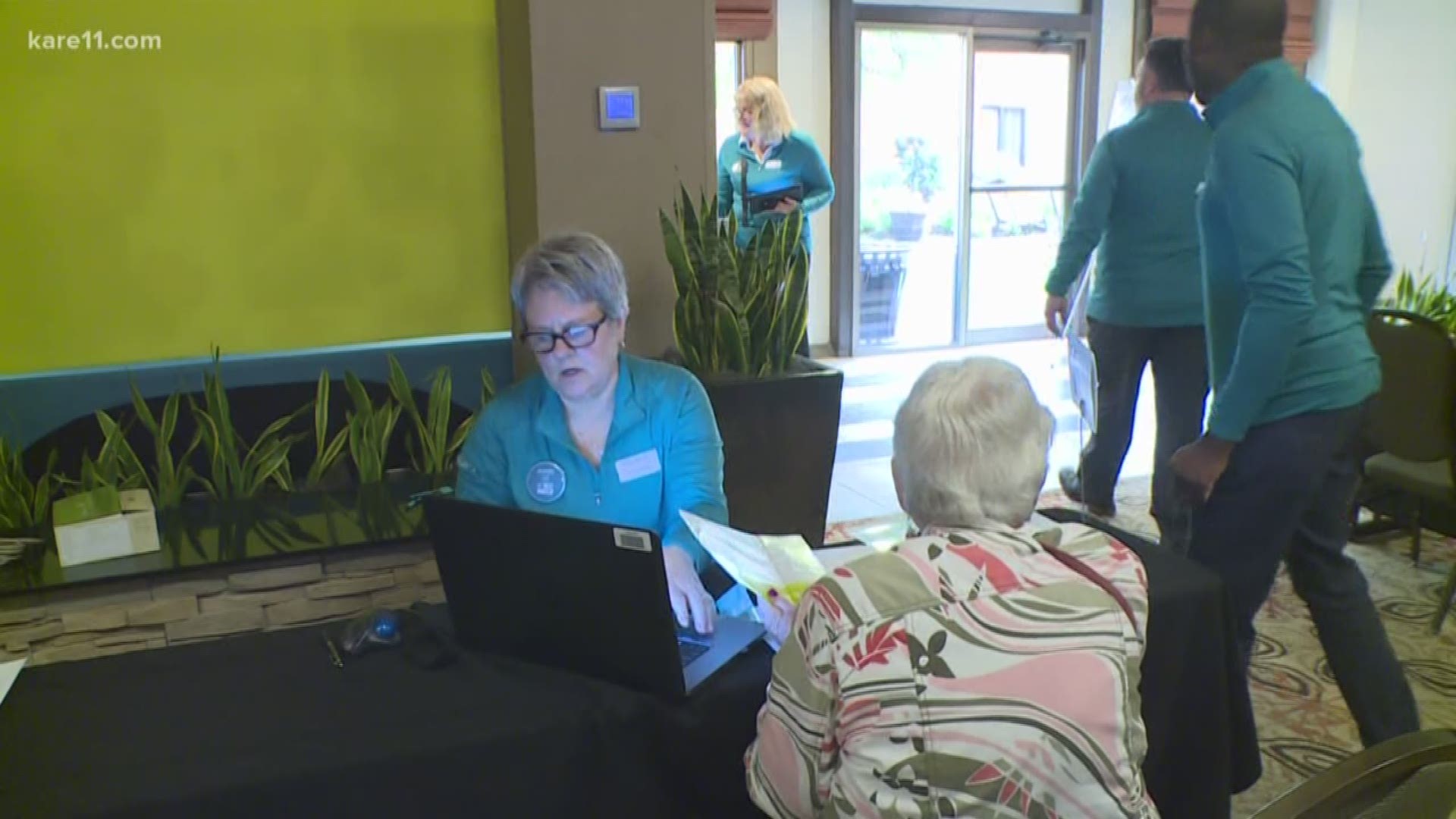 But suddenly she's a student, trying to quickly learn about health insurance since her longtime plan will end.

“I didn't even know what to ask!” said Bergland, after meeting with an insurance representative.

More than 300,000 other Minnesotans are doing the same thing since Medicare's Cost Plans are closing next year in 66 Minnesota counties. It's forcing seniors across the state to sift through things like premiums, deductibles, networks and drug coverage, for many an overwhelming choice.

Experts say a good place to start is the medicare.gov website. You enter your zip code, coverage and prescription drugs, then it recommends new plans. From there, you can narrow them down by what you want and need--things like dental and vision care, drug coverage and out of network providers. But even with those suggestions, make sure you know all your options.

“Look around and see what else is available,” said Eck. “Call the other plans. Maybe go to a Medicare meet up.”

Those meet ups are held nearly every day by insurance companies, but independent agents can also help, especially if you're struggling on your own.

“I think what we're seeing in the marketplace is a lot of angst,” said Michael Daly, Medica Senior Director of Growth and Distribution.

There’s also a lot of questions, even from people like Bergland who still aren't sure they have the answers.

“You’ve got to just weigh out the benefits,” she said.

If you have a Medicare Cost Plan and and live in one of the counties where they’re ending next year, you'll need to get new coverage by January 1st.