Behind every spin and every jump, there's a certain kind of passion that separates Wren Warne-Jacobsen from just about everyone else. 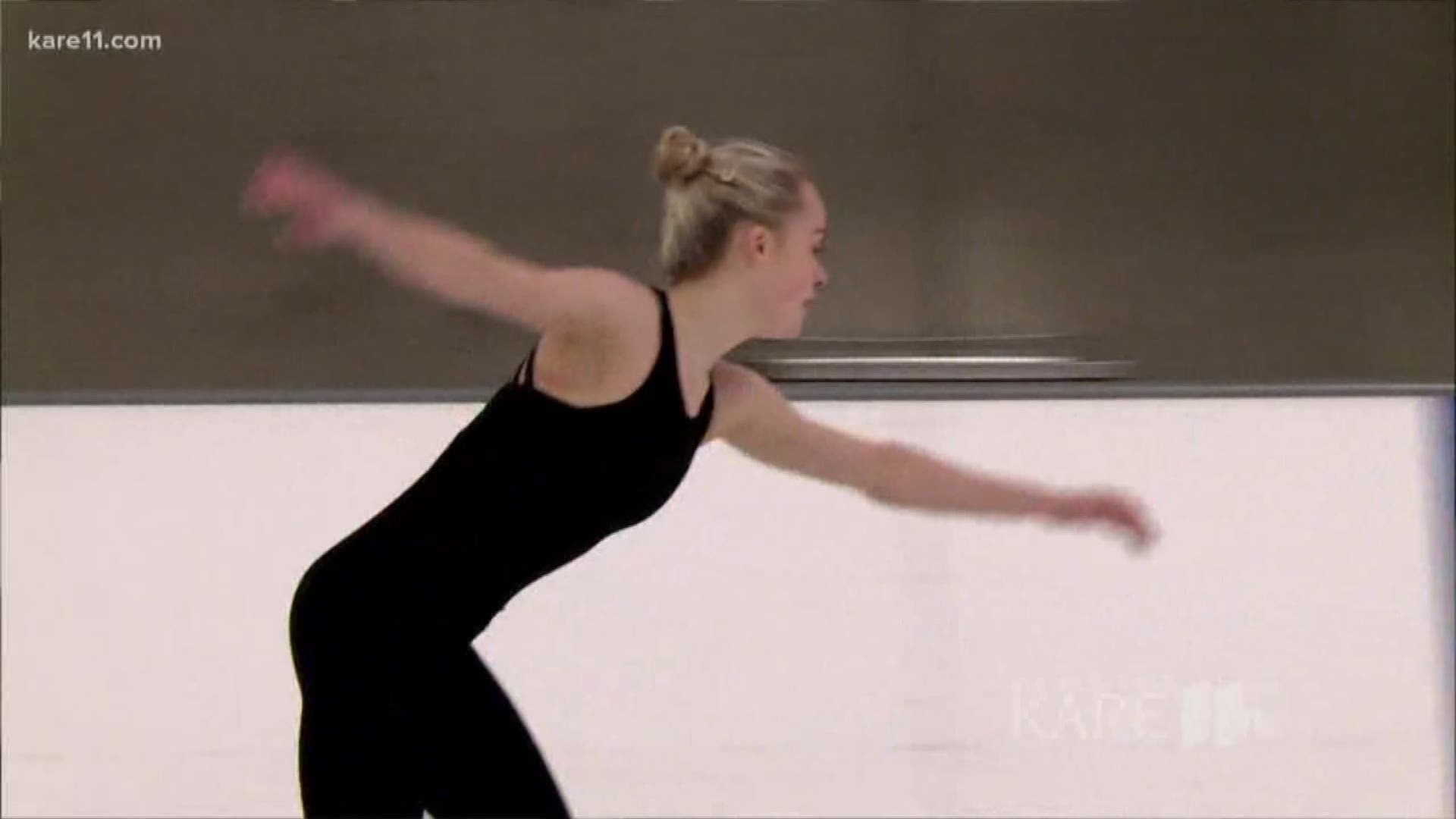 ST. PAUL, Minn. -- Behind every spin and every jump, there’s a certain kind of passion that separates Wren Warne-Jacobsen from just about everyone else.

While Wren may seem like a natural now, that wasn’t the case at first.

“I was not the fast kid in the class,” Warne-Jacobsen said. “I would still be at the wall, and all the other kids would be across the rink.”

That all changed though when Wren was seven, winning her first competition in her very first try. Since then, the now 15-year-old has won a whopping five state championships.

To get where she is right now, Wren has put in fours of work on the ice and two hours of training off it almost every single day. She also takes online classes so she can fully dedicate herself to her dream.

“It can be challenging some days,” Warne-Jacobsen said. “There are definitely days when I’m having a lot of fun, and there are days that are harder. I try and think of my goal: to compete in the Olympics would be amazing.”

But before the 2020 Beijing Games, Wren must first qualify for nationals and put the figure skating world on notice.