Alise Post riding out the next leg of her journey

But her life and the life of her now husband Sam Willoughby took a huge left turn in late 2016. When a training accident left him a tetraplegic. 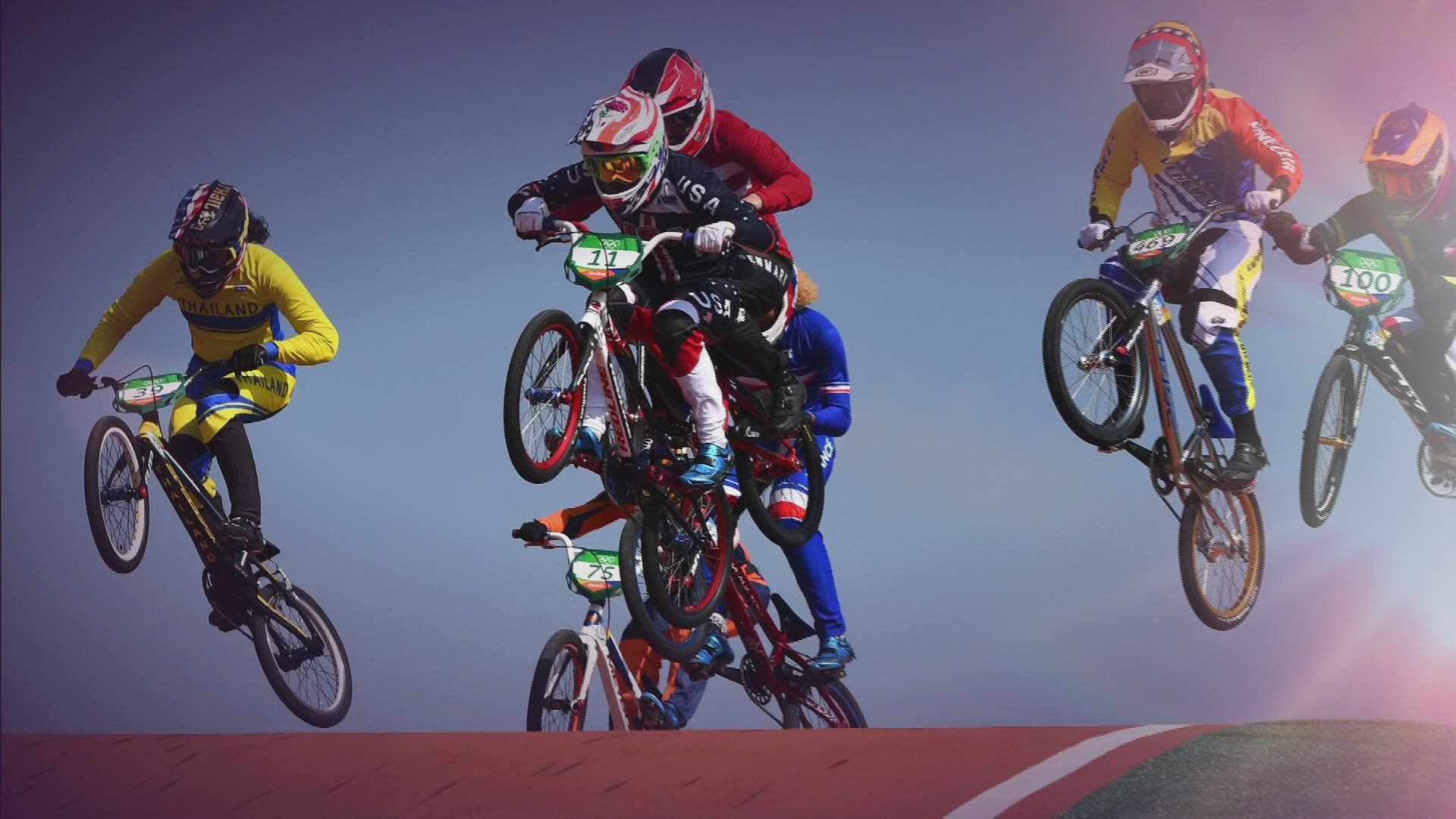 But let's start with what hasn't. She still draws a huge crowd at every track -- especially when it’s in Minnesota. She's still passionate and effective about being a role model to young girls.

“It’s exciting because I always try to promote to the young girls to start with a little group and stick together and have fun,” says Post.

And she's the top woman in terms of points in the United States and is eyeing another run at the Olympics in 2020.

“I know what the process is like now,” Post said, when we caught up with her on a recent trip home to St. Cloud, Minnesota. “I've seen successful and not successful and I think that helps going into these games”

But her life and the life of her now husband Sam Willoughby, took a huge left turn in late 2016. When a training accident left him a tetraplegic.

“Still I have my moments and days that it sucks,” says Willoughby. “And days where you feel sorry for yourself and keep moving forward.”

He keeps moving forward with Alise's help and she moves forward with Sam's. Alise pushes him to work towards his ultimate goal of walking....

“You know the wife is always the boss,” Post says with a big smile.

While Sam coaches her on the track.

“You know he is really good at what he does on the track and there's a lot to be learned and said for that,” says Post. “And I am always learning from him and we work together like we always have.”

They are ultimate marriage of sacrifice and success. Which is just what they've needed to get through the tough times.

“I still have a competitive side in me,” says Willoughby. “I go through all the emotions with her and I am just as competitive come final time with her as I was with myself.

Which is why despite both having won a silver medal in their careers. Both Alise and Sam would love to see gold draped around her neck in Tokyo. But after everything they've been through -- they're not consumed by it.

“Chasing that can kind of consume people,” Post says. “There's nothing to prove.”

Proof has already come in the ebbs and flows of the track and the life the Willoughby's now ride together.