Dozier was an All-Star, and hit more home runs than any second baseman in Twins history, but it may be off the field where he made his greatest impact. 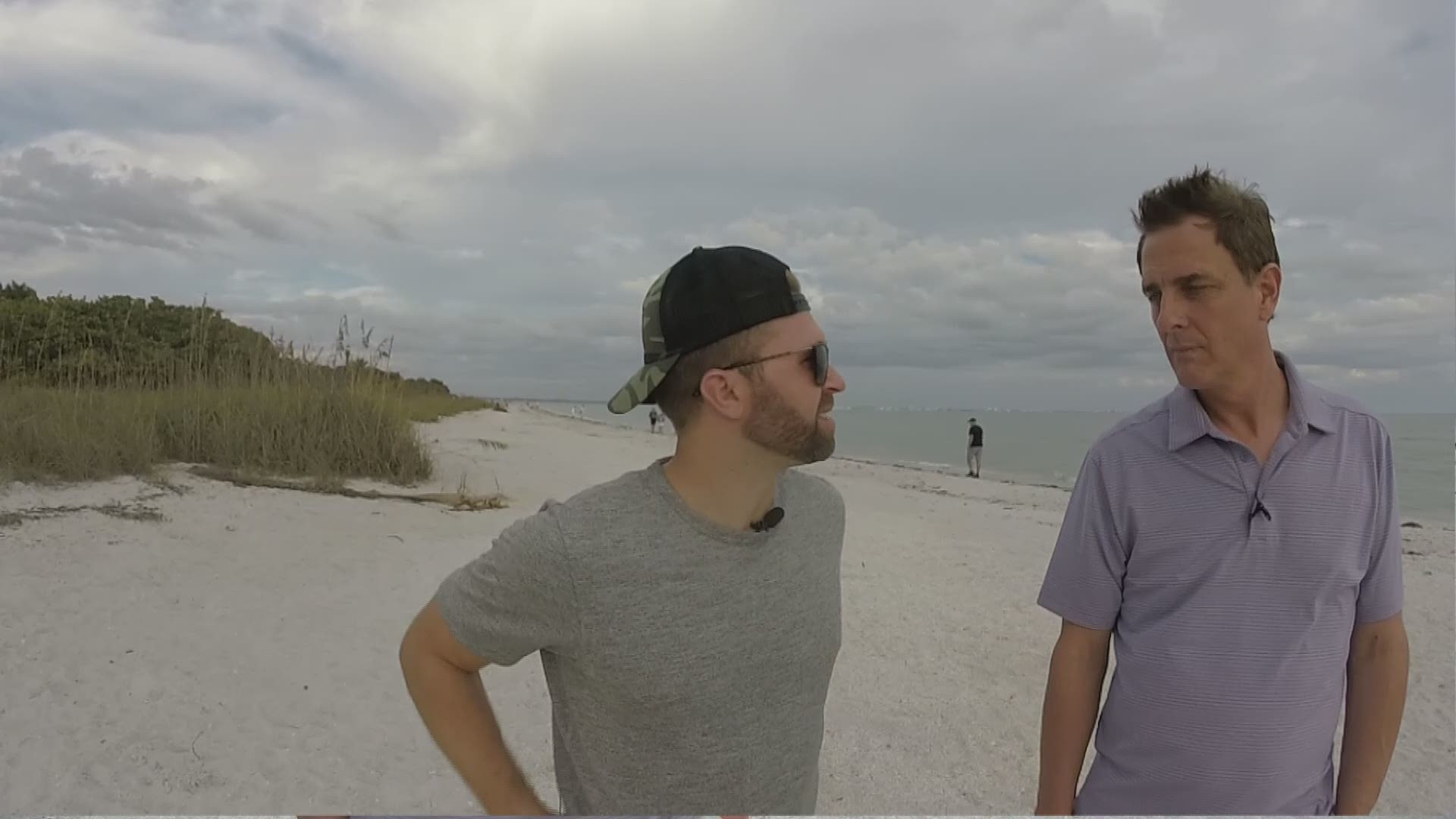 MINNEAPOLIS — Brian Dozier, a favorite among both Twins fans and teammates, announced Thursday that he is hanging up his cleats and retiring from Major League Baseball.

It is off the field where Brian Dozier may have made the most impact. He and his wife were active in a number of community causes, he was recognized as the "Media Good Guy" as voted by local baseball writers, and was valued for his leadership in the clubhouse. Among the honors Dozier was awarded during his time in Minnesota were the Twins’ 2014 Heart and Hustle Award by the MLB Players Alumni Association, the 2015 Carl R. Pohlad Award for Twins Outstanding Community Service and the 2016-17 Bob Allison Award for Twins leadership.

He was very pubic with his Christian faith, and noted regularly that while he loved baseball it was not the most important thing in his life.

For everything you’ve done – both on and off the field – thank you! pic.twitter.com/kekvUysm0C