Minnesota's Olympic hopefuls on preparing during a pandemic

One year out, athletes are back training again and preparing for the Olympics. 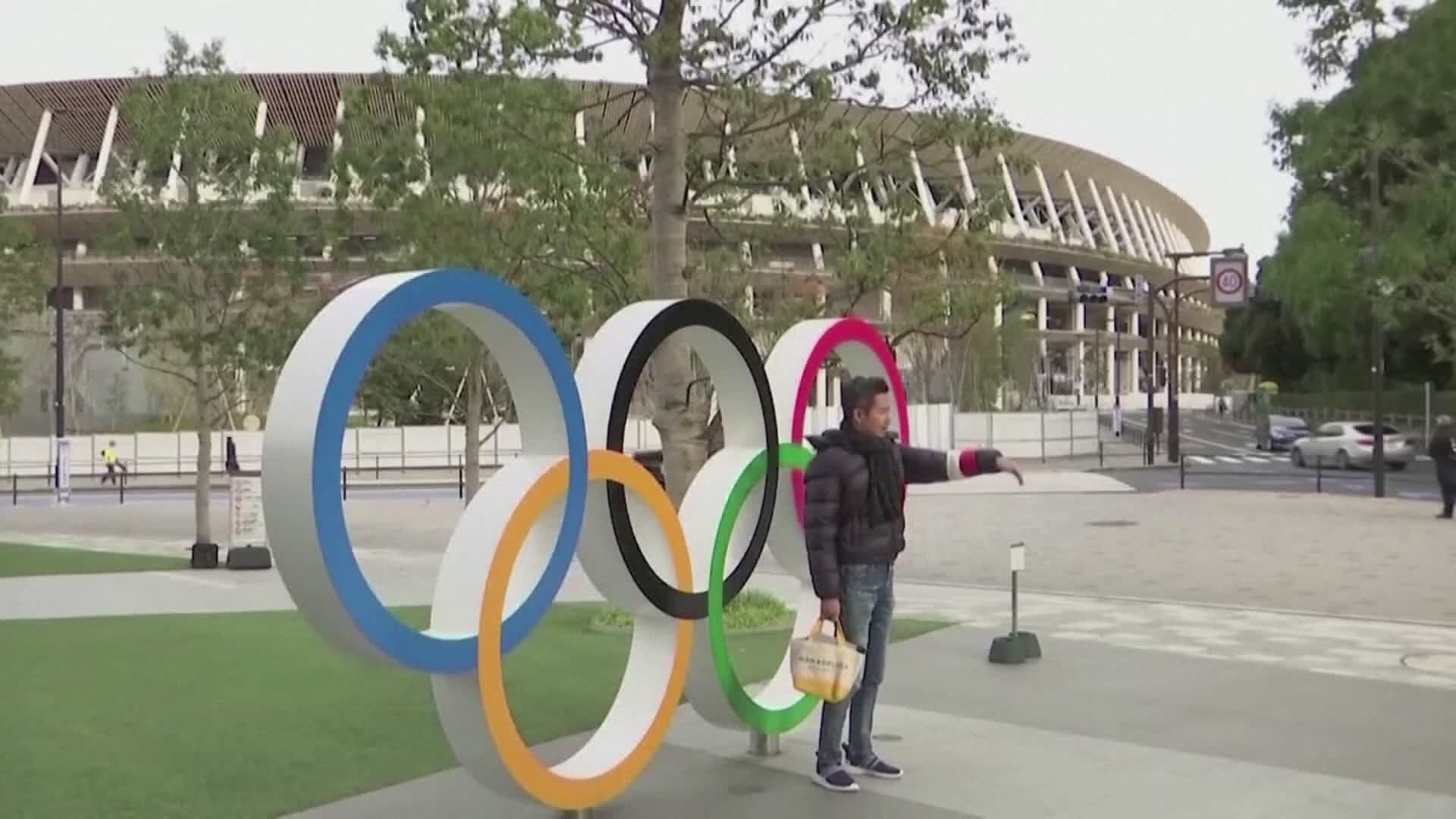 MINNEAPOLIS — Regan Smith should have been in Tokyo this month competing at the Olympics. Instead she now has to wait another year for the games – which may also cause her to postpone her freshman year at Stanford.

"I really want to have a normal freshman year," says Smith. "And represent Stanford as much as I can on their swim team and it would be really unfortunate and if there just wasn't a season at all. If there wasn't anything to get hyped up and excited about."

She’s far from the only Olympian dealing with the idea of what’s next. When the games were postponed, so did the dreams of Olympic hopefuls around the world…and staying motivated with no goal in sight was tough.

"Not having a meet in the future to look forward to and train for is just a totally different animal," says Gopher gymnast Shane Wiskus.

"I went through some ups and downs with training motivation," says 2020 Olympic climber Kyra Condie. "Just because nothing was coming up and just with the quarantine."

Motivation is no longer a problem. With the games a year out – training has commenced for a lot of Olympic hopefuls. Still, even with a date on the books for the 2020 Olympics, there is a healthy dose of hope and skepticism

"After all the disappointments that have gone on with the past few months and how things aren't looking great for the fall," says Smith. "It's like 'well shoot are we even going to be able to have one'".

"I've had so much taken away this year," says Wiskus. "I've had Big Ten's, NC's (national championships), my junior year taken away and obviously the hopes of going to the Olympics. But, those still haven't gone away. I will go to another Big Ten and NCAA's, I will try again to make the Olympic team."

Hope as strong as the athletes themselves, for whenever that next competition will be.