Gerry Connell of the Seeley-Swan Search and Rescue team says the riders left the trail in Missoula County Sunday afternoon and became lost in the back country. 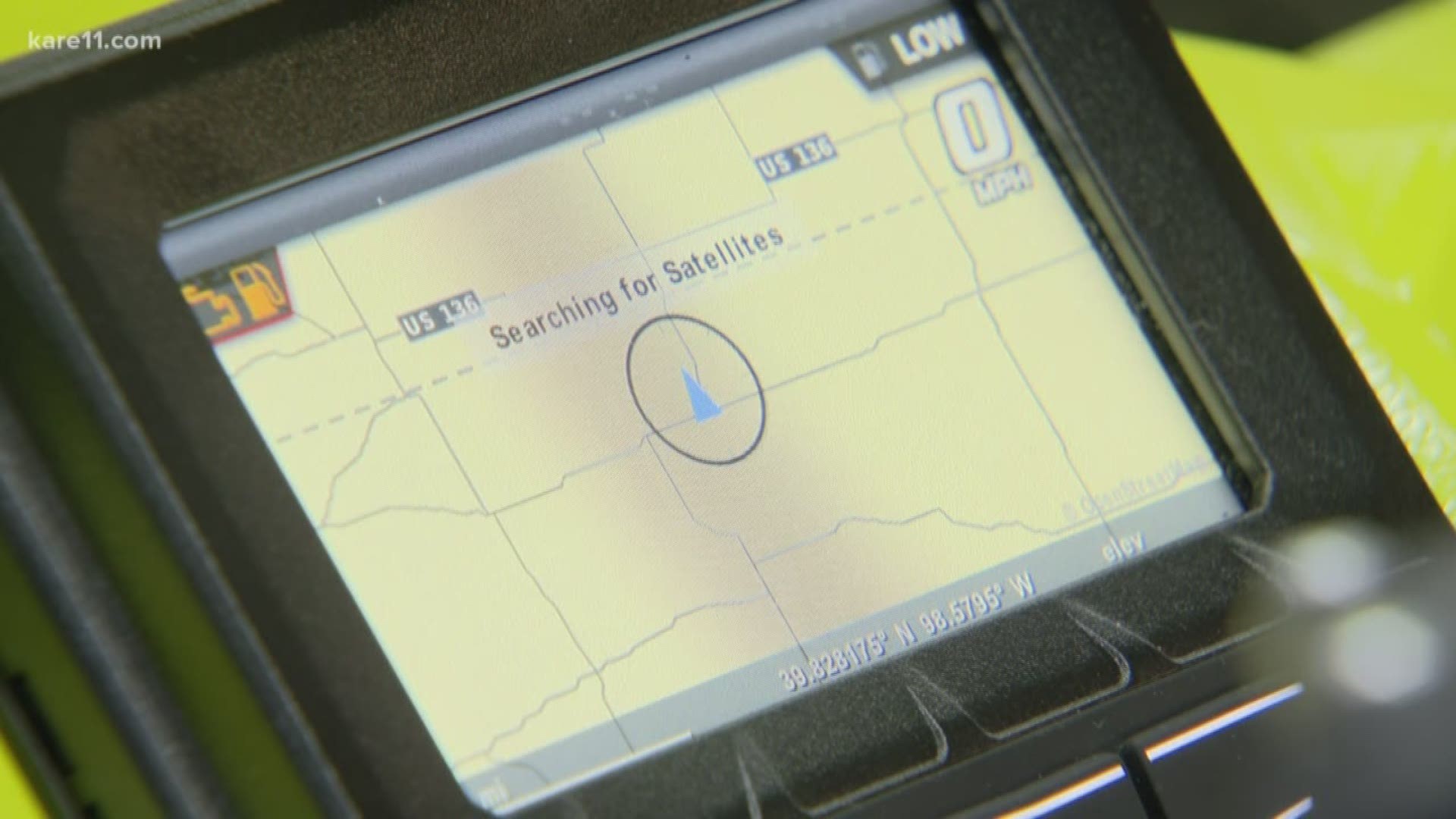 MISSOULA, Mont. — Five Minnesota snowmobilers got more adventure than they bargained for after becoming lost and stranded in the Montana backcountry during a blizzard Sunday.

Gerry Connell of the Seeley-Swan Search and Rescue team says the riders left the trail near Dinah Lake in Missoula County early Sunday afternoon to ride in the back country. They were about 11 miles from the trail head when the weather turned, with heavy snow and gusting winds creating blizzard conditions.

Dispatchers soon received a text via satellite that the riders were in trouble, and one had actually fallen into Dinah Lake. The Seeley-Swan Search and Rescue Team was deployed about 5 p.m. Four rescuers on snowmobiles attempted to navigate their way to the GPS coordinates provided by the stranded riders, but were turned back by the dark, dangerous conditions, five feet of new snow, and winds that created zero visibility. A rescue helicopter out of Kalispell, Montana was forced to turn back as well.

A secondary snowmobile team was then dispatched, with an expert rider who was able to blaze a pathway that allowed rescuers to reach the snowmobilers. Connell says they had been able to gather wood and start a fire, which may have allowed them to survive hours in conditions with below-zero degree wind chills. It turns out that one of the Minnesota riders did get wet when his machine plunged into the lake, and several others were soaked trying to pull his snowmobile out.

None of the snowmobilers were injured, and they were able to follow the rescue team out of the backcountry around 2 a.m. Monday. Authorities did not provide the names or hometowns of those involved.

"Thank you to these persistent search crew members who do an amazing job," said the Missoula County Sheriff in a Facebook post. They train throughout the year for situations like this and do it all as volunteers. Another incredible rescue!

Connell says the outcome may have been far different had the Minnesota riders not had the GPS satellite unit. He also credits the group for staying put once they realized they were in trouble, as the area is extremely treacherouus with sheer cliffs and extremely steep terrain.

The Seeley-Swan Search and Rescue Team is dispatched an average of 10 times per winter, on calls ranging from simple mechanical breakdowns to technical rescues.