Minnesota wins its first division title since 2010 after a win over Detroit and Cleveland's loss to Chicago Wednesday Night. 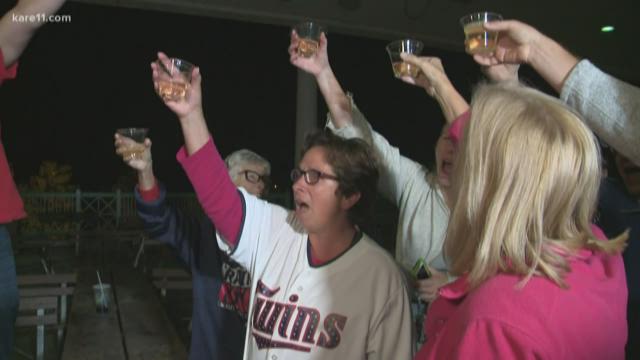 The Minnesota Twins earned their first AL Central Division title since 2010 after defeating the Tigers 5-1 and the Chicago White Sox defeated Cleveland.

Under first-year manager Rocco Baldelli the Twins have put together an amazing regular season that has provided late game heroics, extra-inning rallies, a standout road record and even a squirrel mascot. 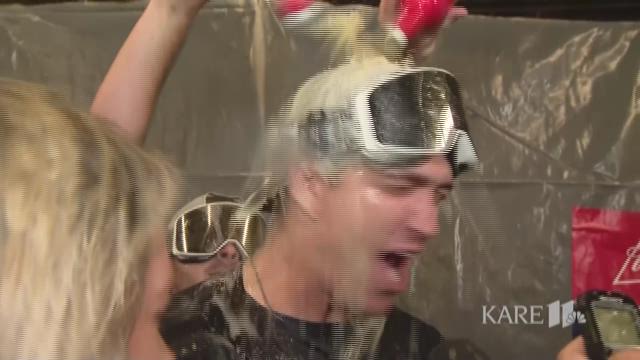 The team has a powerful lineup with the likes of veteran slugger Nelson Cruz who has found the fountain of youth and hit his 400th career home run on September 22. The 39-year-old has provided invaluable leadership in the clubhouse that has helped guide his younger teammates through the regular season.

The "Bomba Squad" of Eddie Rosario, Miguel Sano, Mitch Garver, Max Kepler and Cruz combined to set a major league home run record, becoming the first team in history have five players with 30 or more homers in one season.

The team has been able to overcome adversity including a season-ending shoulder injury to outfielder Byron Buxton and a 60-game suspension by pitcher Michael Pineda for violating MLB’s drug policy.

Minnesota will open up the postseason with an American League Divisional Series matchup against either the New York Yankees or the Houston Astros, whichever team has a lesser record at season’s end. That best of five playoff series will begin on Friday October 4th on the road. Game 2 will be the following day, also on the road. Games 3 and 4 if necessary would then take place at Target Field on Monday October 7th and Tuesday October 8th.

The road series shouldn’t discourage Twins supporters too much. Minnesota currently sports the best road record in all of Major League Baseball. 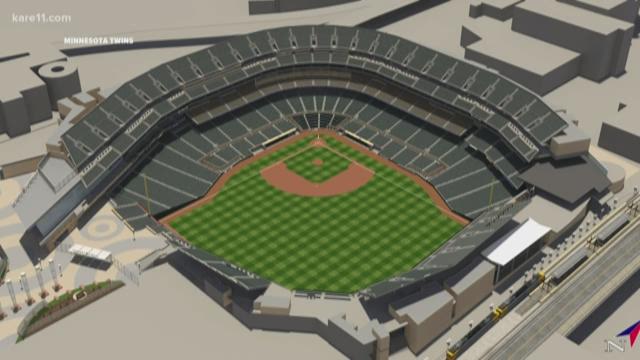