Are Minnesotans really more 'Cold Hardy' than everyone else? Or are we making that up?

This week Minnesota and Florida share the same weather, but residents have two very different reactions to it. Does that mean Minnesotans are more "cold hardy?" 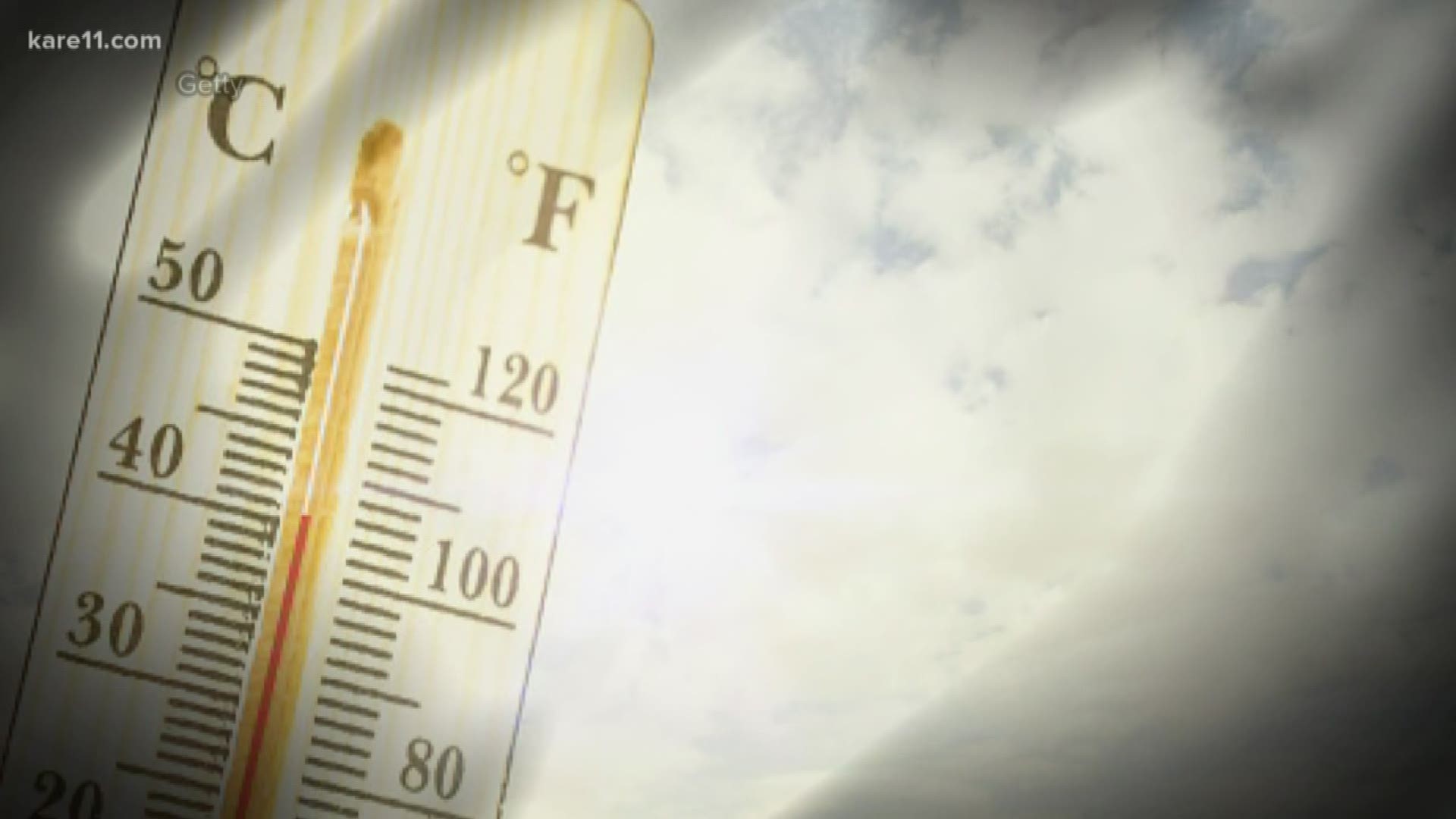 Up here we like to think of ourselves as hardy Minnesotans.

But down in Florida, 30-degrees to many Floridians feels like the end of the world.

This week, both states have similar temperatures, but the way residents feel about them couldn’t be more different.

In Minnesota, residents see 30-degrees as a respite from the cold, but in Florida, theme parks are shutting down and iguanas are falling from the trees.

If you haven’t seen the videos yet, check it out.

Iguanas are literally so cold in this 30-degree weather that their bodies are shutting down, stunning them, and sending them crashing to the ground.

It got us thinking, do humans have similar physiological reactions to cold and hot weather?

Can we literally evolve or adapt to our surroundings and become more tolerant of the weather?

Many Minnesotans pride themselves on being “cold hardy” but is that actually a real thing?

Turns out “cold hardiness” has little to do with our bodies, it’s mostly our minds.

“It’s because we’re mentally used to this, we’re prepared. It’s an attitude. It’s a perspective.”

Think about it this way, in Minnesota, a 40-degree day in October, you’re running to grab your coat.

But 40-degrees in April it’s like bring on the shorts!

“It’s all about your perspective. In the Fall you’re coming off hot temps in the summer and colder weather might feel even colder. In the spring you’re coming off winter and the same temperature will feel warmer. You’re mentally prepared to think and feel the weather a certain way,” Strobel says.

Now, there are exceptions to all of this.

Certain medical conditions will affect the way you adjust to cold and hot weather.

Your weight, age and metabolism can also play a role, and certain people, scientists don't exactly know why, are just better at dealing with cold and hot weather.

"If you're someone who is always on the go, always moving, you can’t sit still, perhaps you have a higher basal metabolic rate, so then, you may feel like you run a little bit warmer than others and that's because you're turning and burning energy continuously and so you are creating some of your own heat," Strobel explains.

But this whole idea that up here in the north our bodies have somehow evolved to handle the cold, that's just not the case.

"The truth is there's not much to that. That’s not what research has shown,” Strobel says.

"One could say it is something in us, because it's our fortitude. It’s mental toughness. So, maybe you could say Minnesotans are tougher than Floridians? I don’t know, there might be something to that.”