Sven Explains: Town moves to save the penguins

Phillip Island is a tiny island off Australia's southeast coast, which plays host to the world’s smallest penguin, the Eudyptula minor. 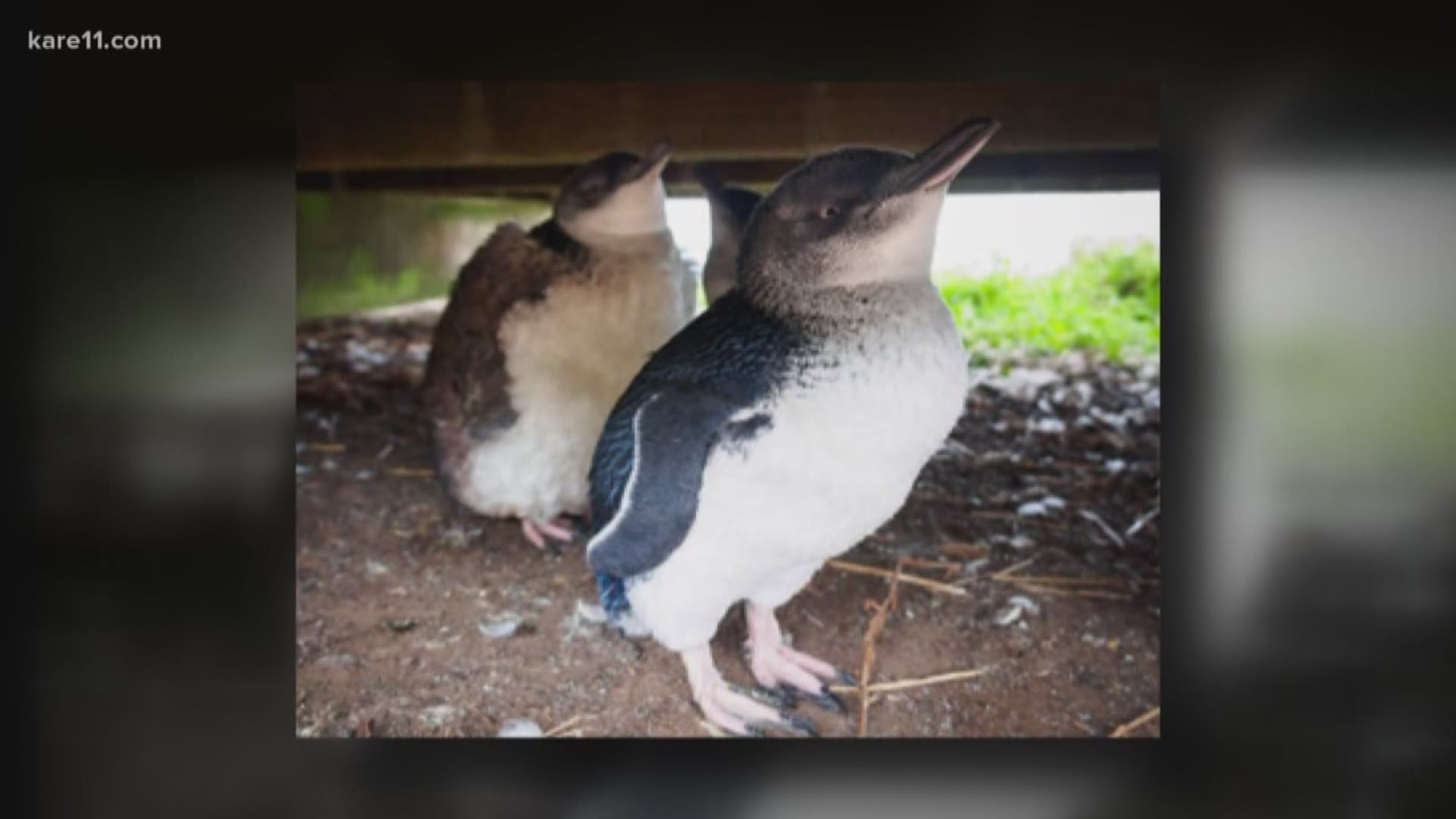 In our current mass extinction crisis, sometimes drastic measures are needed to save a species. So drastic, an Australian town actually packed up and moved in an attempt to save a tiny penguin species.

Phillip Island is a tiny island off Australia's southeast coast, which plays host to the world’s smallest penguin, the Eudyptula minor. It’s only 13” high and people have been flocking to see the population leave the ocean for their nest sights in the dark of night for 100 years. This phenomena has been called the ‘Penguin Parade’ and it’s a big deal in the region.

The little penguins lived side-by-side with a resort suburb town for years but the introduction of unnatural predators like foxes, and the destruction of their nest sites to build ocean-front homes brought the species to the brink of extinction.

The Australian government took the unprecedented effort to ‘buy back’ the island. They purchased all the private homes and demolished them solely to preserve the penguin -- the only known instance of this ever happening JUST to save wildlife and habitat. They started the effort in 1985 and the last home was demolished in 2010.

The number of penguins has since tripled and the site brings in three-quarters of a million of tourists every year to see their ‘parade.’