Your Guide to Summer Camps 101

Thinking about sending your child to a summer camp, but have never done it before? We've got some ideas about where to start. 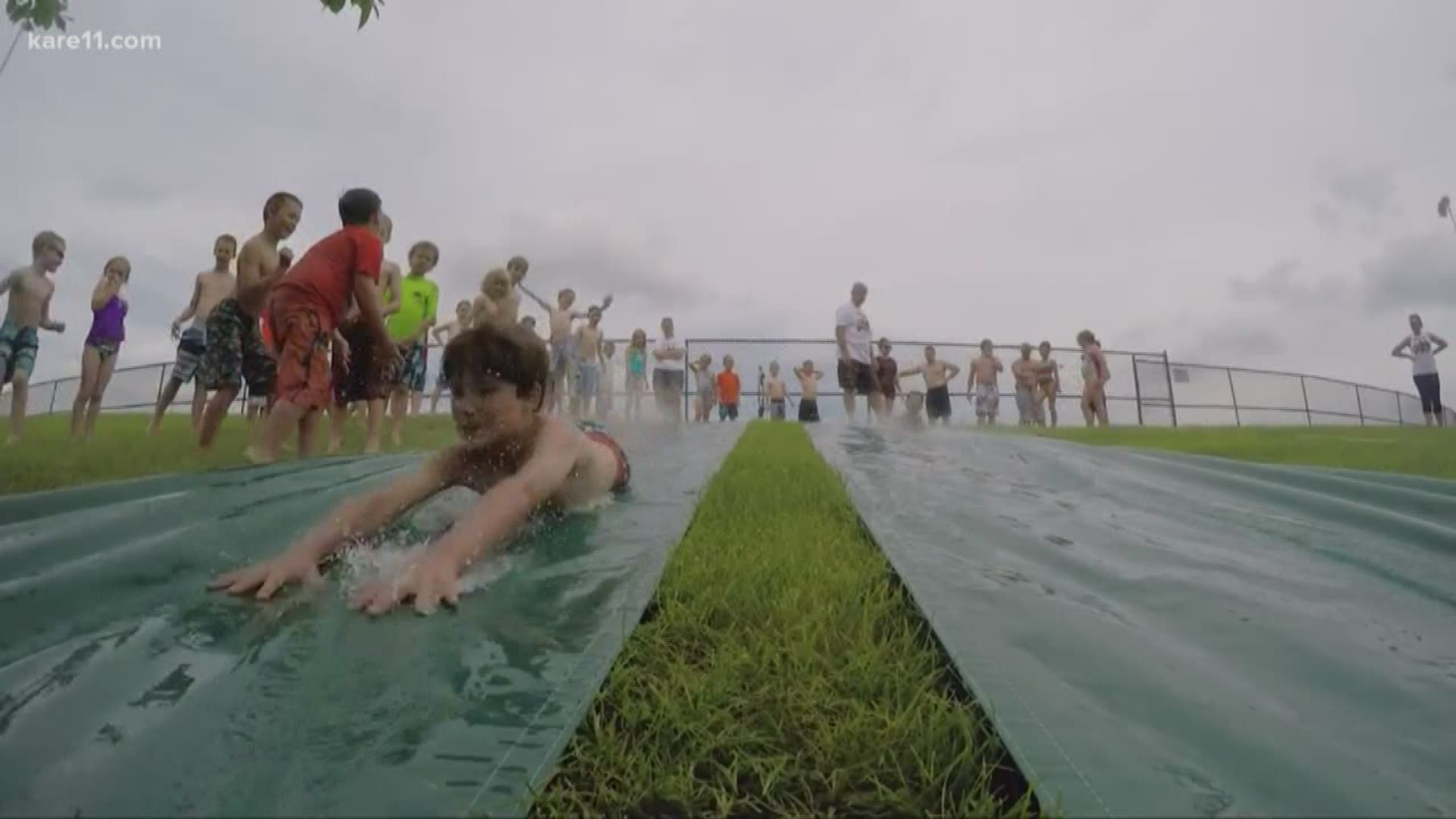 MINNESOTA, USA —
So you're a parent trying to rack your brain about how to keep the kiddos busy and learning over the summer.

"So what can they do? And the answer is everything," said Sarah Jackson, editor of Minnesota Parent Magazine.

Jackson said especially when it comes to summer camps.  There are 100 different camps and profiles in Minnesota Parent Magazine's March issue. Jackson said right about now is when you should be thinking about signing your kid up for summer camp.

"Theater, jazz, soccer, stem, coding, science, nature," Jackson said of the types of camps there are.  She even adds swim and blacksmithing! Blacksmithing for the older kids, of course.

Jackson says the prices vary, but shares a rough estimate.

"If you're doing a half day camp that's Monday through Thursday or Monday through Friday $100 for the week or $250 to, roughly for the week if you want something that's more from 9 a.m. to 4 p.m.," Jackson said. "It's really what your needs are in terms of, do you need all day coverage?" she said. "If you need all day coverage for your child, it's closer to $250, it can go into $300," Jackson said.

If you think you can afford that, then you should start looking to book soon.

"It seems crazy to be thinking about June, July, August, but it's the right time to do it, partly because camps do fill up or the weeks that you want fill up," she said. Not to mention you'll get pricing incentives in March and April if you get in early, Jackson said.

The other question for first-timers, why summer camps? That's easy.

"What else are they going to do? I mean they can free range in the backyard, play with neighborhood kids, that's great, but a lot of times what we're facing as parents is trying to get our kids off the screens whether that's T.V., phones, tablet, all of it and that lure is huge," Jackson said. "That's part of it, but also they have interest they're discovering who they are," she said.

Jackson said sometimes it can be intimidating for kids to go to camp alone. She suggests planning with other families so your kid already has a buddy going, and it makes it more of their thing.