Pepi Mckenzie met with the Corrections commissioner, who will decide in three years whether to grant parole. 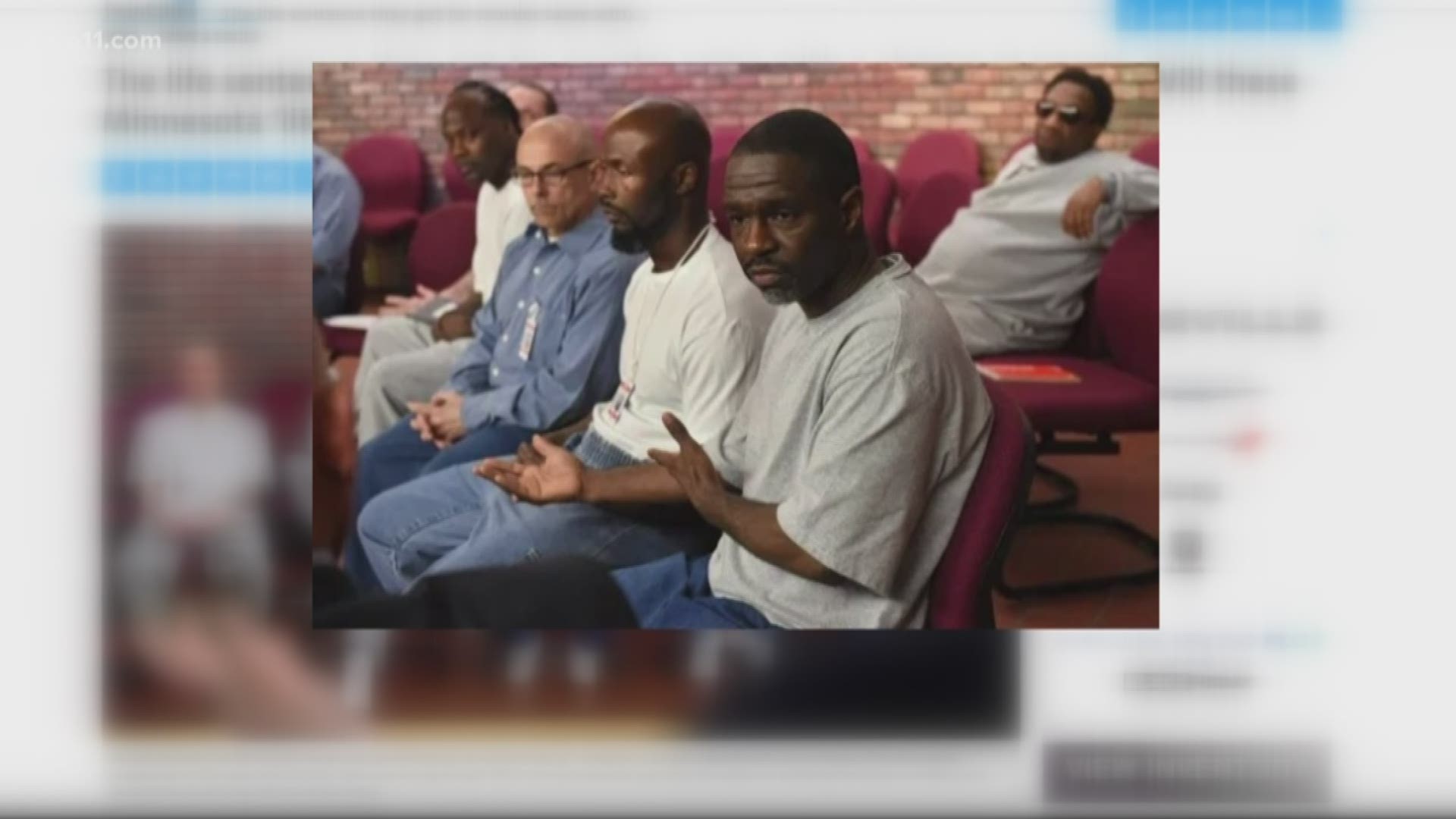 ST PAUL, Minn — Twenty-seven years after Minneapolis Officer Jerry Haaf was murdered by two gang members, they have a chance to be released from prison.

Pepi Mckenzie, who was 19 when he pulled the trigger, executing Haaf, had an initial parole hearing Monday morning to plead his case for release in three years.

"When we spoke to them last week, we wanted them to know how it affected the community," said Haaf's daughter Cindy Haaf Benson.

In an October interview with KARE 11's Julie Nelson, Benson encouraged supporters to write letters, telling the corrections commissioner that a life sentence should mean life. And she says thousands answered that call.

Under the current Minnesota parole system, Corrections Commissioner Paul Schnell would make the decision himself. Schnell is a career law enforcement officer who was in the Twin Cities and lived through the Haaf shooting.

"It's not lost on me, the importance of, and the gravity of this particular case. At the same time, I need to also make sure I'm in compliance with the law," Schnell said.

At Monday's initial hearing, Schnell told McKenzie what he needs to do to put himself in the best position for parole.

"Whether it could be treatment or counseling or various different types of programming that might be deemed beneficial," Schnell said.

But Benson said Mckenzie never took responsibility for what he did.. until this summer in a Pioneer Press article with this parole process within sight.

"Then six months ago, he says he did something wrong and he wants to correct it. Well, which is it?" Benson wonders.

After the Haaf shooting, the Minnesota Legislature changed the law so anyone convicted of first-degree murder of an officer is not eligible for parole. But Mckenzie, and anyone before that, is eligible at the 30 year mark.

The real decision on parole will come in three years, in November 2022.

OTHER NEWS: St. Paul's historic James J. Hill Center is up for sale