The Mulder family's sons aren't allowed to stay in the U.S. past 21, according to their visas. Why not? 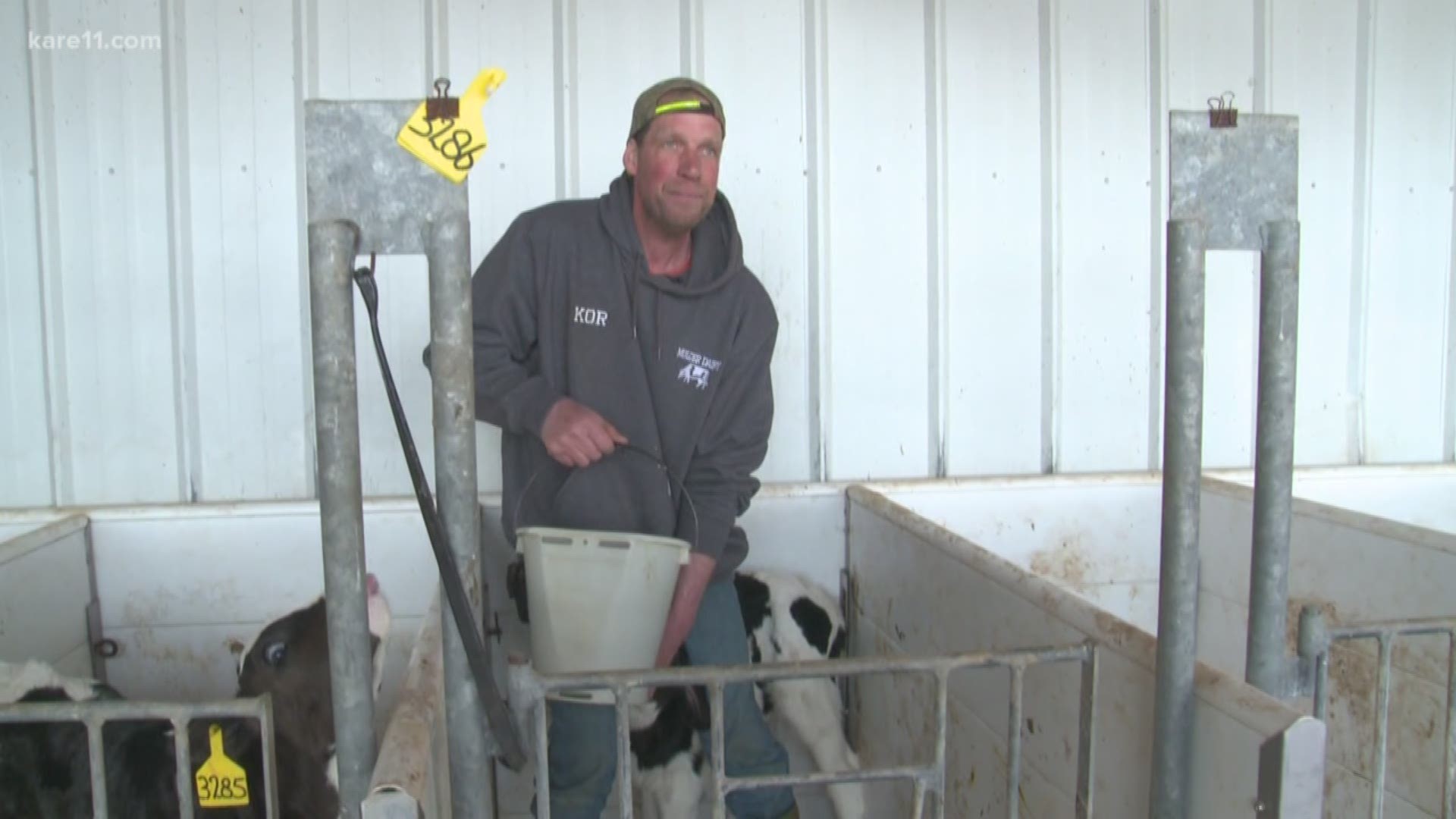 The story of a western Minnesota family's immigration debacle has captivated social media for the past 24 hours — and prompted questions from viewers across the country.

On Thursday, KARE 11's Boyd Huppert shared the story of the Mulder family, which operates Mulder Dairy in Bellingham near the South Dakota border. Kor Mulder and his ex-wife, originally from Holland, brought their two sons to Minnesota as toddlers in 2001, lured by the promise of open farmland in the United States.

Kor Mulder obtained a temporary work visa for investors — known as an E-2 — and has continued to renew it as needed over the past two decades. The E-2 visa allows his dependents to remain in the United States until the age of 21.

That time has now come.

Kor Mulder's oldest son turned 21 last year and had to return to Holland; now, his younger son Kelsey will need to leave too when he turns 21 this summer. The two brothers have few memories of Holland and know the country only through occasional visits.

"It's really cool for a week," Kesley Mulder said, "But I'd rather not live there."

"The Mulders," Chaudhary said, "are in a predicament."

Kor Mulder can renew the E-2 as many times as he wants, but as long as he's under the E-2 umbrella, he cannot obtain a green card and his children have no protected status in the United States.

"Some people think that should be different, and I might agree," Chaudhary said, "but the reality is, now, the best way the Mulders can be helped is looking at the current law."

As an investor, Kor Mulder could potentially help his family obtain green cards — and then citizenship after five years —by upgrading his status to an "EB-5 visa." That visa carries certain requirements, however, including a 10-employee threshold that Mulder said is simply not feasible.

He currently has only two part-time workers on the farm.

Mulder's sons could also apply for student visas or specialty work visas. However, that process would cost the family thousands of extra dollars and would not guarantee a long-term solution.

So the family appears stuck.

"It is frustrating for everyone," Chaudhary said. "Because they've contributed so much to Minnesota and their community."

What's next? Kor Mulder said over the phone Friday that he really has no idea — but he continues to publicize his family's immigration case with the hope that somebody will notice.