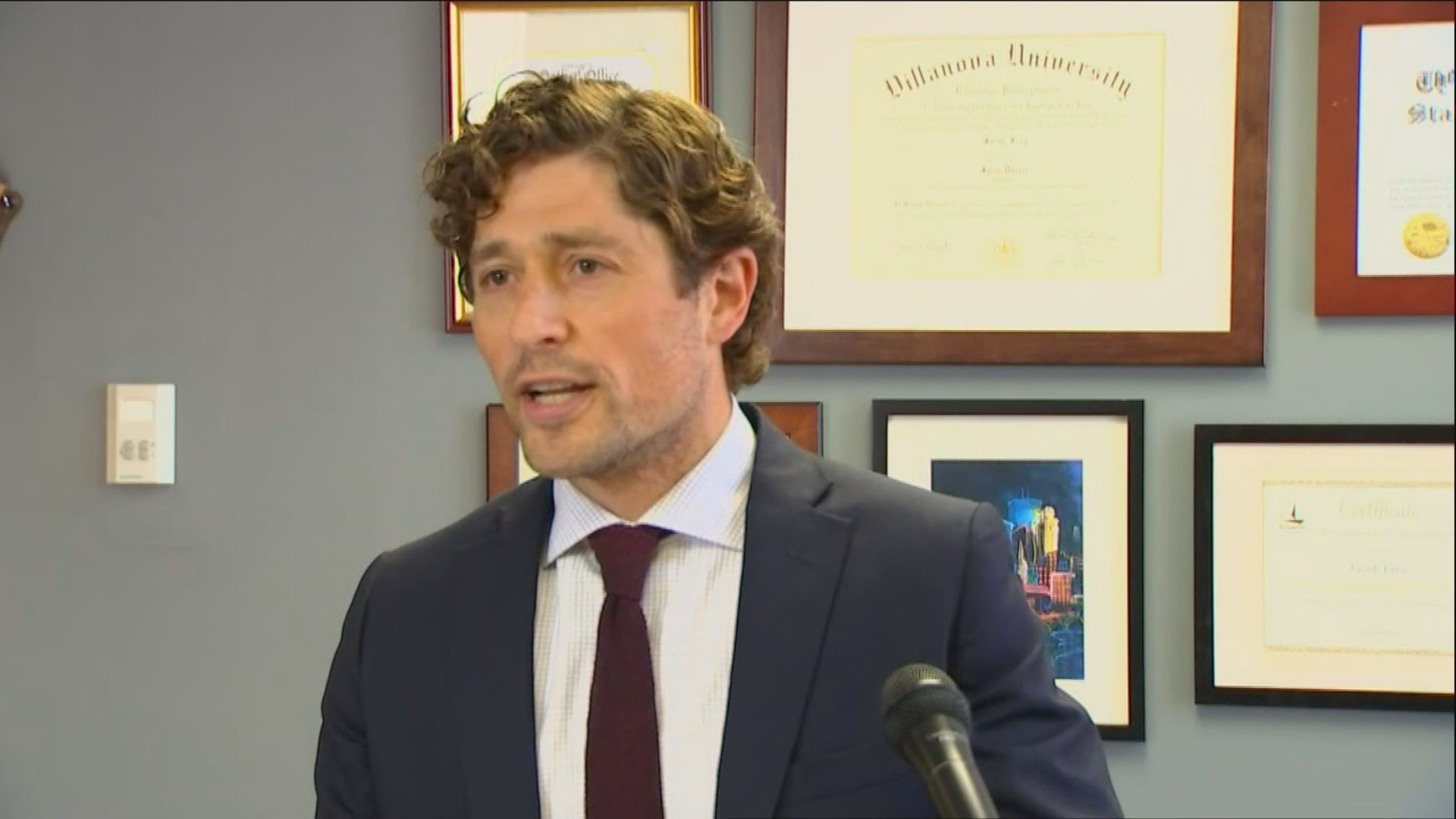 MINNEAPOLIS — Minneapolis Mayor Jacob Frey says he apologized Friday to the Coon Rapids woman whose home was mistakenly raided by a SWAT team at the request of Minneapolis police.

“This type of obvious breakdown in process and horrible mistake is unacceptable. Period,” Frey said in a written statement.

KARE 11 reported that Bianca Mathias and her 12-year-old daughter were held at gunpoint when authorities conducted a pre-dawn raid on their home in February – smashing through the front door and proceeding to bash in bedroom doors as they executed a no-knock warrant looking for an armed robbery suspect.

They raided the wrong address.

The robbery suspect had moved out nearly a year ago, before Mathias and her daughter moved in. KARE 11 reported that his new address was readily available in court records – but Minneapolis police apparently failed to check them.

The mayor announced he has ordered an internal affairs investigation into the raid “to ensure a thorough review of the facts and that any officers who failed to do basic levels of due diligence prior to the warrant’s issuance are held accountable.”

Minneapolis police obtained the no-knock warrant. But since the home was located in Anoka County, MPD requested that the Anoka County SWAT team conduct the raid.

Anoka County Sheriff James Stuart told KARE 11 his deputies had trusted MPD to have done their due diligence since it was their warrant.

Mayor Frey said the City of Minneapolis has adopted a policy that effectively ends ‘no knock’ warrants within city limits. However, he added that the policy “ends at our borders” and did not apply to a court-approved warrant executed in Anoka County,

“This type of obvious breakdown in process and horrible mistake is unacceptable. Period.

“I reached out directly to Bianca Mathias earlier today to apologize to Jaiselle and her and hear directly what they experienced.

“Our new policy requires MPD officers to announce their presence and purpose prior to entry, effectively ending ‘no-knock’ warrants, outside of exigent circumstances in the City of Minneapolis. That policy does not govern how the Anoka SWAT team conducts itself.

“Minneapolis’ more restrictive policy ends at our borders and other jurisdictions do not have to comply with our standards when executing warrants, as approved by the courts in Minnesota. This case highlights the need for consistency across local governments – especially amid sensitive multi-jurisdictional operations – when it comes to how and when to execute these warrants.

“I’ve directed an internal affairs investigation be opened to ensure a thorough review of the facts and that any officers who failed to do basic levels of due diligence prior to the warrant’s issuance are held accountable.