Data analyzed by KARE 11 shows the mortgage approval gap persists even when Black applicants have similar qualifications as white applicants. 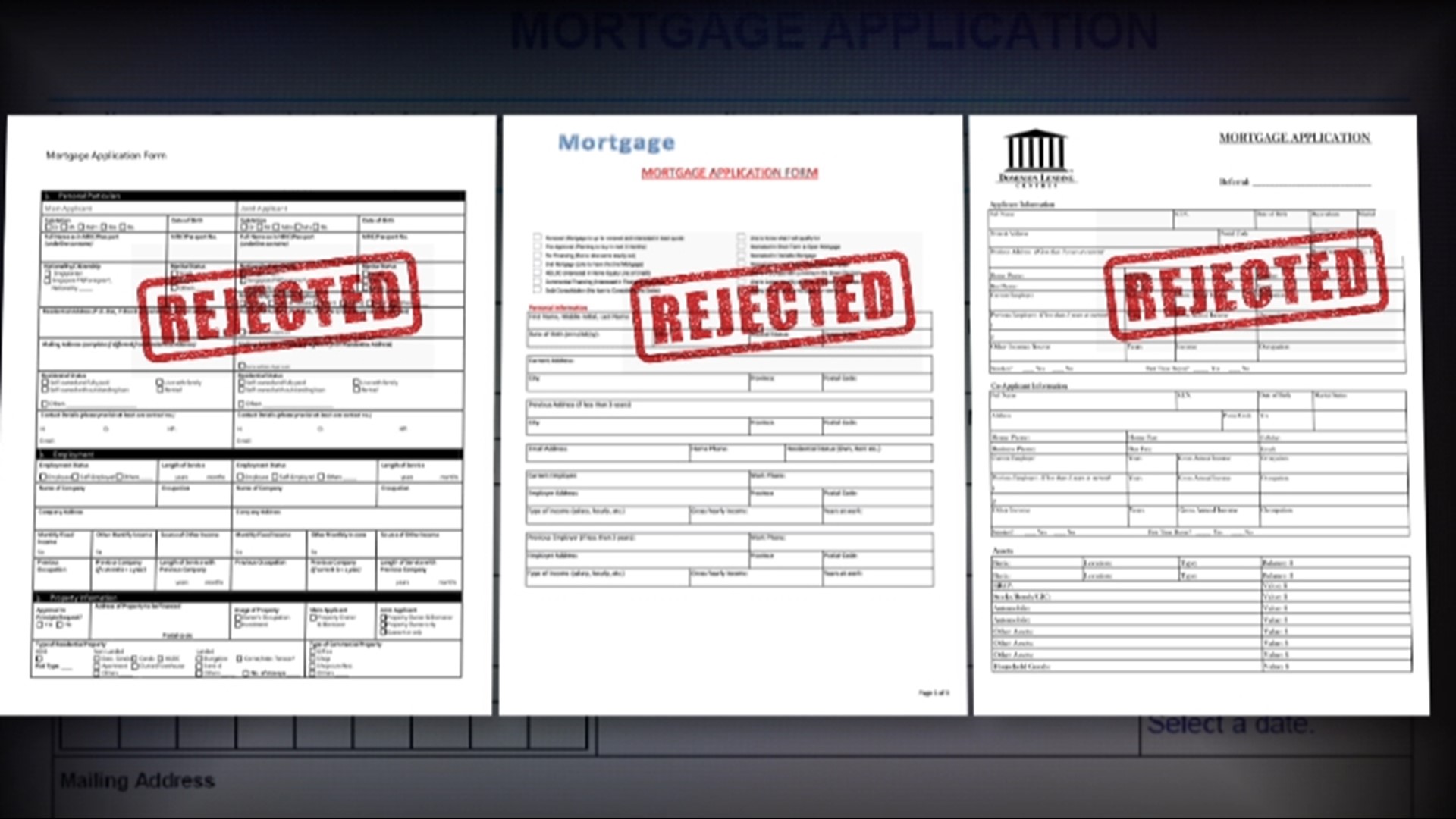 MINNEAPOLIS — Trinette Potts knew she wanted to be a homeowner every time she looked at her kids and grandkids. She wanted a sense of place for them, stability and the financial benefits of homeownership.

“I’m not going to live forever,” she told KARE11. “I want to be able to leave them with something.”

Homeownership is the primary driver of wealth among middle class Americans. And yet, a new study by the Urban Institute shows the Twin Cities metro area has the largest homeownership gap in the country between white and black residents.

Trinette would soon encounter one of the reasons why. She’d found a well-kept home in north Minneapolis – on a quiet street close to a park. It was perfect. But when she applied for a mortgage, she ran into a problem.

Despite having a steady, good-paying job and a 20% down payment, Trinette’s application for a mortgage was rejected three times.

The denial rate for Black borrowers at each of the Twin Cities five largest lenders was higher than denial rates overall, according to the federal data.

“It does show disparities, but it doesn’t prove discrimination,” said Joe Witt of the Minnesota Bankers Association.

He says federal regulators examine their data and documentation closely to ensure banks aren’t violating federal laws against housing discrimination. They look for matched pairs of applicants to see if similarly situated Black and white borrowers are treated the same.

“Even when there’s disparities overall, we know that the individual situations were legitimate denials where they didn’t just meet the standards,” Witt said.

He pointed out that most banks eventually sell their loans to federal mortgage behemoths Freddie Mac and Fannie Mae and are therefore following their standards.

One possible reason for the approval gap? Data shows that the average credit score for Black Americans is lower. And their debt is often higher, in part because the Great Recession disproportionately impacted people of color.

But experts in Twin Cities housing say that doesn’t tell the whole story.

Julie Gugin of the Minnesota Homeownership Center says racial bias is still an issue. “There remain issues around discrimination around somebody’s name, based on their zip code and just based on the human element of the transaction,” she said.

A 2015 University of Minnesota study on the housing gap found evidence that “denial rates are not solely attributable to applicants’ socio-economic characteristics.”

Libby Starling with the Minneapolis Federal Reserve is crunching updated data and expects to release a report later this year. Unlike KARE 11, she will have access to the applicants’ credit scores as well. Her goal is to determine where the system is failing potential homebuyers of color.

“We’re not saying there’s discrimination, but there are disparities and differences that we cannot explain otherwise,” Starling said. “And that then sets up for how do we unpack the system and rebuild it in a way that’s more equitable.”

When the non-profit news service “The Mark-Up” analyzed the latest federal housing data, it included the borrower’s debt-to-income ratio – key information that wasn’t available until 2019, after the U of M study.

Even when that was factored into the analysis, they found the disparities remained.

In the Twin Cities, Black buyers were 2.2 times as likely to be denied as white buyers – even when they had similar qualifications on paper. The gap in the Twin Cities was worse than the national average.

According to the data, each applicant:

Two buyers – both white – were approved. The Black applicant was not.

“How do we explain things like that?” KARE 11 asked Starling. “We can’t,” she said. “It’s trying to think what happens then that makes the deal fall apart.”

In this competitive housing market, she explained, sometimes it may come down to which buyers can ask family for help with extra money for a larger down payment if they have to bid more than they expected for a home.

That’s where generational wealth may come into play. “And that’s where we see even bigger disparities than we do in income or home ownership,” Starling said.

Trinette was still seeking a loan to buy the home of her dreams. The elderly sellers wanted Trinette to buy it so they could move into senior living.

She had been denied before, she says, because of concerns about her debt-to-income ratio. Like many others, she had run into financial troubles after a divorce in the midst of the recession.

But then she found Henry Rucker, a former banker who now works for Project For Pride In Living, helping people of color become homeowners. He connected her with a mortgage broker who was also Black.

It made all the difference. Trinette said her new mortgage broker took time to understand her journey and to work with her on application. They were able to get her debt-to-income ratio where it needed to be.

“For someone to really sit there with you and say here’s how you do this. Here’s how it’s done,” she said. “I do believe that if more people had that, more people of color had that, that we would have more homeowners.”

It worked. Trinette was finally approved. She and her family moved in and started making the house their home. She had the exterior painted and did some landscaping.

And Trinette still remembers what it was like to walk through the door for the very first time.

“It was one of those moments where you open the door and you’re just like this is mine,” she said.  “This is a new beginning.” 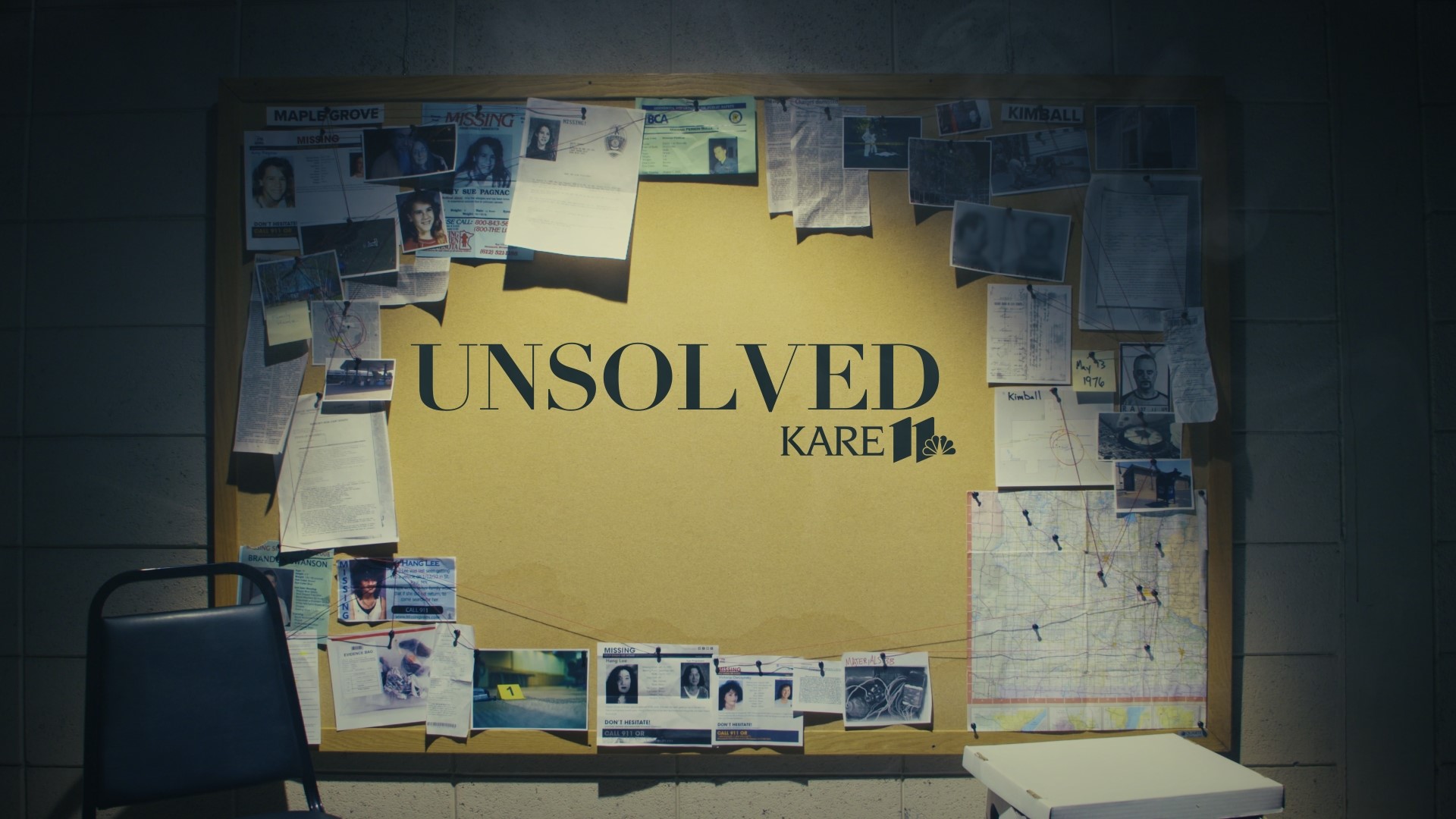